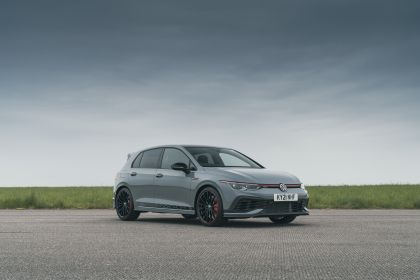 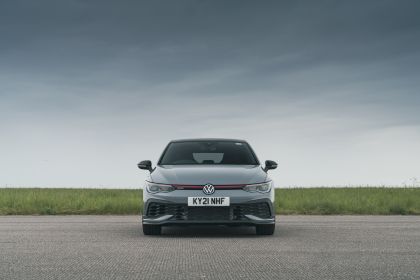 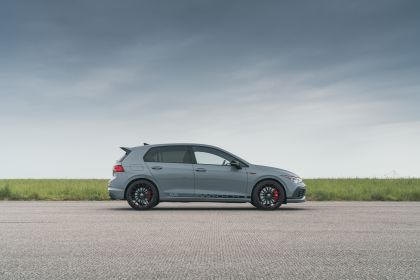 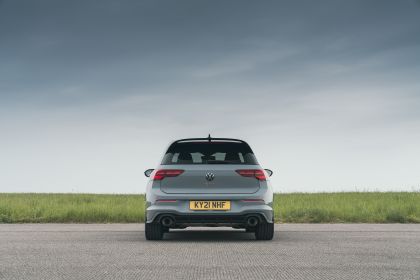 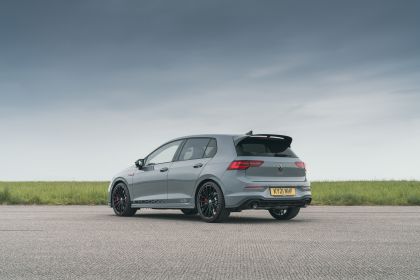 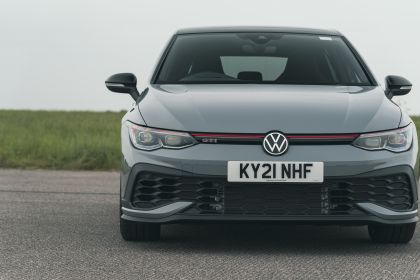 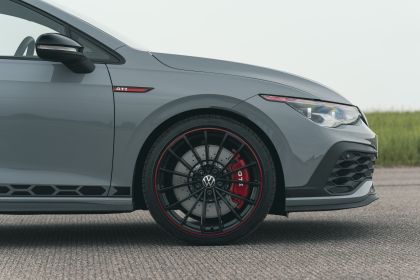 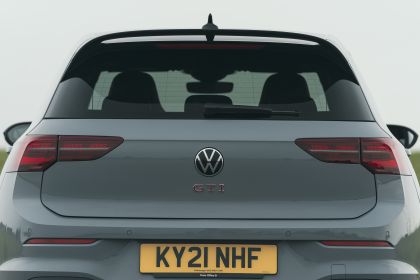 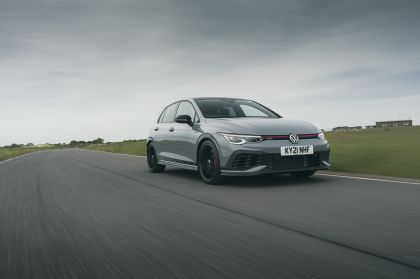 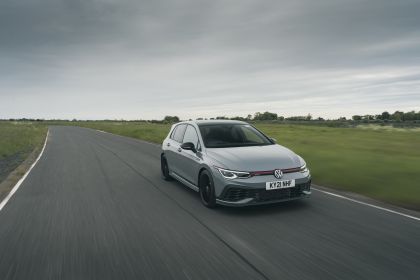 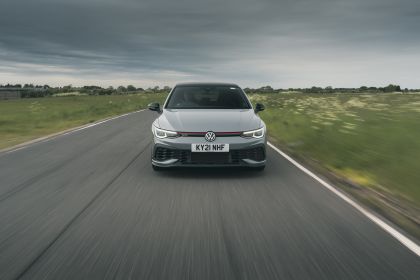 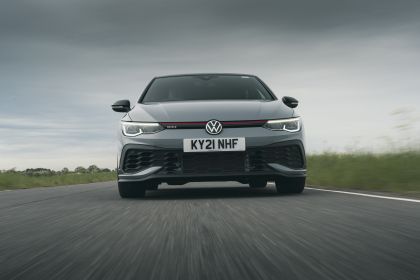 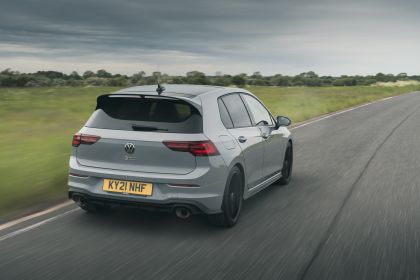 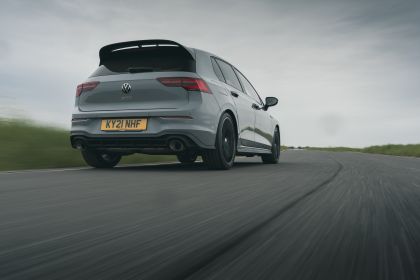 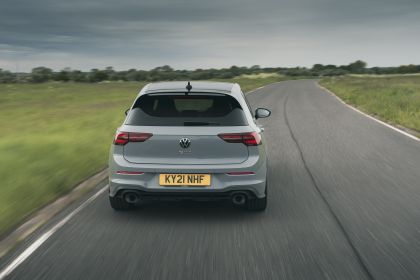 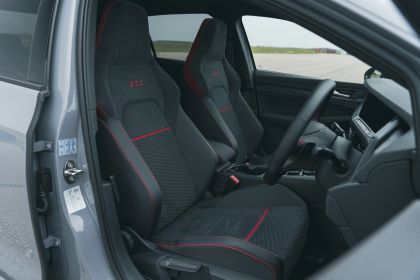 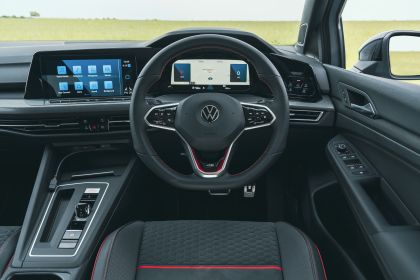 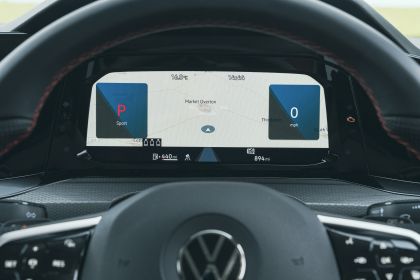 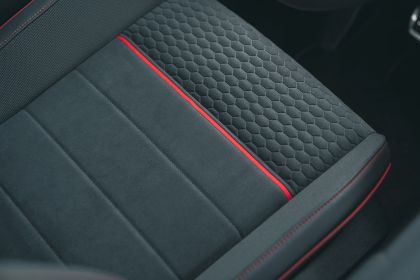 In the summer of 1976, Volkswagen launched a distinctively sporty Golf onto the market: the GTI. At that time no one at Volkswagen had any idea that the Golf GTI would eventually become the world's most successful compact sports car. But that is exactly what happened - from production of the 5,000 vehicles that were originally planned to well in excess of 2.3 million today. Now Volkswagen is marking the 45th birthday of this iconic car with an anniversary model: the Golf GTI Clubsport 45 - an exclusive edition of the 221 kW/300 PS Golf GTI Clubsport. Extensive individualisation makes the Clubsport 45 a ready-made collector's item, even as new. Price in Germany: from 47,790 euros.

Even the "standard" Golf GTI Clubsport is technically distinct from the classic Golf GTI, with features including a 55 PS turbocharged engine (TSI) and the Special driving mode for race tracks. Visual highlights of the Clubsport include larger air intakes (delivering more oxygen to the TSI), a specially designed open roof spoiler to allow improved airflow (greater downforce), and a separate sport exhaust system.

The Volkswagen Golf GTI Clubsport 45 is ready to take to the road with more individual customisation than ever before. The exterior boasts a striking black roof complete with black roof spoiler, in homage to the black-framed rear window of the first Golf GTI. With the Race package, which is available as standard and exclusive to the Golf GTI Clubsport 45, equipment includes 19-inch Scottsdale alloy wheels in a high-gloss black finish, with a narrow accent pinstripe detail in Tornado Red. The Race package also includes a sport exhaust system and removal of the Vmax limiter (otherwise top speed is limited to 250 km/h). Lettering on the side sill panel with a concise "45" characterizes the special GTI model and underlines the dynamic appearance. The Clubsport 45 series also features IQ.Light LED matrix headlights with the red trim strip which is included on all GTIs.

The interior of the anniversary model also showcases classic GTI insignia. Embellishments include GTI lettering on the backrests of the front premium sport seats. A "45" adds character to the multi-function sport steering wheel at the centre spoke (at 6 o'clock).

With the new Golf GTI Clubsport 45, Volkswagen is adding a new chapter to the high-performance GTI versions released: The original Golf GTI Clubsport was launched in 2016, on the 40th birthday of the cult sports car. That first member of the Clubsport series achieved 195 kW (265 PS) and could temporarily deliver 213 kW (290 PS) using a boost function. That same year also saw the arrival of the Golf GTI Clubsport S, which had a constantly attainable maximum performance of 228 kW (310 PS). In autumn 2020 Volkswagen released the new Golf GTI Clubsport, a car which featured the first-ever instance of the standard electromechanical front-axle locking differential control being integrated into the driving dynamics manager network - as does the newly launched Clubsport 45. This intelligent connection sets a new benchmark in driving dynamics. 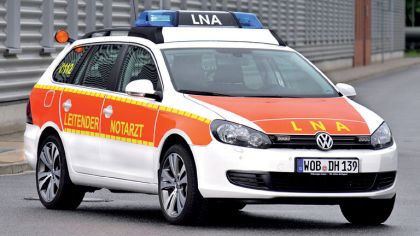 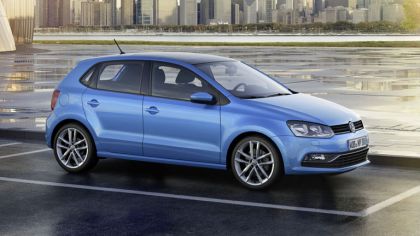 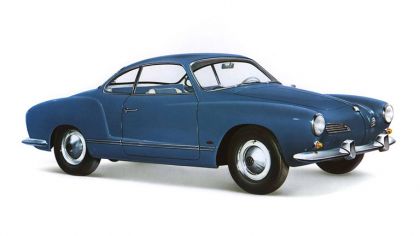 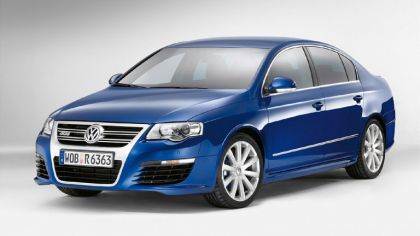 2008 Volkswagen Tiguan by ABT 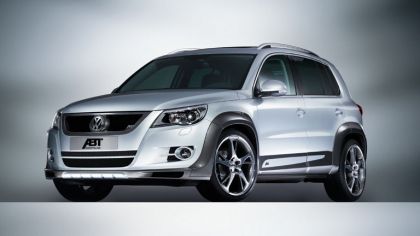 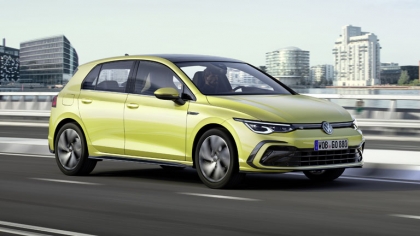 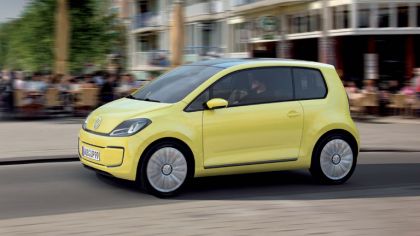 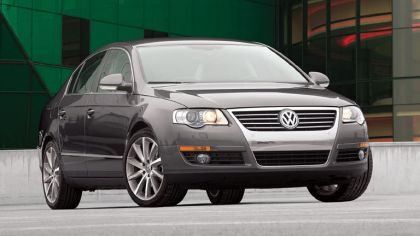 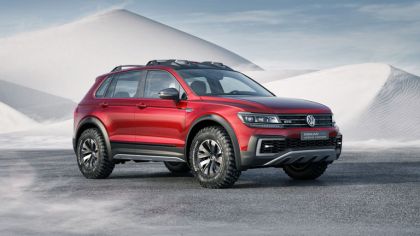