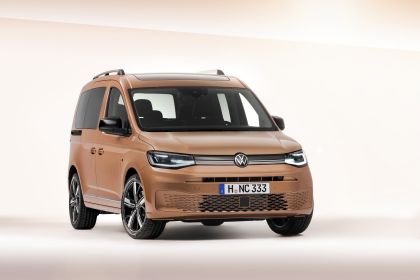 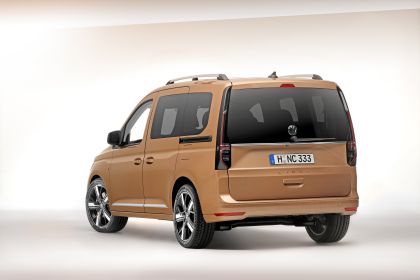 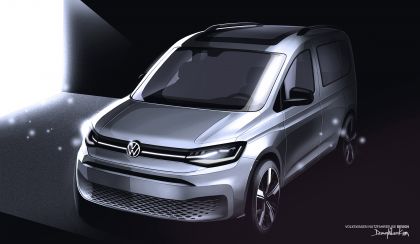 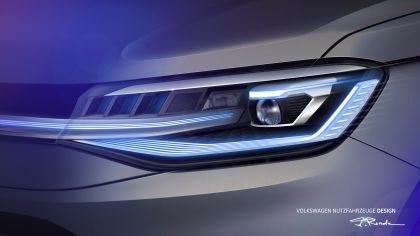 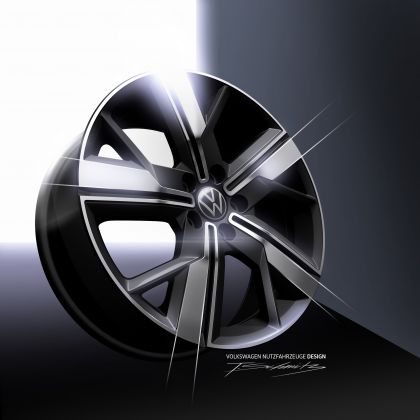 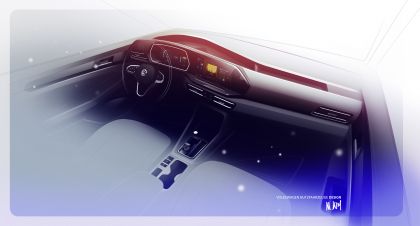 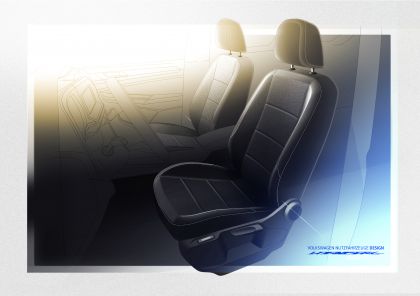 Hannover / Düsseldorf, 20 February 2020 – It wins plaudits as a van, family MPV, shuttle and camper with limitless versatility: the Caddy. To date over three million have been built, and now, as a world première, VWCV is revealing the progressive, fifth generation of the Caddy. Every detail from the ground up is new, as for the first time the best seller is now based on the Modular Transverse Matrix (MQB). Thanks to the MQB, new high-end technologies now find their way into the range. Innovative driver assistance systems enhance safety and make driving easier; networked infotainment and digitalised control systems turn the Caddy into a smartphone on wheels; a new twin dosing technique makes the TDI engines cleaner than ever before. The exterior has been given a completely new and strikingly sporty design. At the same time the space in the interior has also been significantly improved. The Caddy is an all-rounder, the Swiss Army knife of urban delivery vans and family MPVs.

“With its significant increase in space, absolute perfection in detail, new technologies and a new design dynamic, the new Caddy is making a huge leap forward,” says Sedran, VWCV CEO. “This gives it the potential to grow Volkswagen Commercial Vehicles’ share in the so-called A segment of the market for urban delivery vans and compact MPVs all around the globe,” explains Heinz-Jürgen Löw, Member of the Board of Management for Sales and Marketing. The new Caddy will launch later this year.

Charismatic design and new exterior features
The switch to the MQB platform is visible in the new Caddy’s more dynamic- looking proportions. The designers utilised the exciting technical opportunity presented by the MQB platform to create a completely redesigned vehicle body – one that is more charismatic than ever. With the cw value reduced from 0.33 to 0.30, the Caddy sets a new benchmark for this type of vehicle. In terms of engineering and specification, the exterior of the Caddy has a number of new features. These include as options the electric closing aids for the sliding doors and tailgate, plus a panoramic sunroof – with an especially large glass area of 1.4 m2 above both the first and second rows of seats. Also new: up to 18-inch alloy wheels and – fitted as standard in the top versions – new LED headlights and LED rear lights.

Included for the first time are the Keyless Access (Kessy for short) ignition and locking system and the ‘Digital Cockpit’.

New nomenclature – ‚Caddy‘, ‚Life‘ and ‚Style‘
The new Caddy will again launch as the Cargo (panel van with enclosed superstructure), an estate (with passenger compartment windows) and in various different passenger car variants (MPVs). The nomenclature of the passenger car lines has been reconfigured: the base model will in future be the ‘Caddy’; above that follows the ‘Life’ specification and finally the premium ‘Style’ line. In fact, All of the models are even better equipped than the corresponding previous one.

Large interior with digitalised high-tech cockpit
Inside, the fifth generation of the all-rounder impresses with new high-tech solutions and appreciably more space. The long version – the Caddy Maxi – now, for example, provides room for up to two Euro pallets, which can optionally be loaded sideways in the middle and back or sideways in the middle and lengthways in the back. The indicator and control elements have been completely redesigned: the interactive interfaces to driver and front- seat passenger are formed by the new Digital Cockpit (optionally fully digital instruments) and the radio and infotainment systems (between 6.5 and 10 inches in size). The fusion of Digital Cockpit and top 10-inch navigation system creates a new digital landscape of indicators and controls: the ‘Innovision Cockpit’. Via an online connectivity unit (OCU) with integrated eSIM the infotainment systems are able to access the mobile online services and functions of ‘Volkswagen We’, meaning the new Caddy is ‘always connected’.

Another new feature in the Caddy: digital buttons for light, sight, audio and menu functions. The rotary switch for light has served its time, with the front array of buttons for Light & Sight to the left of the steering wheel now taking over its role. Various items of the central control system’s menu can be reached very quickly and easily via the direct access buttons. In addition, LED interior lights, ergonomic seats and a power supply for external 230V devices enhance life on board. Another new feature is a roof vent for better climate control and faster stationary ventilation in the back.

New assistance systems make the Caddy safer and easier to drive
Six of the 19 driver assistance systems on the Caddy are completely new. They include Travel Assist, which, for the first time in a Volkswagen commercial vehicle, facilitates assisted driving across the full speed range. In connection with Travel Assist, the Caddy’s redesigned multifunction steering wheel is also equipped with capacitive sensors. These sensors ensure precise detection of even a lightly touching hand, thus avoiding any false alarms. Now also in the new Caddy: Trailer Assist, familiar from the Crafter, for significantly easier reverse manoeuvring and Side Assist inclusive of Rear Traffic Alert. The existing assistance systems in the Caddy have been significantly expanded and updated with new functions.

Twin dosing significantly reduces the TDI engines’ nitrogen oxide emissions
Like the driver assistance systems, the Caddy’s new four-cylinder engines are also innovative. They are from the next stage of engine evolution, fulfil the 2021 Euro 6 emissions standards and are all fitted with particulate filters. Also being used for the first time in the TDI units – which have power outputs between 55 kW / 75 PS and 90 kW / 122 PS – is the new twin dosing system. Via two SCR catalytic converters and hence double AdBlue injection, the nitrogen oxide (NOx) emission levels are significantly reduced in comparison to the previous model, making the Caddy’s TDI engines among the cleanest diesel engines in the world. Also efficient and sustainable are a turbocharged petrol engine (TSI) delivering 84 kW / 116 PS and a supercharged natural gas engine (TGI). The new drive system technologies have a noticeably positive effect both ecologically and economically: dependent on engine version, the Caddy's projected fuel consumption is up to twelve per cent lower than the previous model (forecasts; certified consumption figures are anticipated to be available from early July). 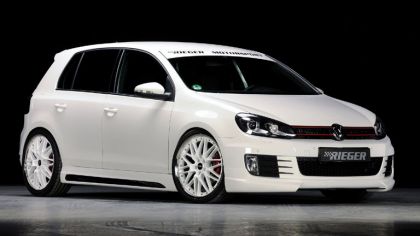 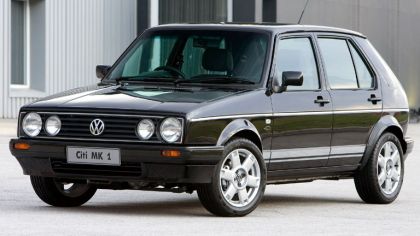 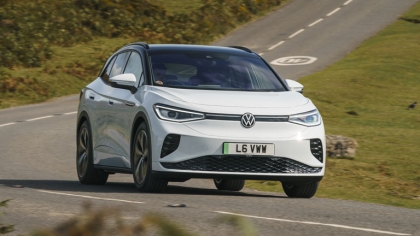 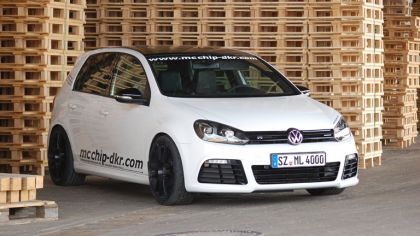 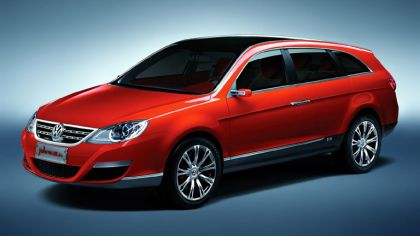 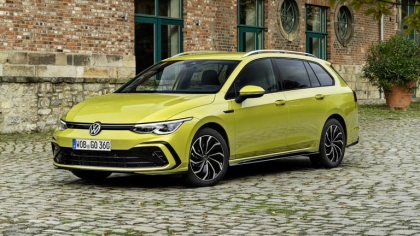 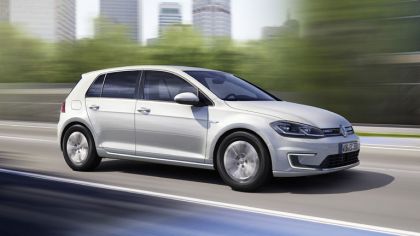 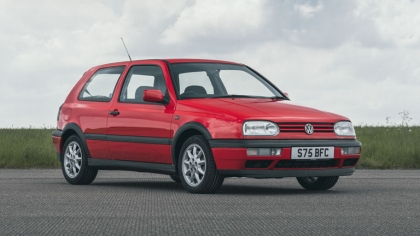 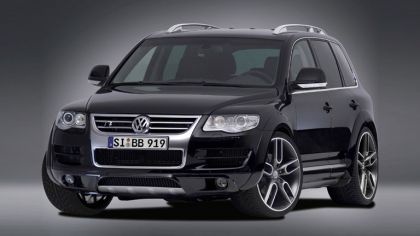