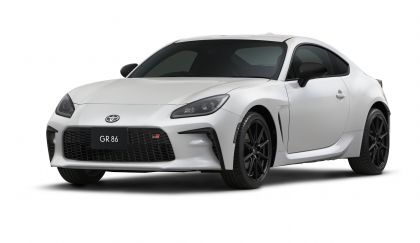 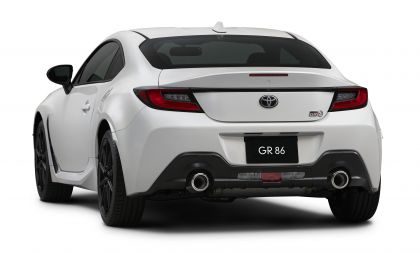 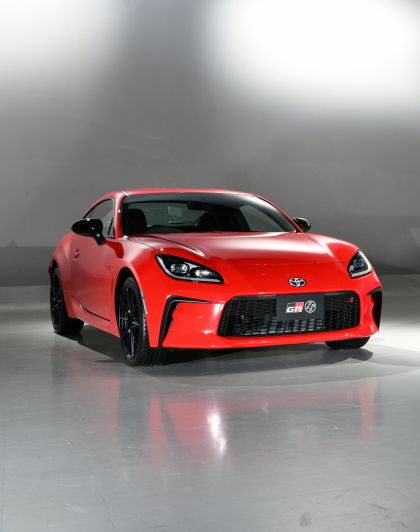 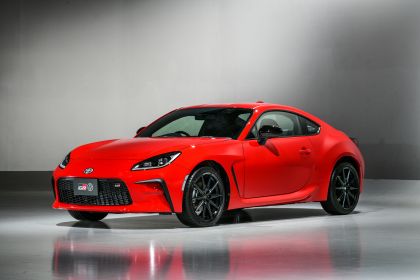 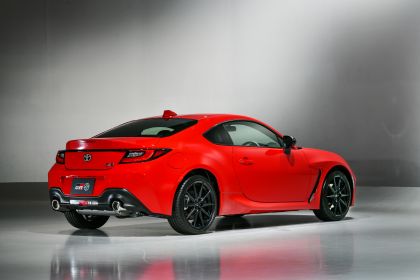 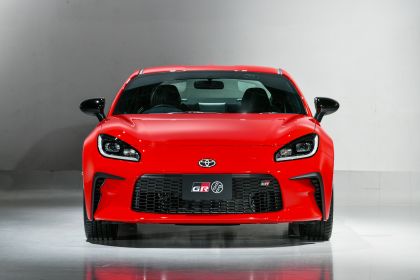 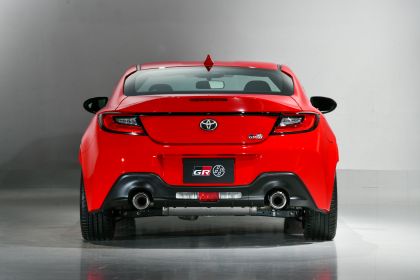 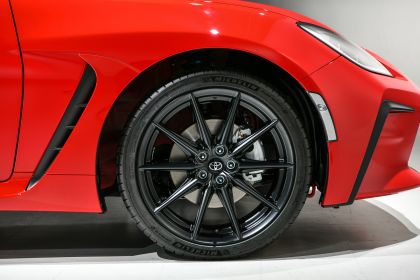 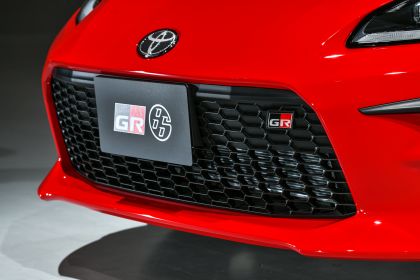 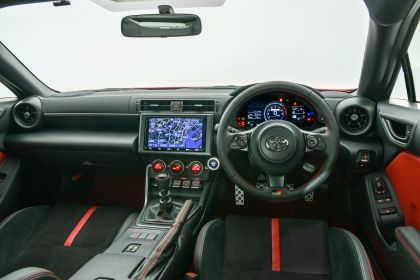 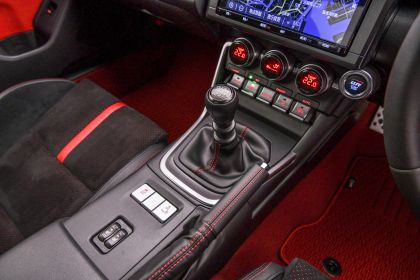 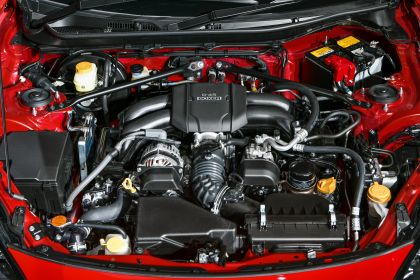 Toyota GAZOO Racing has presented the third model in its acclaimed GAZOO Racing series of sports cars with the world premiere of the GR 86.

A larger, more powerful engine, lightweight aluminium roof and fender panels as well as a stiffer body enhance the intuitive handling and instinctive responsiveness of the GR 86.

Its performance also benefits from aerodynamic components derived through motorsport, including air outlets, side-sill spoilers and other parts that improve steering responsiveness and stability.

The GR 86 is the third model released under the TOYOTA GAZOO Racing banner, following the GR Supra in 2019 and the GR Yaris in 2020.

In keeping with the winning formula of the original 86, the new GR 86 features a lightweight, horizontally opposed "boxer" engine with displacement increased from 2.0 to 2.4 litres.

The new powerplant - driven through a six-speed manual or automatic transmission - delivers superior driving performance and engine responsiveness with maximum power boosted to 173kW and torque to 250Nm1.

Turning performance and handling agility are enhanced due to a lower centre of gravity, achieved by measures that include the adoption of lightweight aluminium roof panels and fenders, new front seats and redesigned mufflers.

Body dimensions are similar to the previous model, while torsional rigidity has been improved by approximately 50 per cent to deliver even greater steering stability.

The on-road presence of the GR 86 is accentuated by a GR-exclusive grille, fender tops that extend horizontally to the beltline, a low, horizontal underbody and a cabin that tapers towards the rear.

Inside, switches and controls are optimally arranged to create a space that enables the driver to concentrate on driving.

The instrument display features a screen with an opening animation inspired by the piston movements of the horizontally opposed engine.

Originally launched in 2012, the 86 has played a pivotal role in reviving Toyota's passion for sports cars.

Its remarkable popularity in Australia has resulted in 20,800 sales since launch, which equates to around 10 per cent of the global tally that now exceeds 200,000 cars.

It has been in strong demand among people who enjoy customising their rides, as well as enthusiasts competing in various forms of motorsport, including the one-make TOYOTA GAZOO Racing Australia 86 Series.

Toyota Australia Vice President Sales and Marketing Sean Hanley said the new GR 86 will delight driving enthusiasts by building on the game-changing qualities of its predecessor, which became a halo car for Toyota.

"The new GR 86 has been specially designed for sports performance with precise and playful handling, delivering pure driving pleasure and a strong emotional connection between driver and car," Mr Hanley said.

"It is a stylish, compact four-seater that draws on Toyota's impressive sports-car heritage including the legendary 2000GT, Celica GT-Four, MR2 and original Supra, as well as its more recent GR siblings," he said. 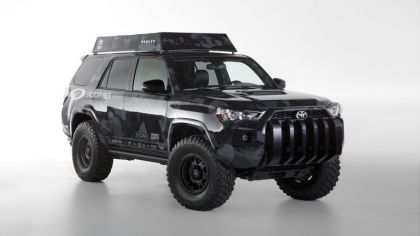 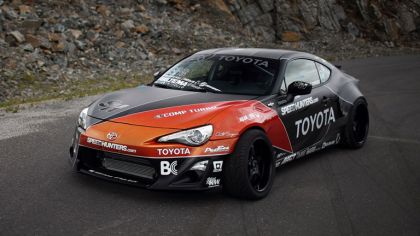 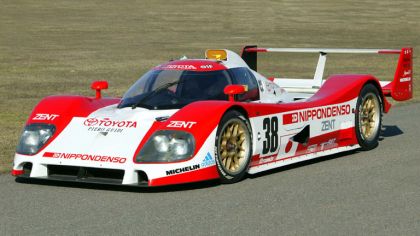 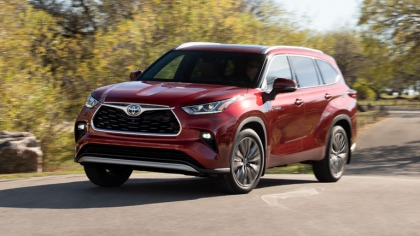 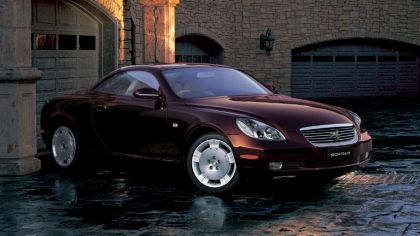 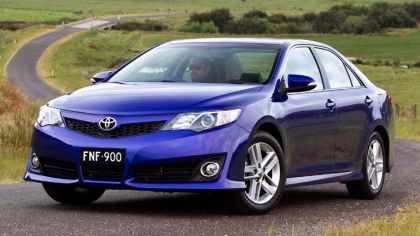 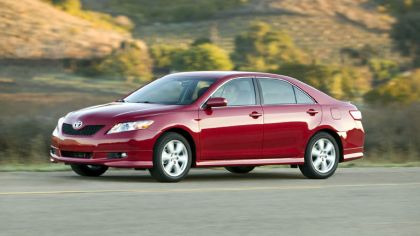 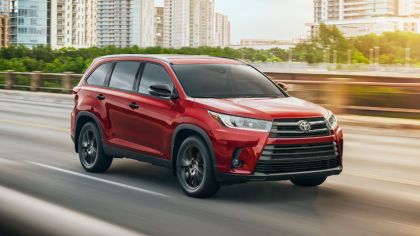 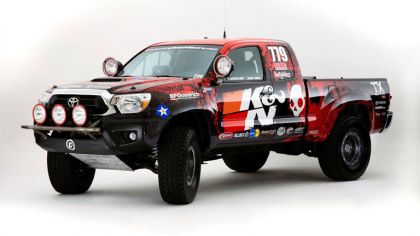