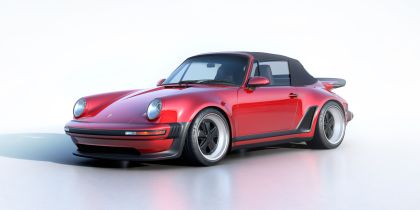 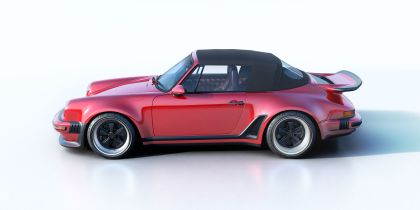 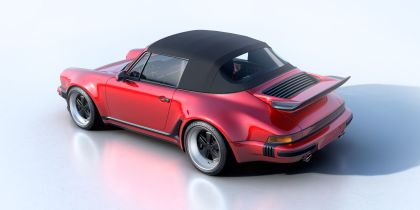 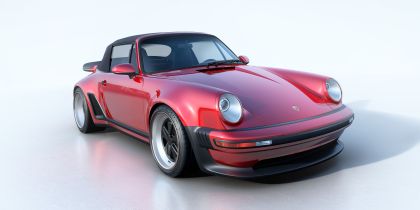 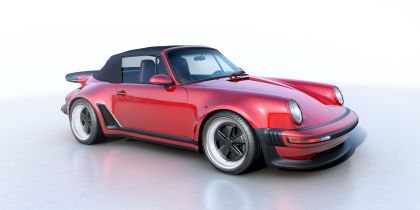 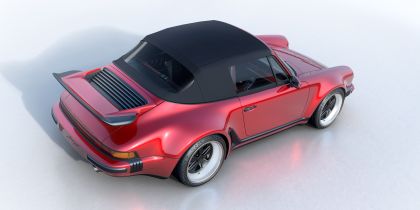 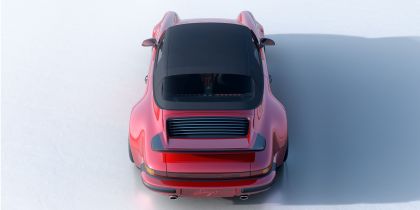 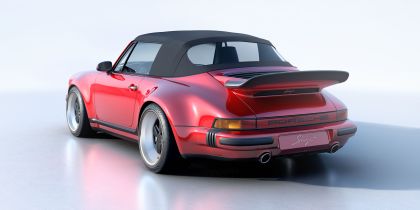 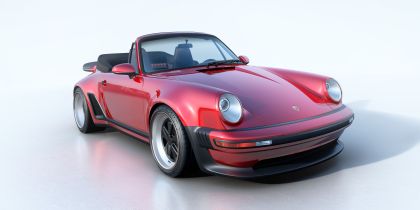 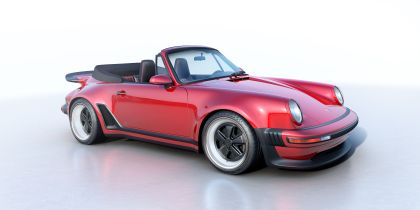 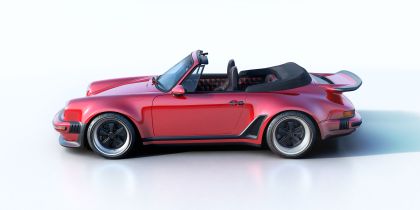 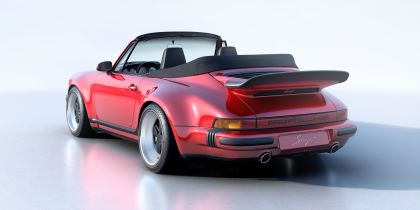 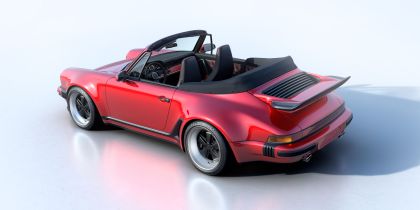 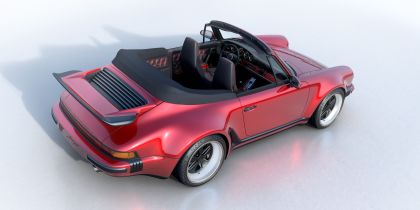 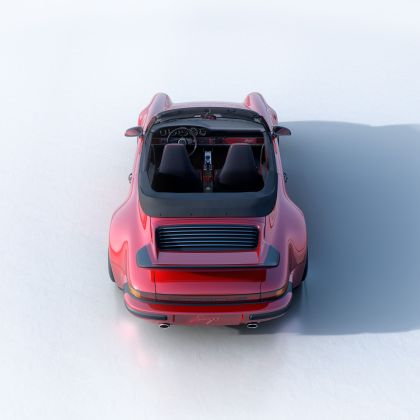 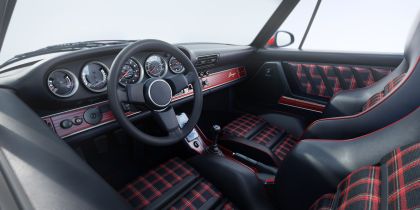 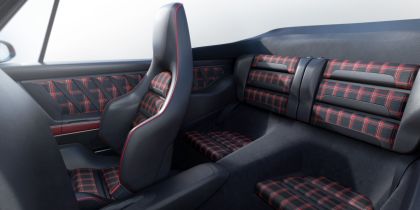 In order to stay on the right side of Porsche's jealously guarded intellectual property rights, Singer is always careful to note that the company neither manufactures nor sells cars. Instead, it describes its work as restoring and reimagining the Porsche 911 as built between 1989 and 1994—the 964 chassis. Really, though, Singer isn't a manufacturer, and it isn't a restoration specialist. It is a distillery.

Here's its newest cask-strength offering, the first convertible 911 to receive the Singer treatment. Building on the lessons learned from its recent Turbo Study reworking of the iconic 930, this 911 cabriolet gets widebody carbon-fiber enhancements, a 3.8-liter twin-turbocharged and air-cooled flat-six engine, and a six-speed manual transmission.

Like most Singerized 911s, this car is built to owner specification; in an age when the word “bespoke” is stretched to include getting the brake calipers on a Cayenne painted yellow, this special 911 cab is properly made to order. It receives the higher-performance 510-hp engine with electric wastegates and air-to-water intercooling (the original Turbo Study has 450 hp as standard), as well as the upgraded carbon-ceramic brakes. Yet it is also clearly intended as a grand tourer, fitted with the softer suspension option, electric power seats, air conditioning, and even inductive phone charging.

Since its founding in 2009, Singer has always had a stated focus of infusing California's automotive ethos into its reimaginings. Here, an open-topped 911 Turbo immediately conjures up images of cruising along the Pacific Coast Highway, crossing the span of the Bixby Creek Bridge with the sun beating down, the sting of salt spray in your nostrils, and limitless flat-six torque in reserve.

While Singer has reworked a handful of 911 Targas in the past, this is the company's first effort at a 964 cabriolet. That the effort should be based around forced induction and that huge whale-tail is only fitting. Almost all 911 Turbos of this generation were coupes, but Porsche made a half-dozen cabriolets for some very well-connected buyers in-period. Those cars were built from Turbo-look widebody 911 cabriolets, each one shipped to the Sonderwunsch department in Weissach where they were comprehensively reworked with Turbo powertrains and performance upgrades.

Sonderwunsch translates to "Special Request," what Porsche now calls its Exclusive Manufaktur department. Singer effectively doubles down on all three terms: nearly anything the customer could wish for, incredibly rare and exclusive, and so comprehensive an approach to manufacturing as to make even the glovebox a work of art.

The cost, as you might expect, is astronomical. The wait is less-so, but anyone interested in commissioning a Singer restoration of a 911 convertible will likely be waiting at least a couple of years. Despite a price estimate of at least $500,000, demand easily outstrips supply.

Hardly surprising, because what Singer creates with their no-stone-left-unturned approach is not so much a car as it is an idea. This 911 Turbo cabriolet provides, in both performance and driving experience, a concentrated and refined version of what every bedroom 911 poster promised. It is the dream of a Porsche droptop, condensed into carbon fiber and polished steel, every ounce of it as potent as you could wish for. 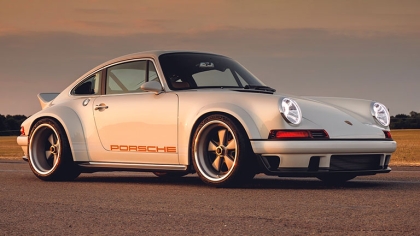 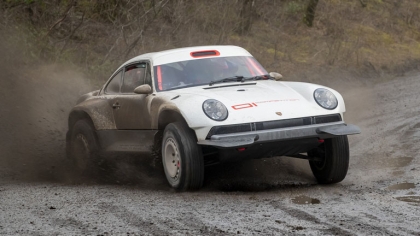 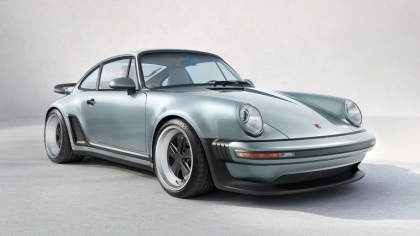