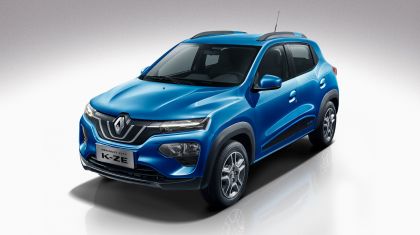 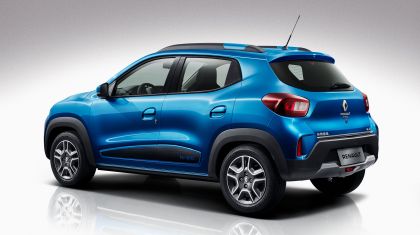 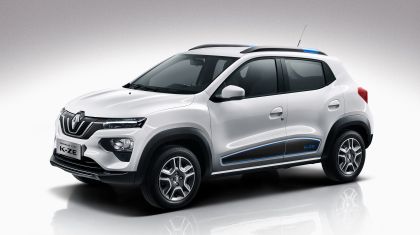 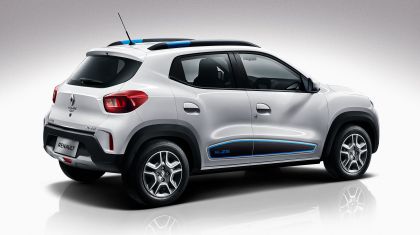 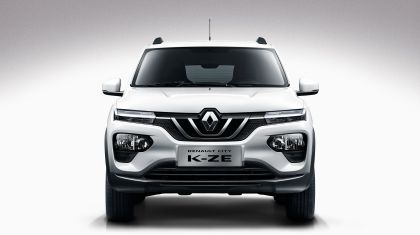 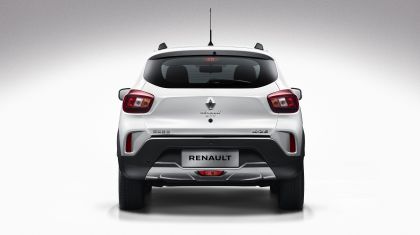 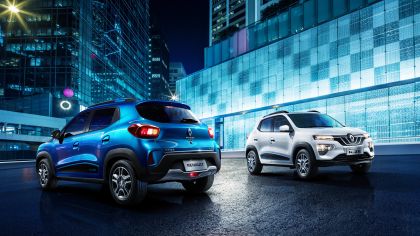 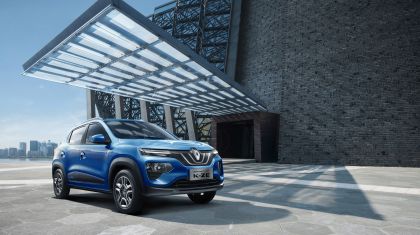 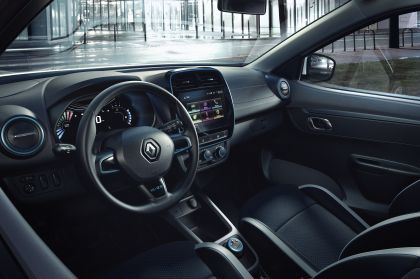 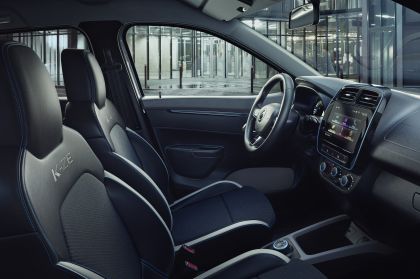 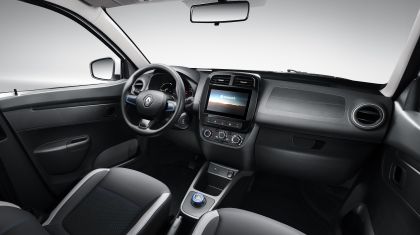 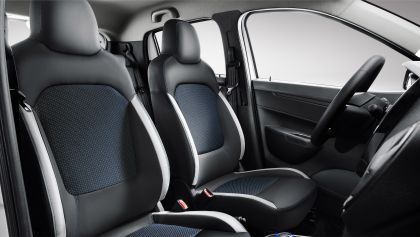 Boulogne-Billancourt, April 16th, 2019 – Today is an important milestone for Groupe Renault in China. During a press conference (access to broadcast) at the Shanghai Motor Show, Thierry Bolloré, CEO of Groupe Renault, presented a clear road map and high ambitions for the Group in China by 2022: a target of 550,000 units sold per year – in line with the Drive the Future plan. To realise this ambition, Groupe Renault is opening a new chapter of Renault’s history in China’s EV market with the presentation of Renault City K-ZE: a global A segment fully-electric urban vehicle with a SUV design.

With the world premiere of Renault City K-ZE, Groupe Renault is entering the world’s largest and fastest growing electric vehicle market. Six months after the concept was presented at the Paris Motor Show, the sixth 100% electric vehicle in the Renault range is coming to life this week at the Shanghai Motor Show.

This first public presentation demonstrates the capacity of Renault and DRAC to turn an EV concept into reality with the start of sales to be announced before the end of the year.

The first joint-venture brand EV in the A segment designed in China for China, Renault City K-ZE will be produced in China as part of the eGT New Energy Automotive Co. Ltd. joint venture between the Renault-Nissan-Mitsubishi Alliance and the local manufacturer Dongfeng.

All about Renault City K-ZE’s assets in China: 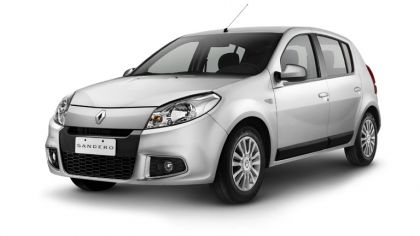 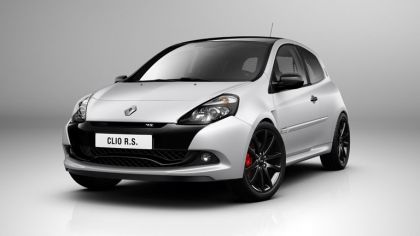 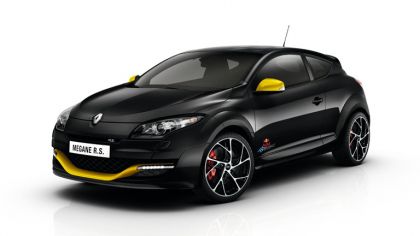 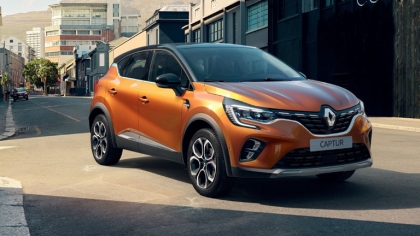 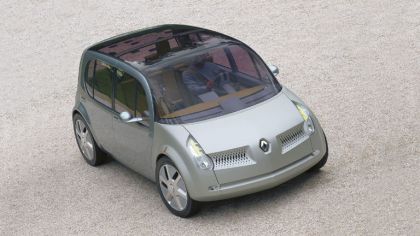 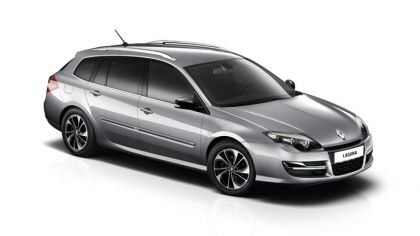 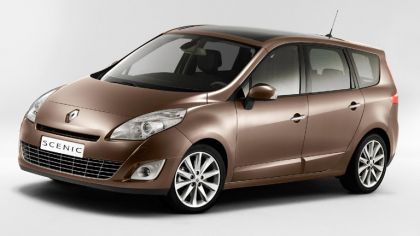 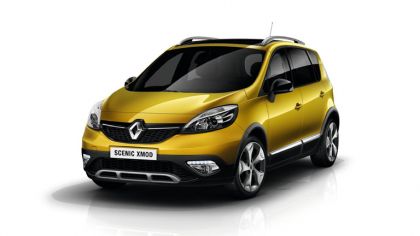 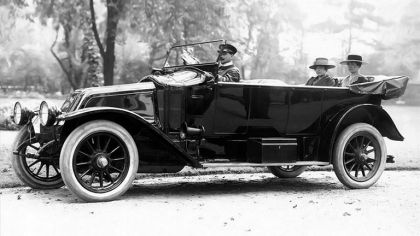