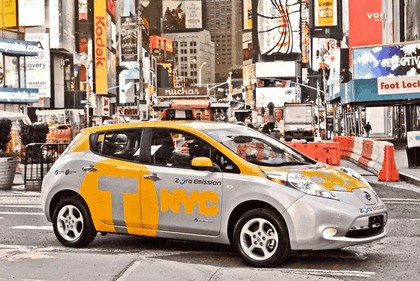 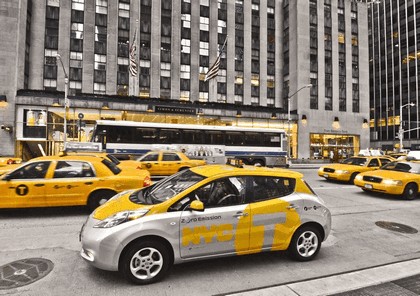 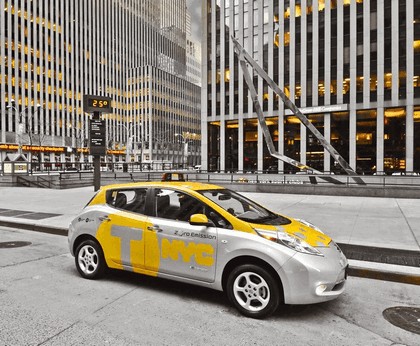 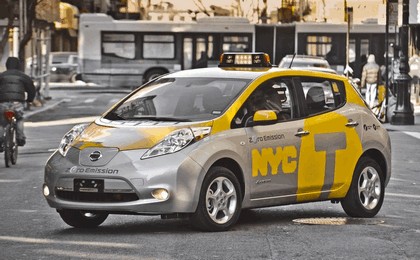 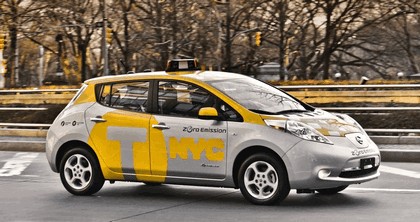 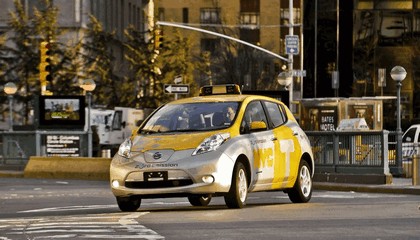 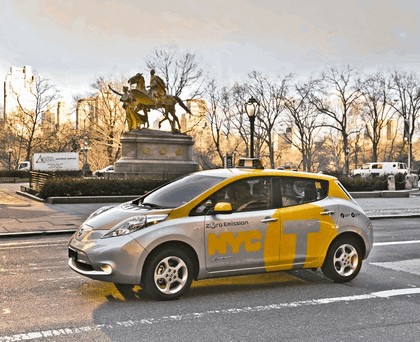 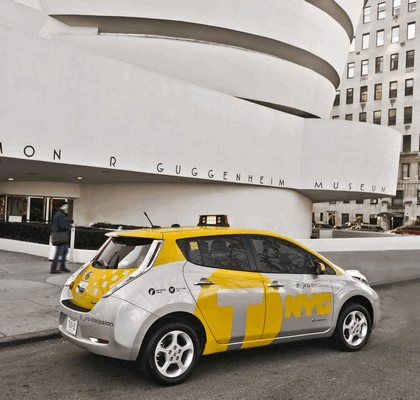 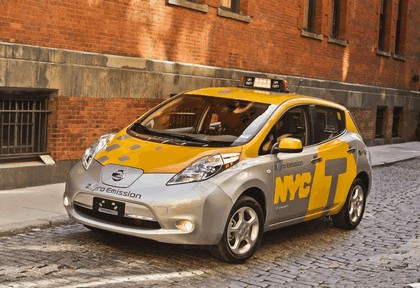 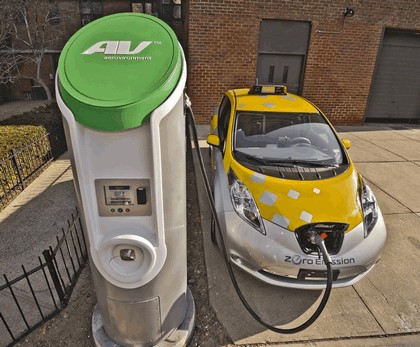 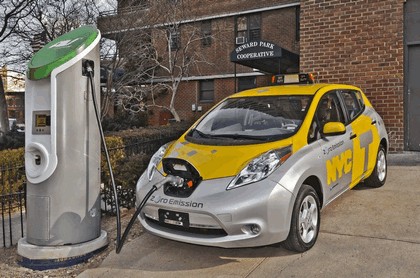 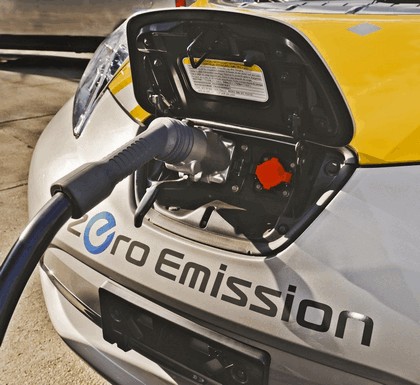 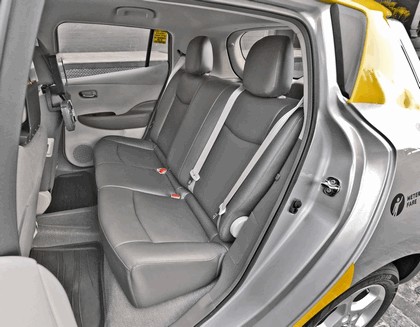 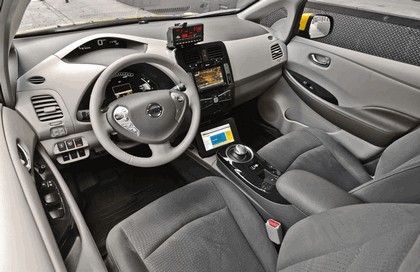 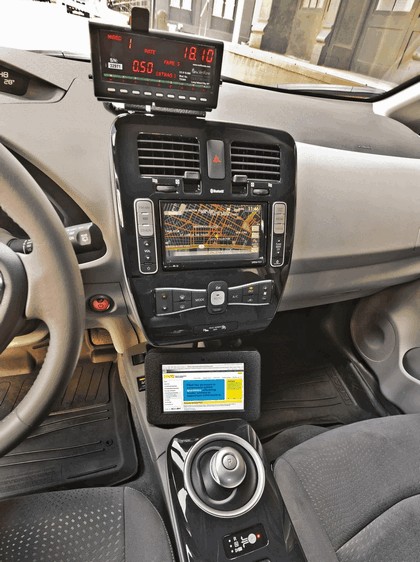 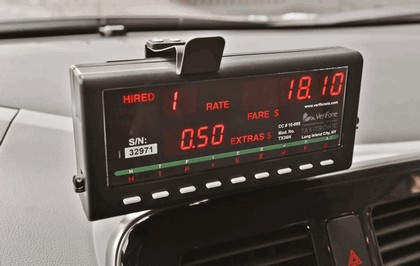 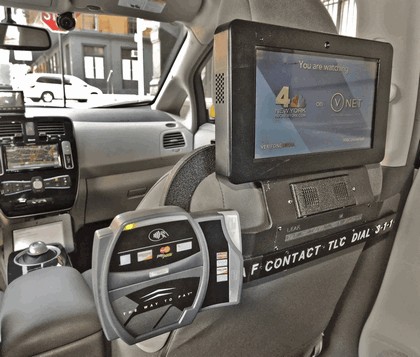 Joe Castelli, vice president, Nissan Commercial Vehicles said: "As part of our commitment to zero emission vehicles for the mass-market, Nissan is looking for ways to broaden the use of electric cars, including commercial applications like taxis. Following the selection of Nissan NV200 as New York City's Taxi of Tomorrow, our relationship with the city provides us the ultimate proving ground to conduct this LEAF taxi pilot to help optimize the use of electric vehicle technology for future applications."

Mayor Michael Bloomberg said: "Even though the Taxi of Tomorrow won't be on the road for another six months, we're already looking ahead to the taxi of the day after tomorrow. Nissan's proven track record with electric vehicles will put us ahead of the curve in helping us answer important questions about incorporating electric taxis into the fleet so that we can achieve the goal of a one-third electric taxi fleet by 2020."

As part of the pilot, Nissan and partners in New York City will also install several CHAdeMO-based DC quick chargers, which will enable drivers to re-charge their electric taxis quickly during their shift. With quick charging, Nissan LEAF can be recharged to about 80 percent in under 30 minutes. 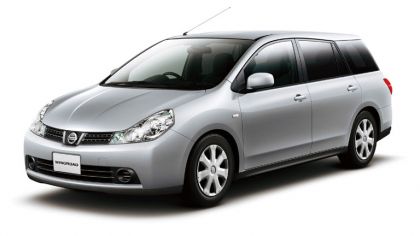 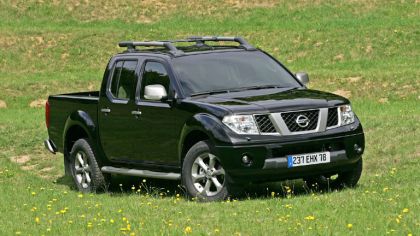 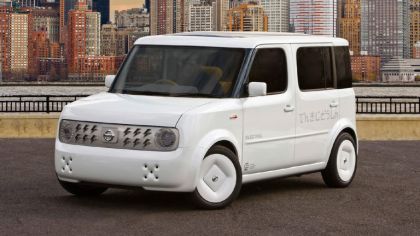 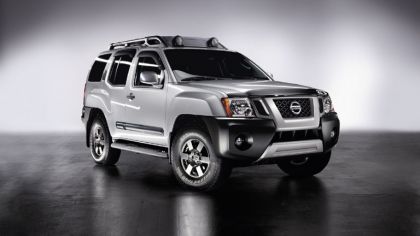 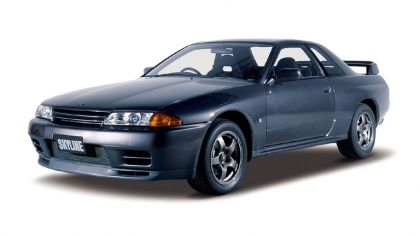 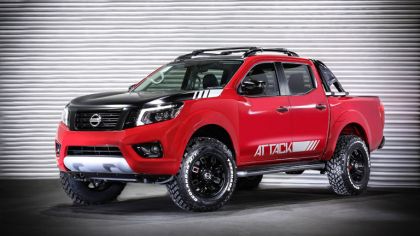 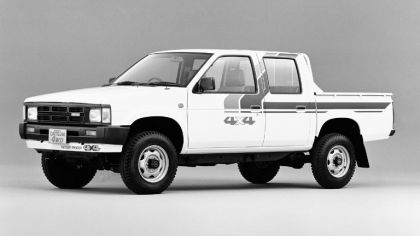 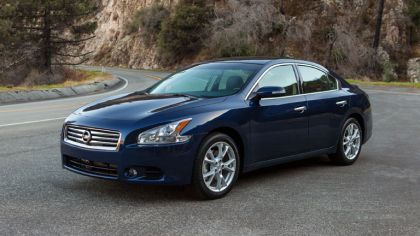