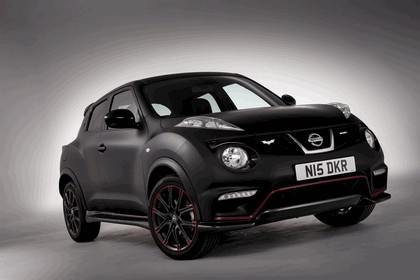 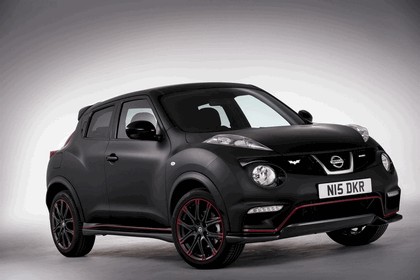 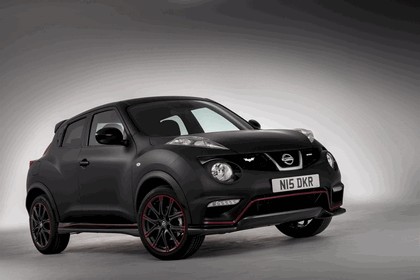 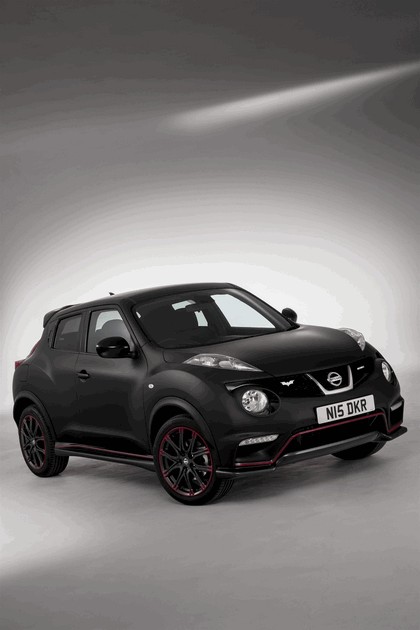 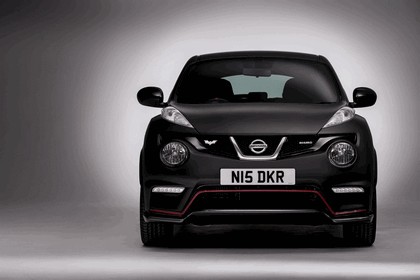 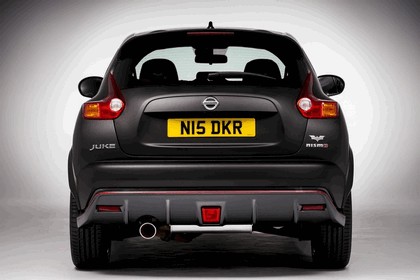 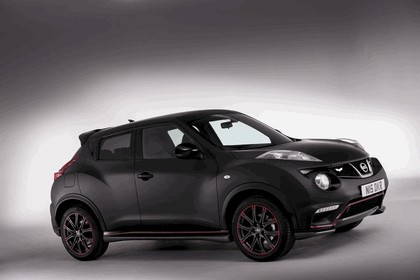 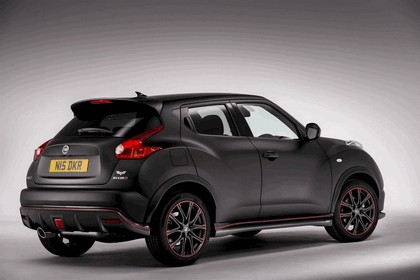 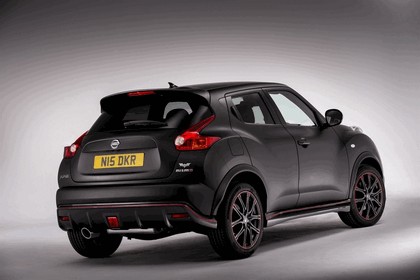 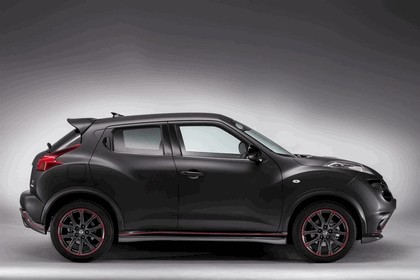 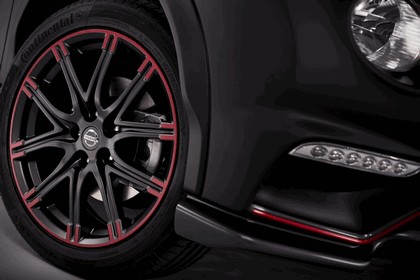 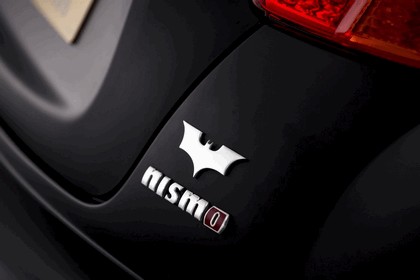 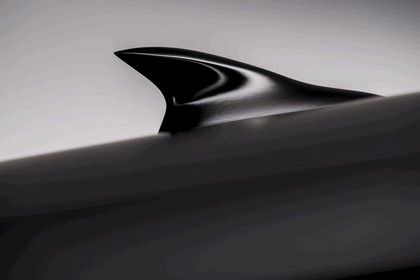 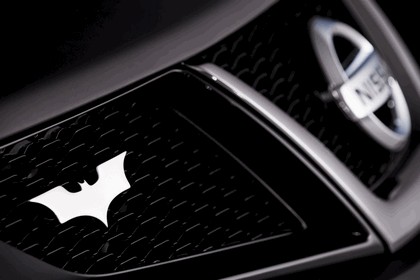 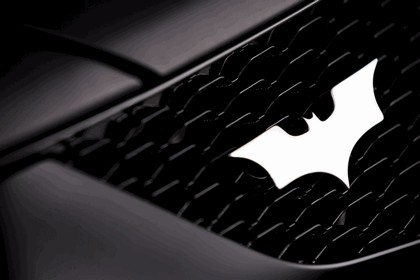 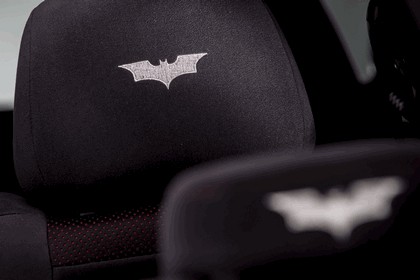 One-off Batman-inspired Juke Nismo produced by Nissan Built to celebrate launch of The Dark Knight RisesTM on Blu-RayTM & DVD Based on new Juke Nismo, featuring matt black paint and Batman detailing There can only be one winner; enter at http://www.builttothrill.co.uk/

The Dark Knight has risen - in a special one-off Nissan Juke Nismo. To celebrate Nissan's partnership with Warner Bros and the release of the third film in Christopher Nolan's Batman trilogy on DVD and Blu-Ray 3rd December, Nissan has produced a truly unique car.

Called The Dark Knight RisesTM Juke Nismo, the one-off machine features a host of Batman-inspired details that will make the lucky owner the envy of every movie fan and car buff.

Based on the new Juke Nismo, which goes on sale in January 2013, The Dark Knight RisesTM Juke Nismo features the same 200PS 1.6-litre turbocharged engine driving the front wheels through a six-speed manual gearbox - giving it a 0-62mph time of 7.8 seconds - as well as a Nismo bodykit, uprated suspension and enhanced interior.

But in addition, it has a whole host of Batman-inspired details that will make the driver feel just like Bruce Wayne.

Matt black paint gives a menacing look reminiscent of Batman's Tumbler, while a shark fin antenna replaces the standard car's conventional aerial. In addition to Nismo badging, there are aluminium

Bat badges on the front grille and tailgate while the unique gloss black 18-inch alloy wheels include bespoke red detailing, matching the eye-catching pinstripe on the bumpers and sills of the standard Juke Nismo.

Open the door and you're greeted by Bat logos on the kickplates and reflective Bat badges on the headrests of the suede-trimmed Nismo sports seats. Thanks to downlighters mounted under the door mirrors the famous Bat signal can be projected onto the floor area around the doors. A clever uplighter projects the same signal onto the black headlining inside too.

The Dark Knight RisesTM Juke Nismo is the work of Nissan's very own Batcave - Nissan Design Europe, based in London's Paddington, the same studio responsible for the design of the original Juke.

The Dark Knight RisesTM Juke Nismo will not go on sale in a Nissan dealership, nor will it be made available to the highest bidder - instead the only way to get this car on your driveway is to enter a special competition at http://www.builttothrill.co.uk/. Just take the Thrill Test and you're in with a chance of owning The Dark Knight RisesTM Juke Nismo.

The competition runs until February 28th 2013 with the winner announced early March.

Meanwhile, order books for the Juke Nismo open in January 2013 with deliveries set for March 2013. The first in a range of Nismo road cars, it has been designed and developed by Nissan's Nismo performance division. It will be available with two transmissions: a 2WD manual or 4WD CVT automatic. Prices and full specifications for the Juke Nismo will be released closer to the car's launch.

To summarise the changes over the standard Juke Nismo, The Dark Knight RisesTM Juke Nismo features the following: 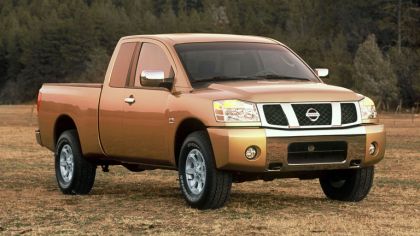 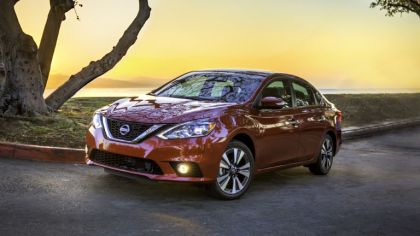 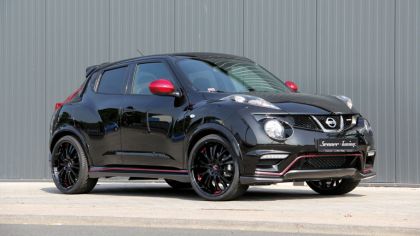 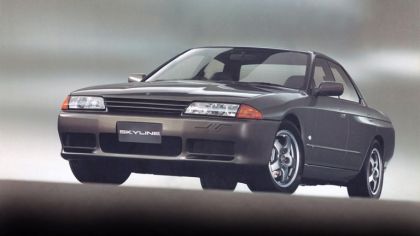 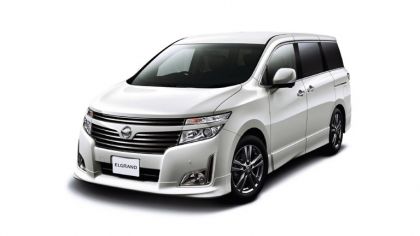 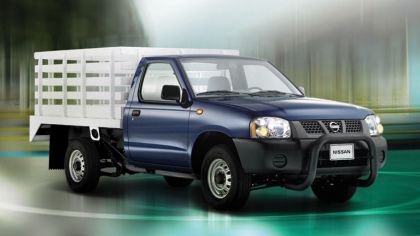 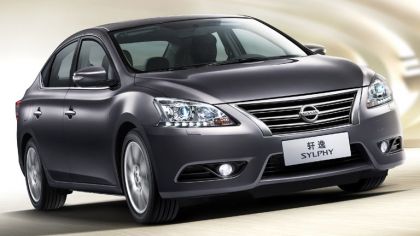 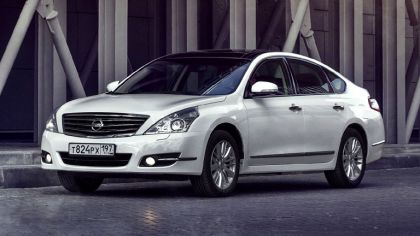 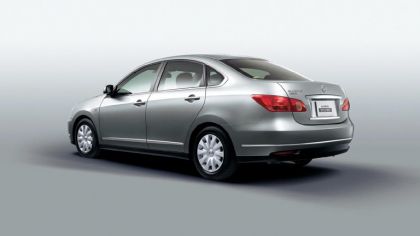