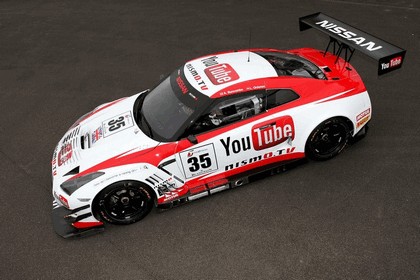 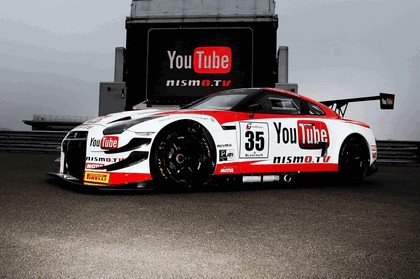 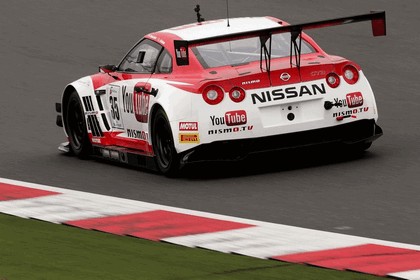 Click on the following link to view the video: http://www.newsroom.nissan-europe.com/uk/en-gb/Media/Media.aspx?mediaid=102697

Nissan will capture its motorsport stories 52 weeks of the year and provide constant behind-the-scenes access to YouTube's viewers. Projects such as Nissan's experimental Le Mans electric prototype and gamer-to-racer GT Academy will see the focus of the attention alongside more traditional motorsport coverage.

Part of the collaboration will see YouTube branding feature on the cars of the Nismo Athletes as they compete across Europe in prestigious events in their Nissan GT-R Nismo GT3 racing cars.

The YouTube Nissan GT-R will compete in the Blancpain Endurance Series and the new for 2013 FIA GT Series in the hands of the first winner of Nissan's revolutionary driver discovery and development programme, GT Academy. Lucas Ordonez has raced all over the world for Nissan since winning GT Academy in 2008 and for the FIA GT Series Lucas will be joined in the YouTube GT-R by Nissan regular Alex Buncombe and for the longer Blancpain Endurance Series races by one of the newest Nismo Athletes, American Steve Doherty, who completes the line-up.

NISMO.TV will follow the exploits of the Nismo Athletes - the GT Academy winners who have risen from being PlayStation gamers to real world racing drivers - illustrating that the transition from virtual to reality, from PS3 to podium, is now a bona fide route into the fiercely competitive world of racing.

Julie Kikla of YouTube commented, "We're delighted to welcome NISMO.TV on to the YouTube platform; working in the content space with Nissan creates an exciting new dimension to our existing motorsport content offering which is fast becoming a valuable genre".

"By launching NISMO.TV on YouTube we're creating a new template for leveraging motorsport content and taking it beyond the purist, on a truly global level. This new relationship with YouTube, like our collaborations with Gazprom Neft and PlayStation, shows what a new generation of motorsport-led marketing will look like," said Nissan's Director of Global Motorsport Darren Cox. He added, "Innovation is what Nissan does best and with YouTube we can go out there and break the rules when it comes to engaging with our audience: the current and future motorsport fans. There is no better platform for our content than YouTube so we are excited to see how far we can go with NISMO.TV." 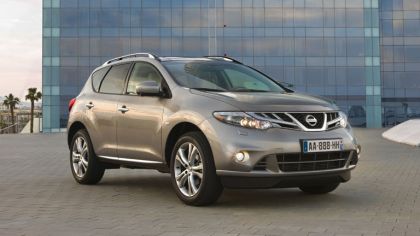 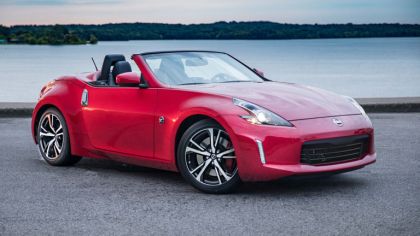 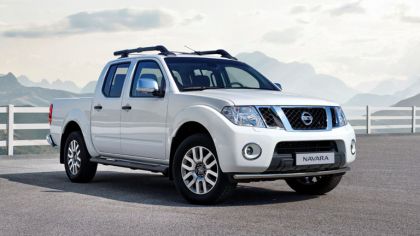 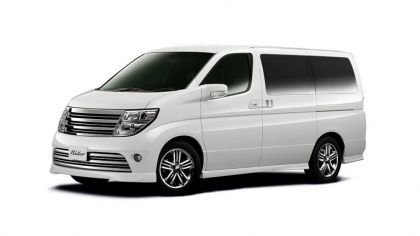 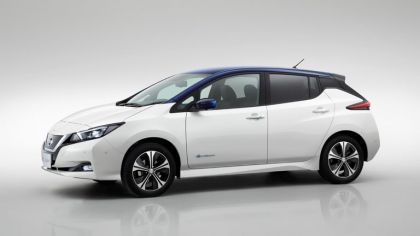 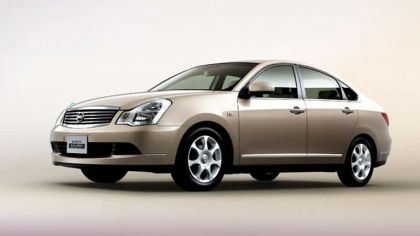 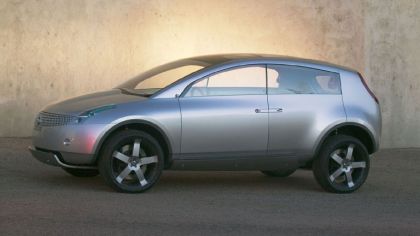 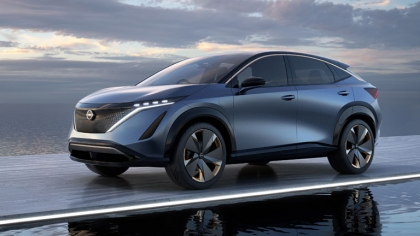 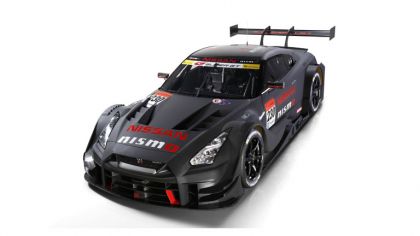