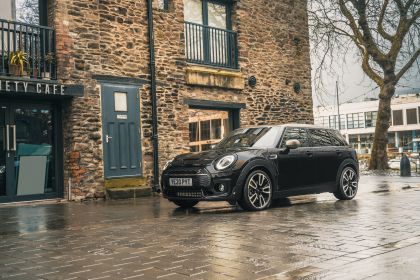 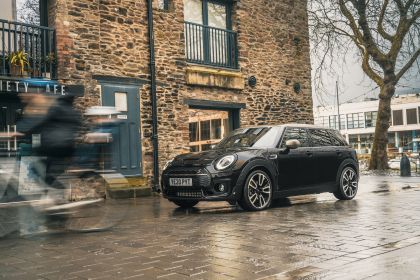 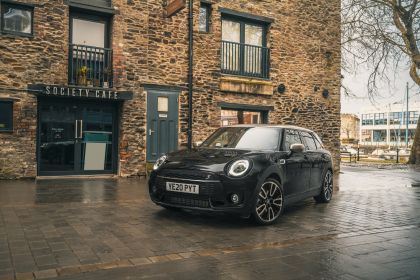 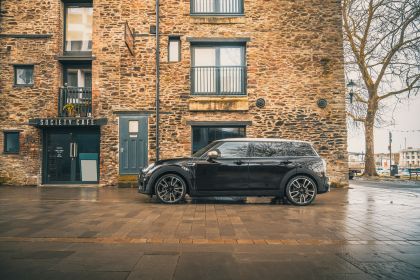 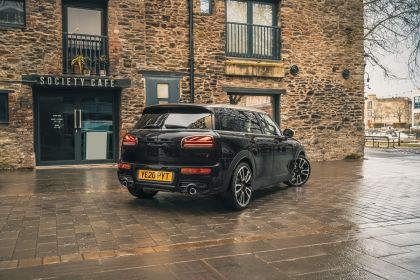 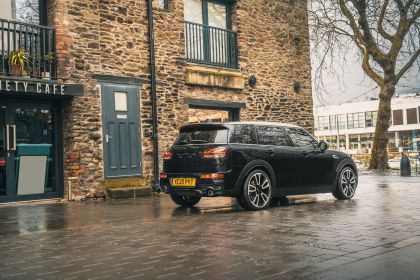 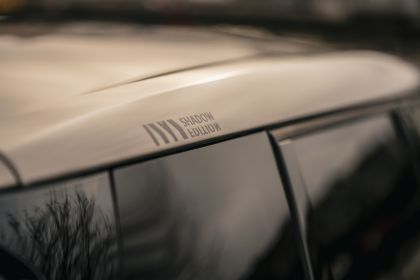 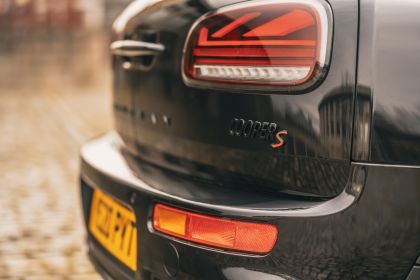 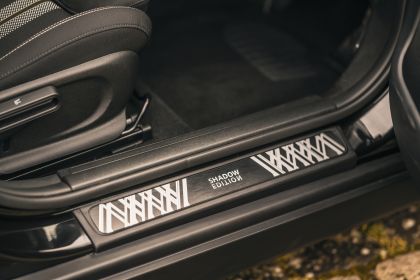 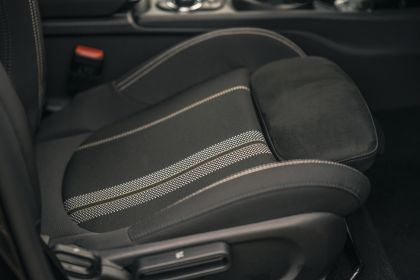 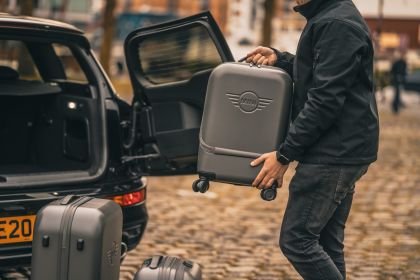 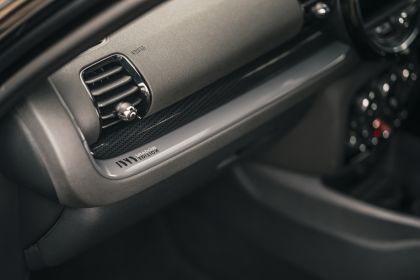 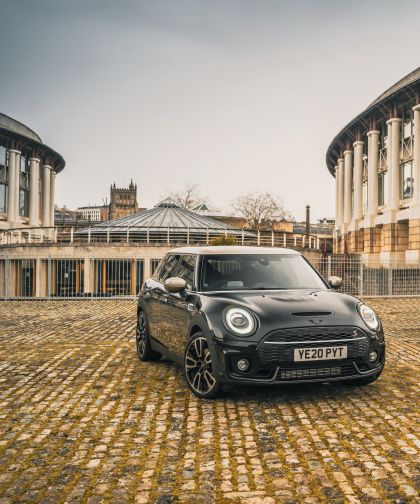 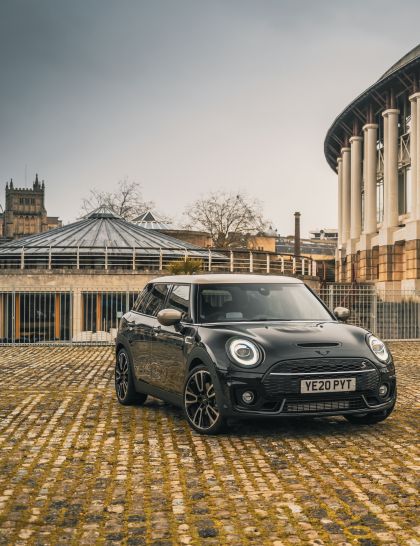 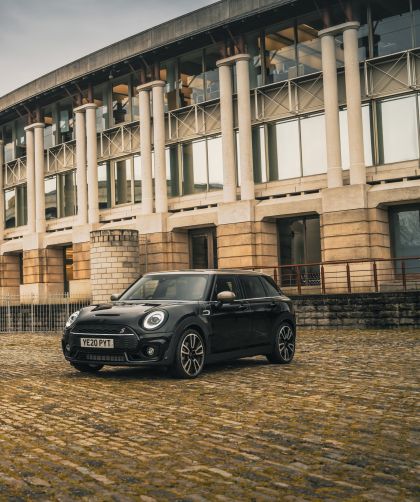 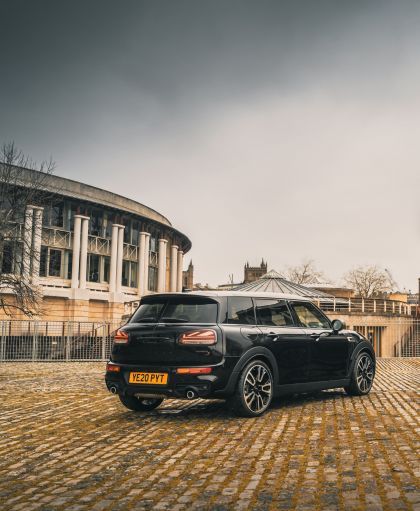 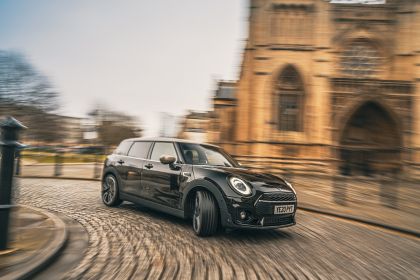 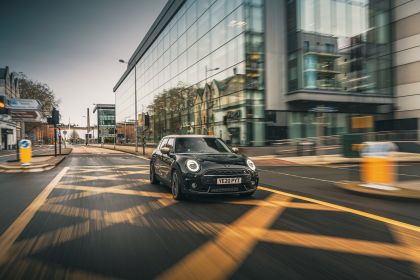 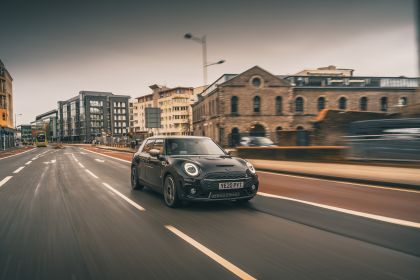 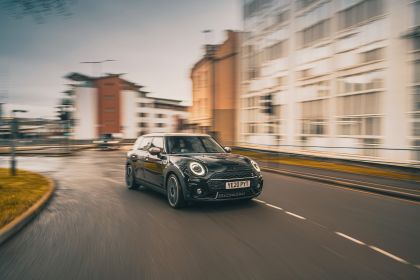 MINI announces the new Shadow Edition for the MINI Clubman and MINI Countryman, designed exclusively for the UK market. The MINI Shadow Edition includes a higher standard specification across both models, as well as edition-exclusive bonnet design and decals.

Customers can choose between the Cooper and Cooper S engines, in both manual and automatic transmission, with the All4 Plug-in Hybrid also available on MINI Countryman.

The special edition has a graphic on the bonnet and the A-panel, while the lower roof features the Shadow logo. Black roof rails are offered as standard to customers selecting the MINI Countryman, and as an option for those choosing MINI Clubman.

Inside, the Shadow Edition has Anthracite headlining and a Piano Black trim and both the dash trim and tread plates also feature additional graphics. The model also has John Cooper Works sport seats and a sports leather steering wheel with contrast stitching in Chili Red.

The MINI Shadow Edition is available to order now from retailers nationwide, with first customer deliveries in April 2021. Prices start from £26,805 RRP for the MINI Clubman and £28,755 RRP for the MINI Countryman. For more information visit www.mini.co.uk. 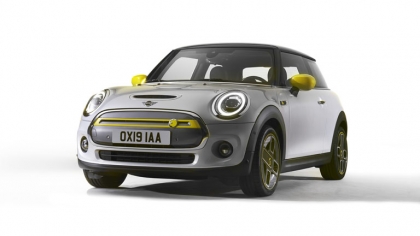 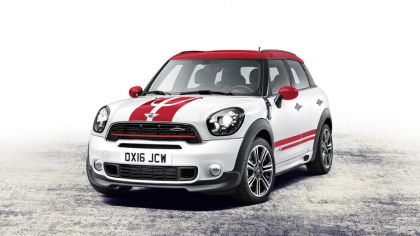 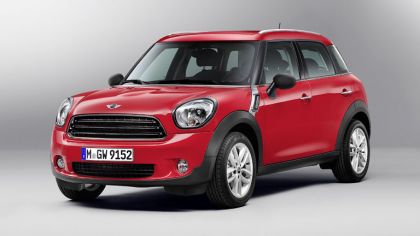 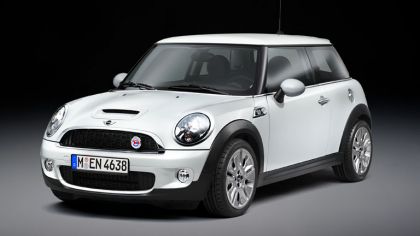 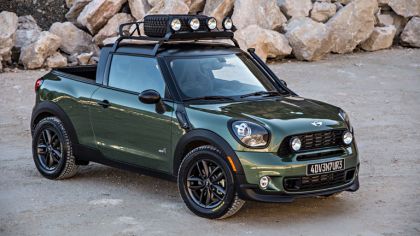 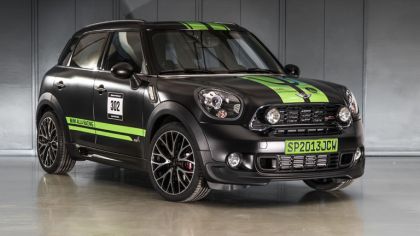 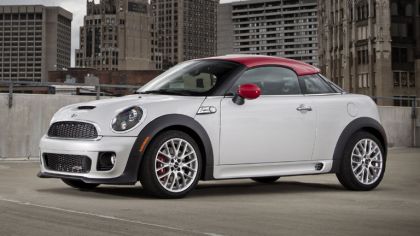 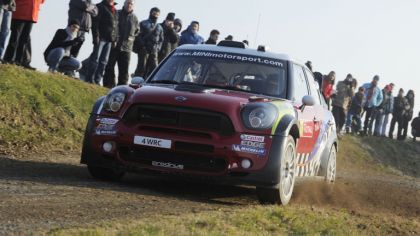 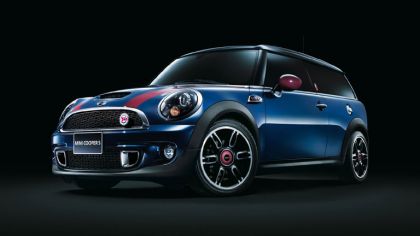