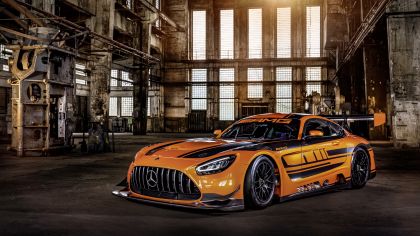 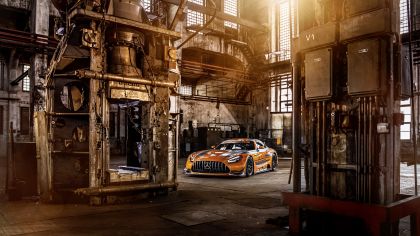 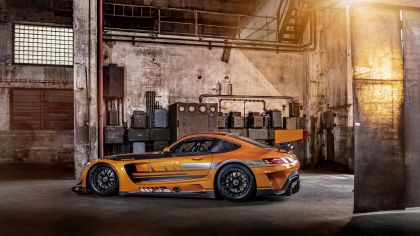 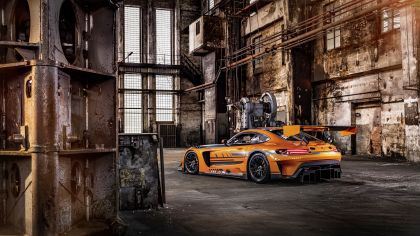 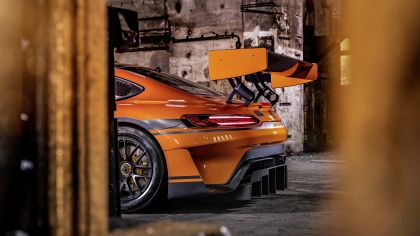 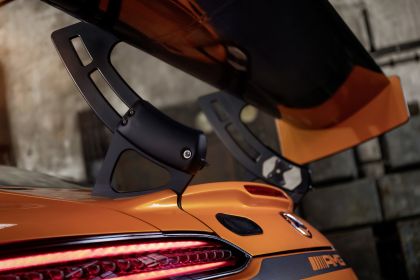 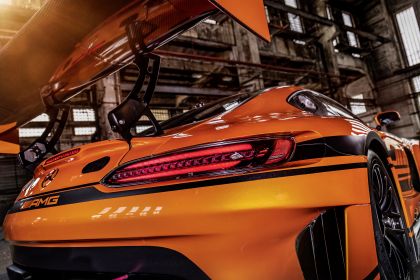 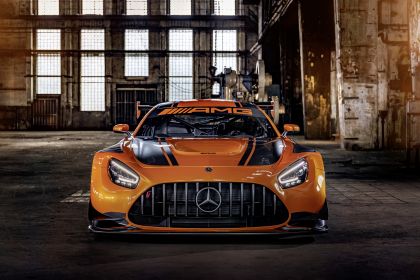 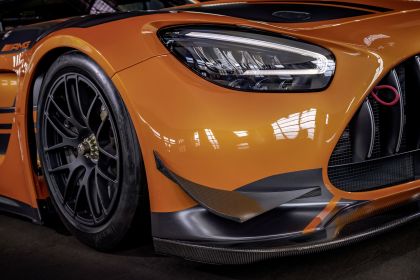 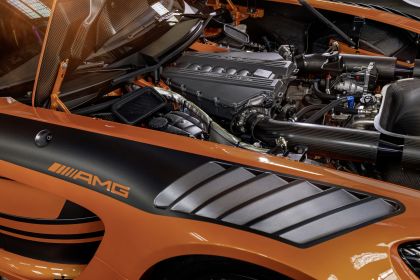 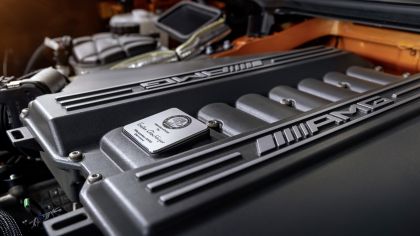 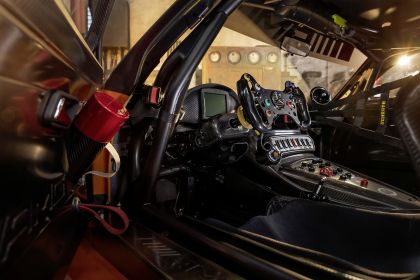 Mercedes-AMG is further expanding its programme for Customer Racing Teams and introduces the new Mercedes-AMG GT3. The car is a consequent further development of the globally successful customer racing car from Affalterbach. Next to its new looks, it comes with numerous optimisations that are taking the characteristics of the current GT3, appreciated by drivers and teams, to a new level. At the same time, they contribute to further reduction of the running costs and allow for the motorsport involvement of the Customer Racing Teams to be set up in an even more effective and profitable way. The new race car will be shown in public for the first time during the 24-hour race at the Nürburgring. After an intense test and trial phase, delivery of the new Mercedes-AMG GT3 to the teams will start at the end of 2019. In 2020, the tenth anniversary of Mercedes-AMG Customer Racing, the car enters its first season of competition.

Nürburgring/Affalterbach – The concept of Mercedes-AMG Customer Racing has always stood out for spectacular and well-engineered race cars. The SLS AMG GT3, with which the programme started back in 2010, already combined a spectacular design with high-quality racing technology. The Mercedes-AMG GT3 that had its launch in 2015 also was the benchmark in terms of performance, safety, reliability, handling and ergonomics from the very beginning. These characteristics have made it to one of the most successful GT3 cars to date. Moreover, with over 130 units sold, the race car from Affalterbach also ranks among the world’s most popular products in the GT3 segment. Based on this successful model, the German performance and sports car brand now presents the next evolution level, the new Mercedes-AMG GT3. In numerous areas, it improves the known qualities of its predecessor.

Higher standards, lower running costs
Next to its competitive potential, the economical aspects are one of the most important decision criteria for teams. Accordingly, one of the development goals was further reduction of the running costs to provide even more planning and budget security for the teams. Among others, this is achieved by expanding the running time of the engine. As a result, rebuilds of the AMG 6.3 litre atmospheric V8 engine are required even less frequently.

Integration of newly developed components also has a positive effect on the costs: an optimised front section of the car protects the radiator more effectively and a newly developed integral beam raises the protection level of the units in the front of the car (engine, front axle, steering etc.). With these improvements, Mercedes-AMG helps to ensure that minor accidents and collisions in particular lead to less costs for the teams in the future, or optimally no costs at all.

Faster, easier and more intuitive in terms of service
In racing, every flick of the wrist is decisive. Therefore, the new Mercedes-AMG comes with a range of improvements to make work for engineers and mechanics easier. These include a front splitter that can be adjusted quicker and a quick setting for the rear wing. Further time-saving potential comes from a new air filter that is easier to access and the general reduction of screw connections. As a result, work on the car becomes quicker, easier and more intuitive. For a race set-up that is perfect to the finest detail, the rear track rod of the new Mercedes-AMG GT3 can be fine-adjusted.

As a world first for race cars, Mercedes-AMG is introducing a system for the GT3 that allows for automatic recording and analysis of the running time of vehicle components. It makes the entire tracking process easier, quicker and safer. Teams no longer have to record these data manually, but have them available digitally and in real-time. This allows for precise assessment whether and when parts actually have to be replaced, there are no more unnecessary expenses because of a too early replacement.

Performance, handling and safety advantages
For the battle against the stopwatch, Mercedes-AMG has equipped its new GT3 with further innovative features, such as the optional Drop Start function. This makes the engine start automatically as soon as the car is dropped from the integrated air jacks. For the pit stop, this means no more loss of time because of the driver’s response time, the driver can fully concentrate on driving off.

For maximum support of the driver, the brake system and the traction control were developed further as well. The adjustable competition ABS has now been tailored to suit the specifications of the current generation of competition tyres even better. The optimised traction control lets the Mercedes-AMG continuously act at the grip limit with even more sensitivity, saving the tyres even more with maximum power at the same time.

Moreover, the new GT3, like its predecessor, has one of the widest-ranging safety concepts in the GT3 segment. Among others, a rollcage of high-strength steel, an aluminium spaceframe, a carbon seat with integrated headrest and a safety hatch in the roof ensure the highest level of safety to the latest FIA standards. A cost- and performance-optimised light concept provides additional safety: the main beams of the new Mercedes-AMG GT3 light the race track considerably better. The optional additional lamps, used in 24-hour races in particular, have a visibly higher light output.

In the ergonomic cockpit, numerous new details have a positive effect on performance by the driver: from the optimised drinking system and the rubberised steering wheel grip for enhanced control up to the optional seat and helmet ventilation. Moreover, the ergonomic advantages of the GT3 that are known and appreciated by the drivers remain in place: controls that are intuitive and easy to reach and a central console tilted towards the driver, together with fluorescent labelling for optimal operation during the night have been typical for the Mercedes-AMG GT3 since its launch.

Design evolution with a high recognisability
Highly modern, powerful and distinct: the new Mercedes-AMG GT3 seamlessly continues the spectacular design characteristics of its predecessor. Revised components largely mark its appearance: a new front apron, new flics, a new front diffusor and a new rear apron not only optically identify the evolution model, they also provide functional advantages. The modifications that have been tested in the wind tunnel enhance both the downforce and the drag and thus improve the aerodynamic performance at the race track. The new headlights, additional lights and rear lights also decisively contribute to the characteristic and distinct looks of the race car. Thus, the new GT3 is in line with the recently updated production version of the AMG GT family.

Fully matured and competitive
As it is usual for Mercedes-AMG, the new GT3 arrives as a fully matured and tested competition car. Delivery starts at the end of 2019, allowing Customer Racing Teams to race the new car from the 2020 season. Until its launch, the new Mercedes-AMG GT3 undergoes a comprehensive test and development programme. To enhance the durability and endurance performance, among others, the car will complete a 30-hour endurance test at race speed. For testing in race conditions, prototypes of the new car will be taking part in selected races in the second half of the 2019 motorsport season. They will be run in co-operation with development partner HWA and if required with support from partner teams.

Simultaneous to the market launch of the new GT3, Mercedes-AMG is also expanding the life cycle of the current model by means of an update package. This comprehensive kit allows for existing cars to be modified to the optical and technical standard of the new Mercedes-AMG GT3. For acquisitions completed after July 2018, Customer Racing Teams can order the update package at a preferred rate.

Tobias Moers, Chairman of the Board of Management of Mercedes-AMG GmbH: “With its quadruple victory in the Nürburgring 24-hour race in 2016, the Mercedes-AMG GT3 has secured its place in the history books of this race, the hardest of all endurance races. Accordingly, it is evident for us to present the successor during this race to the public and, of course, to the fans. The aim of the new Mercedes-AMG GT3 is to seamlessly continue the success story of our Customer Racing Programme. Once again, it is setting new benchmarks in the hard-fought GT3 segment and we are looking forward to the car proving this at the race track very soon as well.”

Stefan Wendl, head of Mercedes-AMG Customer Racing: “Developing a worthy successor for the Mercedes-AMG GT3 that has been so unbelievably successful is by no means an easy task. Also in its fourth season, it still remains an extremely competitive car. With the further development, we want to underline our claim to be the leader. Many of the innovations that we are realising in the new Mercedes-AMG GT3 have resulted from the good and close co-operation with our teams. We are certain that we are meeting exactly the requirements of our clients with our new offering.” 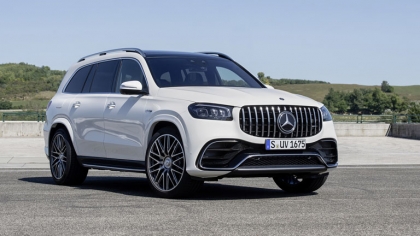 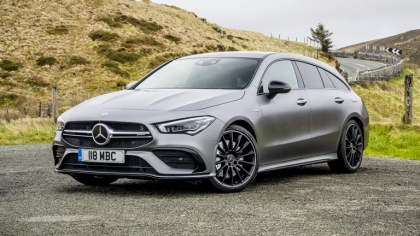 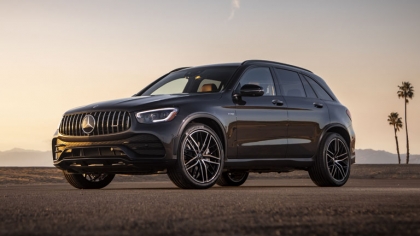 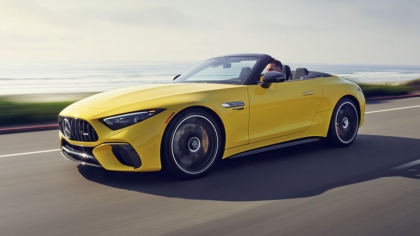 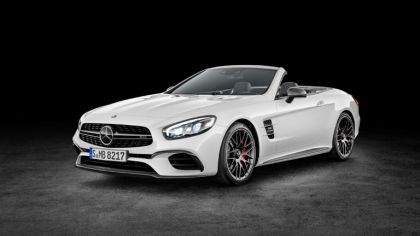 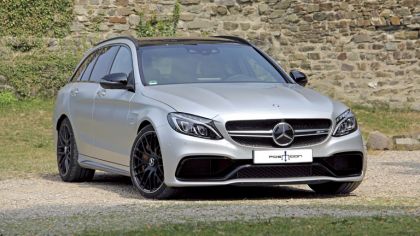 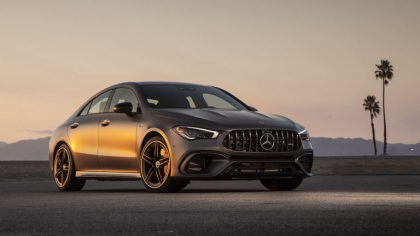 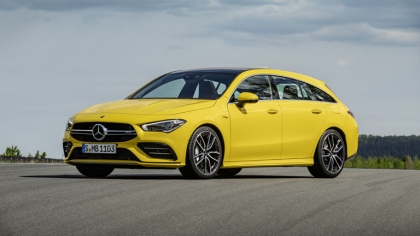 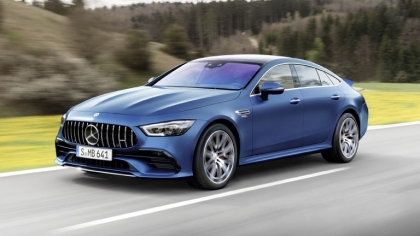