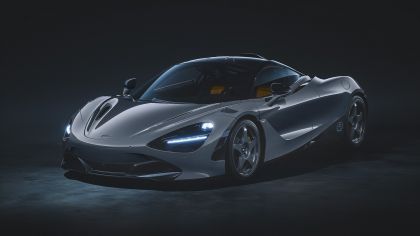 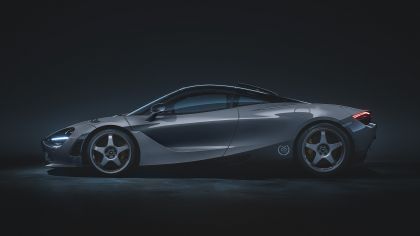 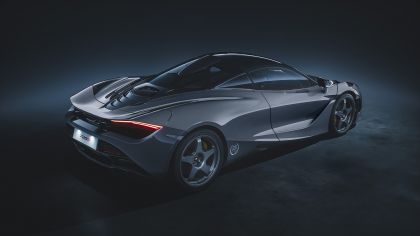 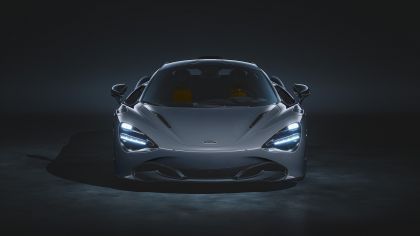 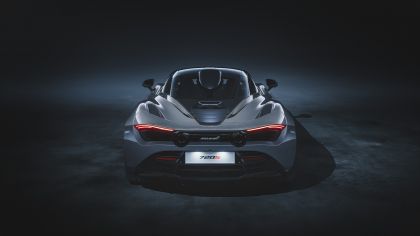 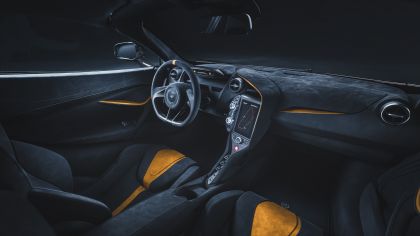 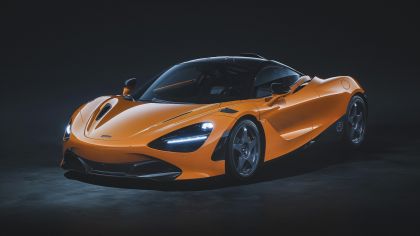 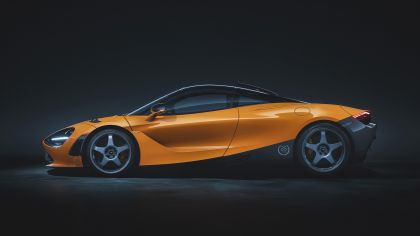 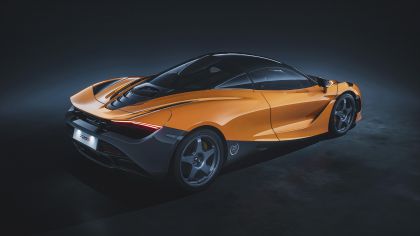 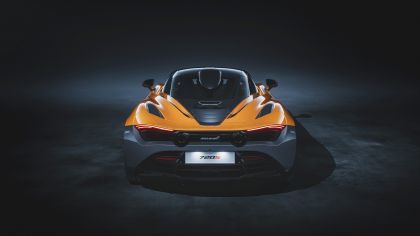 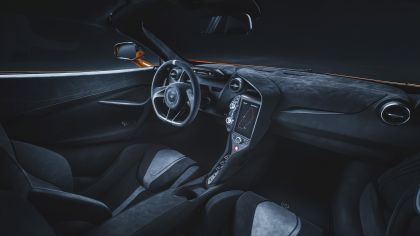 McLaren Automotive is celebrating one of McLaren’s greatest motorsport achievements – victory on its first attempt in the 24 Hours of Le Mans – with a special edition 720S coupé. Just 16 of this Le Mans edition will be available in Europe, from a total of 50 worldwide.

The 720S Le Mans has been created to mark 25 years since McLaren F1 GTR #59 won the world-famous endurance race. Driven by JJ Lehto, Yannick Dalmas and Masanori Sekiya, the car took the chequered flag on June 18, 1995. Three other McLaren F1 GTRs finished in the top five, with victory at Le Mans also ensuring McLaren a place in motorsport history as winners of the French 24-hour classic, the Formula 1 World Championship and the Indianapolis 500.

Taking the 720S supercar to a new level of exclusivity, each of the Le Mans edition cars carries a dedication plate featuring a ‘McLaren 25 Anniversary Le Mans’ logo. The VIN of each car will begin with 298, in recognition of the number of laps completed by the race-winning F1 GTR – one more than its closest rival.

Customers have a choice of exterior and interior colour combinations, with all cars featuring a portfolio of unique features as standard:

The fully-functional roof scoop channels air to provide additional cooling for the powertrain and helps to drive heat evacuation – ideal for the additional demands of circuit driving. The carbon fibre louvred front fenders reduce aerodynamic lift generated by the rotation of the front wheels, as well as reducing vehicle weight.

720S Le Mans owners will be able to experience the astonishing performance delivered by the mid-mounted, 720PS M840T 4.0-litre McLaren engine. The twin-turbocharged V8 propels the car from 0-100 km/h (0-62 mph) in 2.9 seconds, 0-200 km/h (0-124 mph) in 7.8 seconds and on to a top speed of 341 km/h (212 mph). A carbon fibre Monocage II central structure and Proactive Chassis Control II suspension system help to ensure that the 720S is the lightest car in its class, with an unparalleled breadth of dynamic ability.

To further enhance the motorsport connection and for track use, a titanium harness bar and 6-point harnesses from the MSO Defined range can be added. Satin finish visual carbon fibre air vents, extended shift paddles and extended sill trim with McLaren branding from the same range are also available, and two option packs of satin finish visual carbon fibre interior components can be specified.

The McLaren 720S Le Mans is available to purchase now, from £254,500, with first deliveries in September. Prospective owners should contact their nearest McLaren retailer for more information or to place an order. 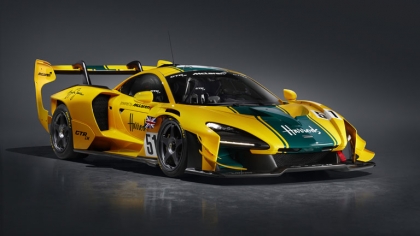 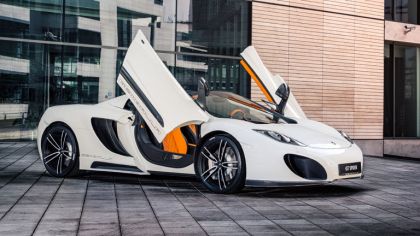 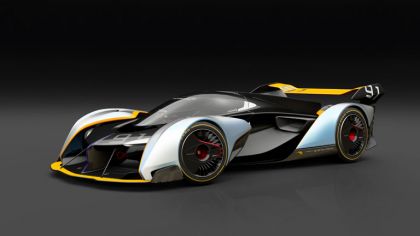 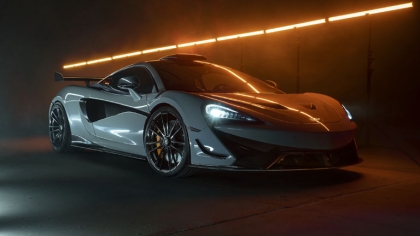 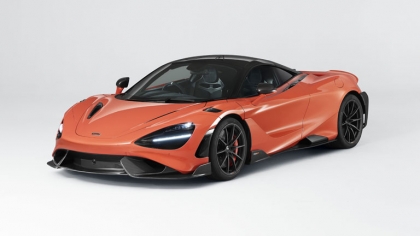 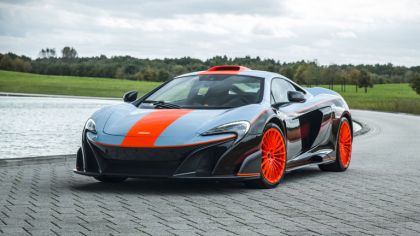 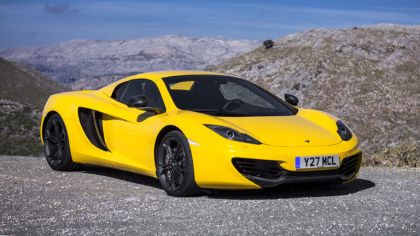 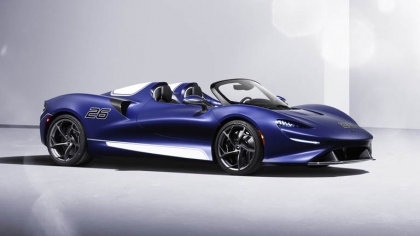 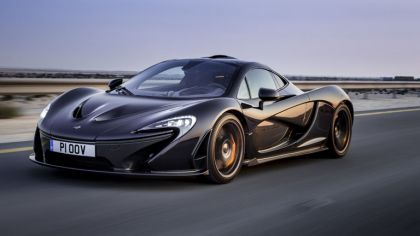