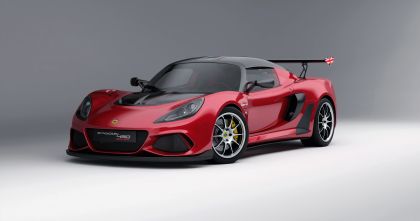 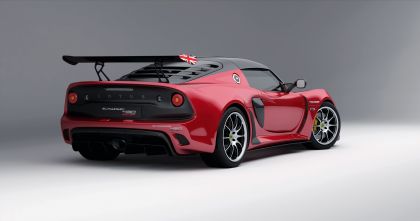 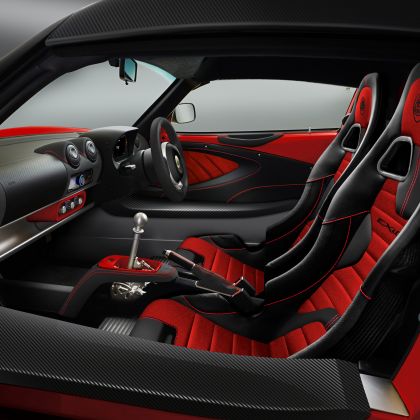 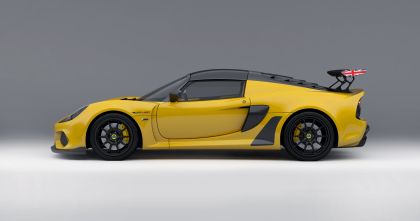 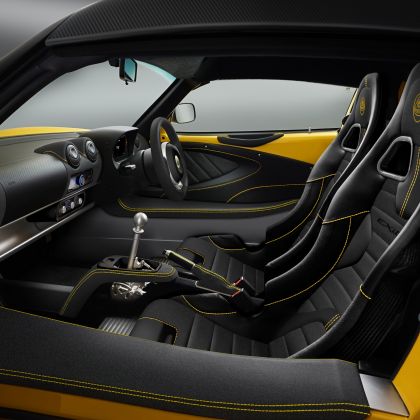 The Exige Cup 430 Final Edition has been launched to celebrate the Exige’s final year of production. First launched in 2000, the Exige has become the genre-defining definition of a race car for the road.

As standard, it features the most extensive list of interior and exterior features ever. The biggest change is the all-new TFT digital dashboard with the choice of two screens, one with a conventional set of dials and the other a race car-style with digital speed read-out and an engine speed bar.

The steering wheel is of a new design and clad in leather and alcantara. It features a flat base to create better leg clearance for taller drivers and to aid ingress and egress. Every car comes with a Final Edition build plaque, plus new seat trim and stitch patterns.

A new selection of colours has been introduced for the Exige Cup 430, harking back to some of the iconic colour schemes from Lotus’ past. They are split into three; Select, which includes Daytona Blue, Fire Red, Metallic Orange and Motorsport Black; Heritage, which includes Racing Green, Nightfall Blue, Essex Blue and Calypso Red; and Special, which includes Isotope Green, Vivid Green, Pearl Yellow and Burnt Orange.

It is powered by a 3.5-litre supercharged V6, with a baffled sump, mounted in a lightweight and rigid chassis that provides thrilling acceleration and instant response. Pure unassisted steering offers exquisite feedback and vivid communication at all speeds. The car benefits from its own, bespoke version of Lotus’ pioneering, bonded aluminium chassis, a unique rear subframe and forged aluminium double wishbone suspension at the rear.

The Cup 430 remains the range-topping Exige. Already legendary in its short lifetime, it is regarded as being one of the world’s quickest real-world sports car. It is not just suited to its driver’s favourite road, but also at home on a challenging circuit.

Chargecooled for a consistent 430bhp and capable of generating 171kg of downforce, this is the road and track car to rule them all. The radical aero package is not for show; the Exige Cup 430 generates as much downforce at 100mph as the Exige Sport 390 does at 170mph. Weighing just over 1,110kg with a full tank of fuel, the power-to-weight ratio hits a staggering 387bhp per tonne. With 440Nm of torque from 4,000rpm, 0-60mph is completed in 3.2 seconds on the way to a top speed of 174mph. Downforce is balanced at all speeds, with the car generating 76kg at the front and a further 95kg at the rear, giving a total of 171kg.

With a high-flow titanium exhaust system as standard, the Cup 430 sounds like no other supercar at speed. Motorsport-derived variable traction control linked directly to the ECU helps maximise traction on corner exit by managing the giant surge of torque. It’s controlled via a six-position rotary switch located on the steering column. Only active with the ESP stability control switched off, the five pre-set traction levels are displayed on the instrument cluster. 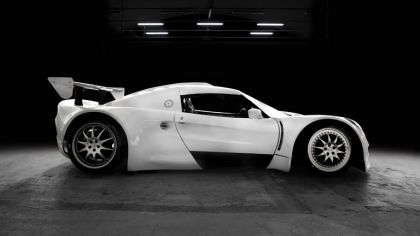 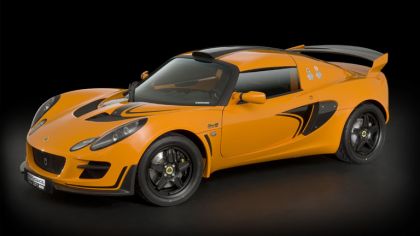 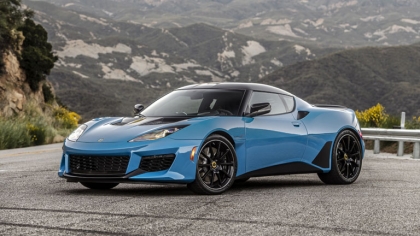 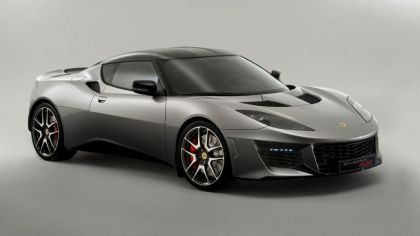 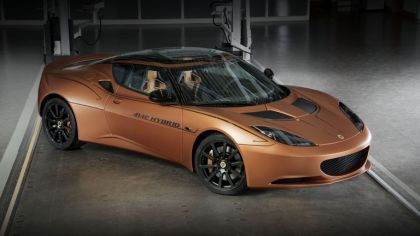 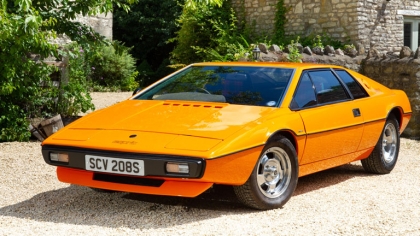 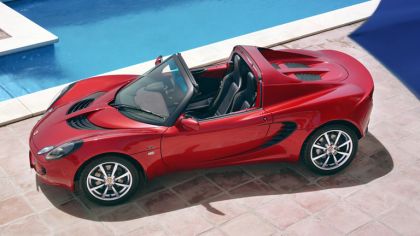 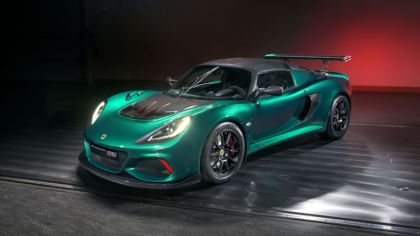 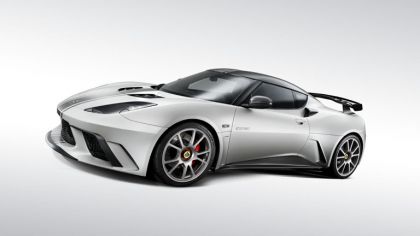