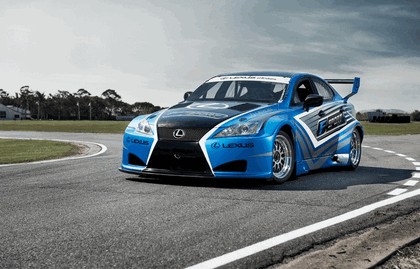 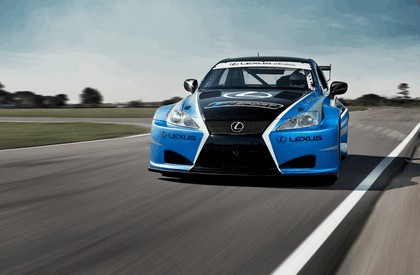 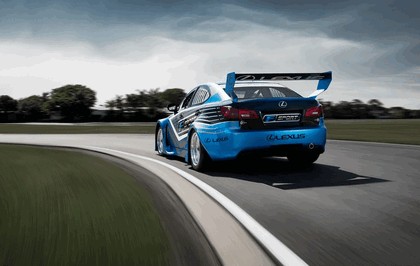 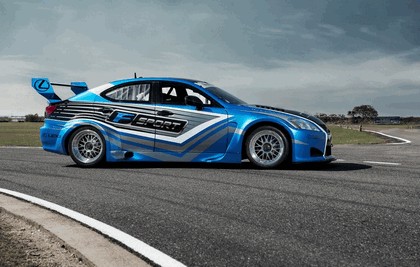 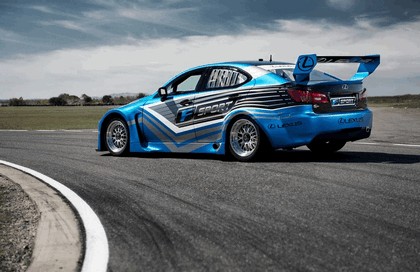 LEXUS RACES INTO 2013 WITH V8 'SUPERCAR'A purpose-built Lexus race car will share the limelight with some of the world's leading tennis players at the Brisbane International Tennis Tournament next month.

The highly modified touring car is based on Lexus' IS F performance sedan, and is one of three built for the Italian-based Superstars International Series by Mauer Racing in Switzerland.

All three cars have been purchased by Lexus of Brisbane, which intends to use the vehicles for demonstration events, customer experience days and, potentially, racing.

Powered by the same TRD-developed 4.7-litre V8 engines that powered several Daytona prototype race cars to victory in the United States, the IS F V8 racers develop close to 600hp.

Lexus of Brisbane dealer principal Andrew Scifleet said that the purchase of the race vehicles was born from a discussion with a customer.

"We'd just taken our LFA customer to the Nurburgring in Germany and he was all excited about Lexus going racing - a week or so later he found these IS F racers for sale in Europe," said Mr Scifleet.

"Simultaneously, Lexus of Brisbane's chief technician was on holiday, so with an extra flight booked, he inspected the vehicles and the deal was done.

"Our intention is to use the vehicles for customer experience days and promotional events. We are also in discussion about potential racing use."

Lexus corporate manager for marketing and communications Peter Evans said that the IS F racer will serve to highlight the Lexus F Sport vehicle portfolio.

"In conjunction with Lexus of Brisbane, we plan to showcase the IS F racers at numerous public events throughout 2013 to highlight our F Sport range," said Mr Evans.

The Superstars International Series features high-powered V8-engined touring cars from a variety of marques including Audi, BMW, Chrysler, Jaguar, Lexus, Maserati, Mercedes-Benz and Holden (in the guise of a Chevrolet Lumina). 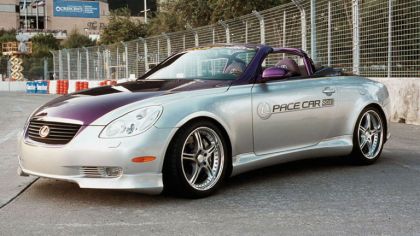 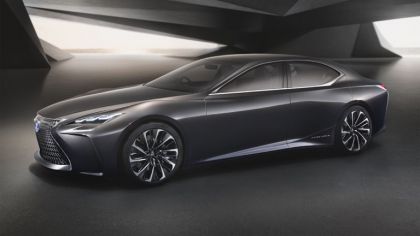 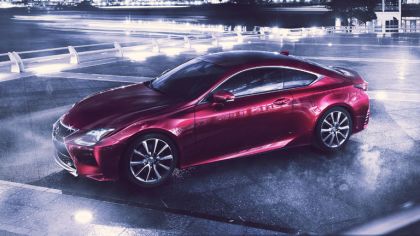 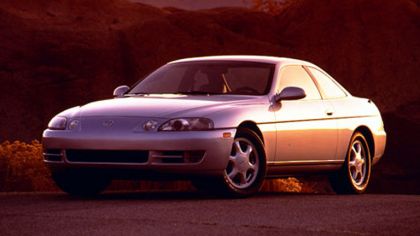 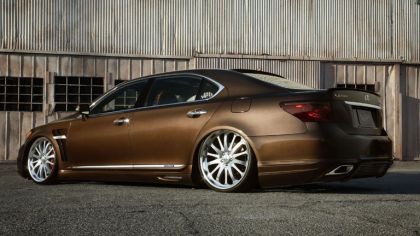 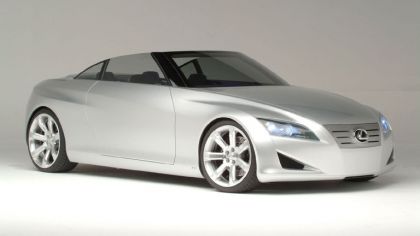 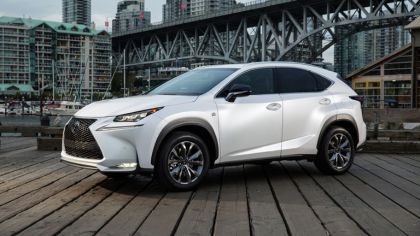 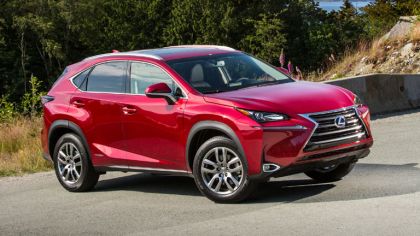 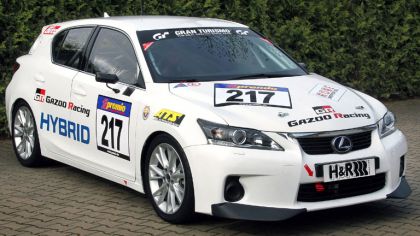