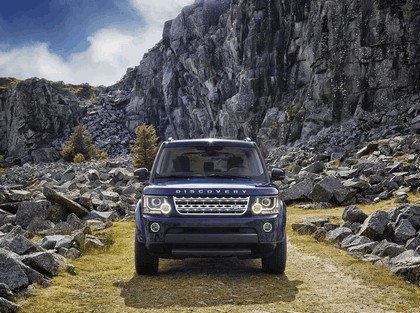 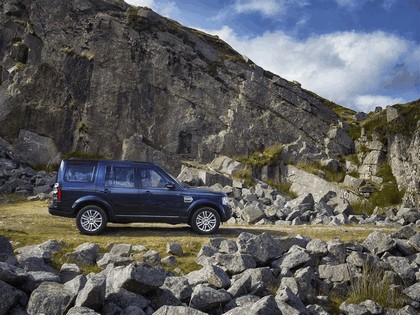 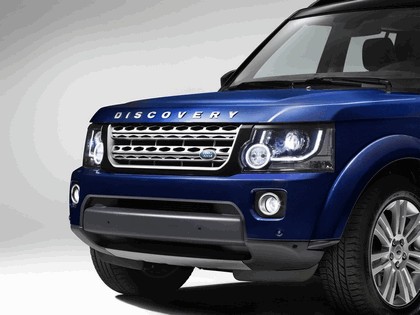 Land Rover announces the upgraded 2014 Discovery. The multi-award winning vehicle gets a new look, new badging, new V6 petrol engine, new fuel stretching technology, new single-speed drivetrain, improved audio systems and a new range of driver assistance, comfort and safety features to broaden its appeal even further. The core attributes are carried over into the 2014 models which will be available to order now with deliveries from mid-November.

"The hugely popular Discovery continues to move from strength to strength and the addition of the new 3.0 S/C petrol engine to the 2014 range underpins our commitment to delivering power with sustainability. As one of the world's most stylish, capable and versatile SUVs, the Discovery is the perfect vehicle for people who enjoy living an active lifestyle to the full," said Land Rover Global Brand Director, John Edwards.

In recognition of the Discovery's established identity, the refreshed exterior design for 2014 also incorporates a change of identity for the vehicle in many markets. For the first time ever, the name 'Discovery' name replaces 'Land Rover' on the bonnet and the number 4 will be removed from the tailgate leaving just the word 'Discovery.'

Engine badging moves from the tailgate to an ingot mounted on each of the front doors. This side badging will reflect the engine type and appear as either, 'SCV6,' 'SDV6' or 'TDV6' in markets where the lower-power diesel engine is offered. In the USA and the Middle East the vehicle's badging will remain as previous models.

Underlining Land Rover's commitment to power with sustainability, the 5-litre V8 petrol engine is replaced with the highly efficient 3.0 V6 S/C and fuel-stretching Intelligent Stop-Start technology is introduced on all petrol and diesel engines in a number of key markets. All models are equipped with an eight-speed ZF automatic transmission.

The new V6 generates 340PS and torque of 450Nm to deliver acceleration from 0-6mph in 7.7 seconds and a top speed 121mph. Thanks to the new unit's enhanced efficiency and the fitting of Intelligent Stop-Start, the 2014 Discovery with this engine produces just 269g/km of CO2.

For 2014 models, buyers will be offered a choice of two four-wheel drive systems with the new single-speed transfer box or the carry-over twin-speed transfer box which offers high and low range for the most demanding off-road conditions.

The single-speed transfer box acknowledges that some customers do not need to fully exploit the Discovery's off-road capabilities. Mechanically controlled, it weighs 18kg less than the two-speed box, features a Torsen differential and provides a 42/58 percent front-rear torque split.

To align the 2014 Discovery with other Range Rover vehicles, it will be available with Meridian premium audio. The standard system features 8 speakers and 380 Watts of power, while the Meridian Surround system produces an impressive 825 Watts output and features 17 speakers. 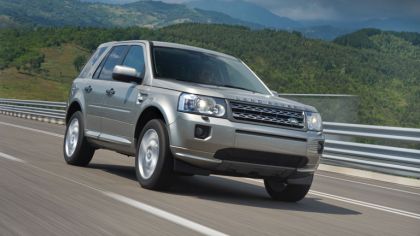 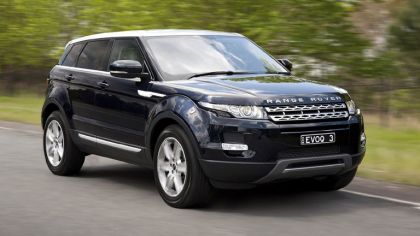 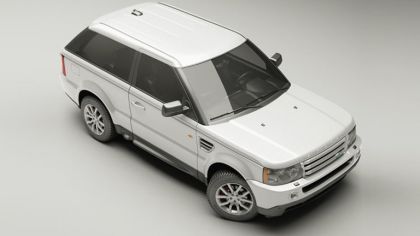 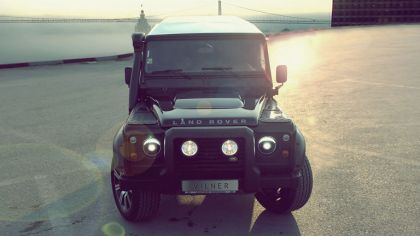 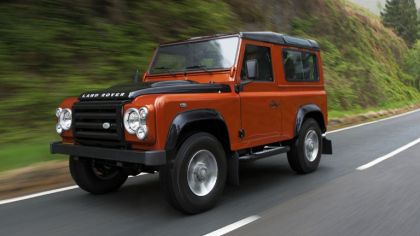 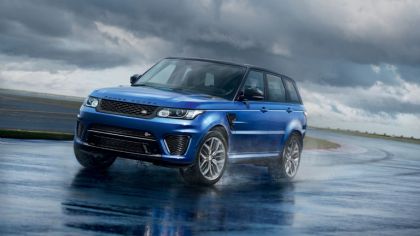 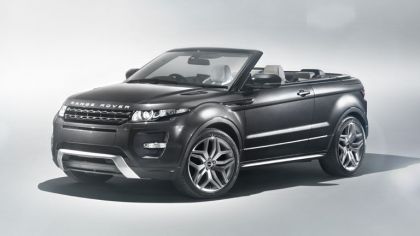 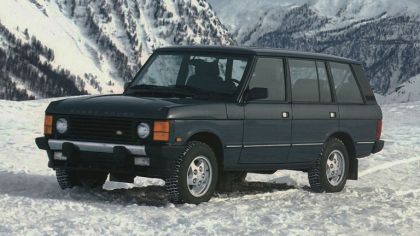 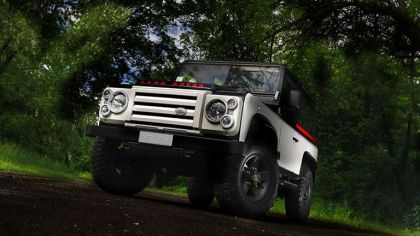