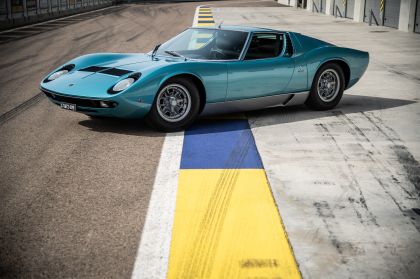 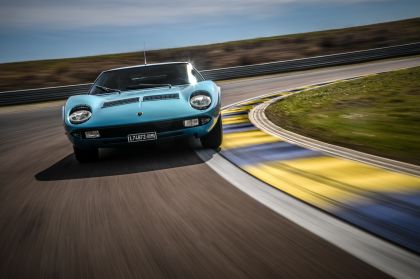 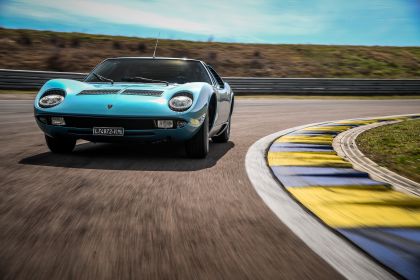 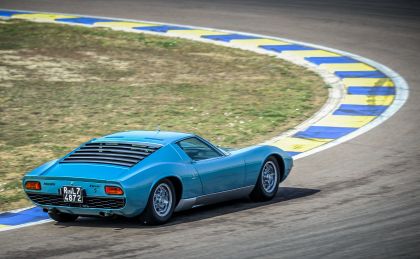 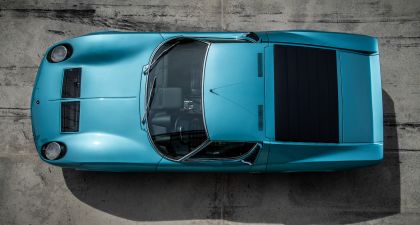 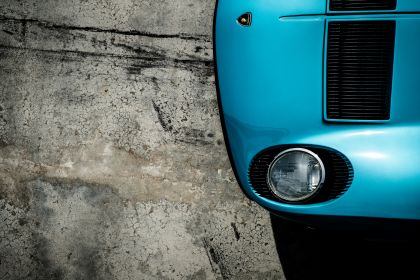 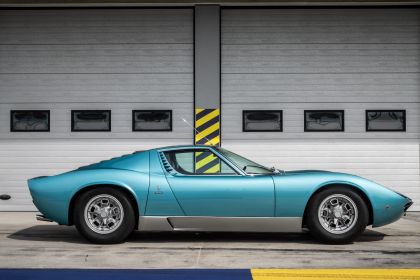 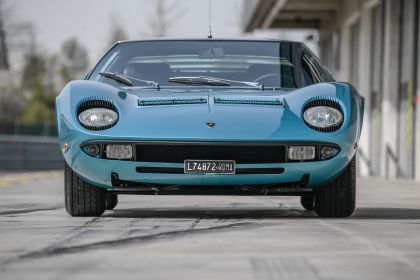 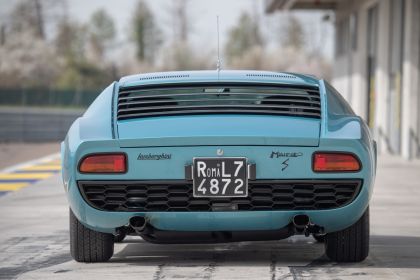 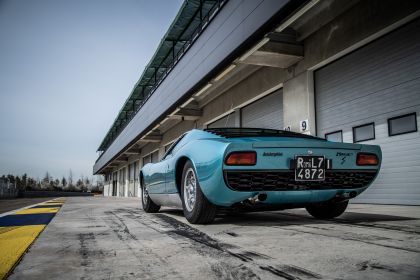 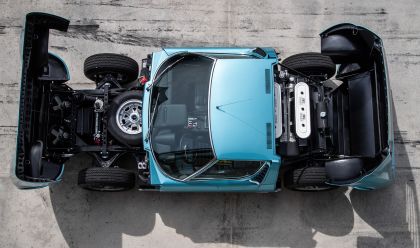 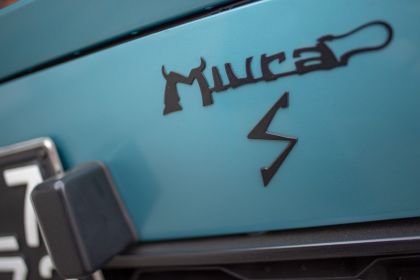 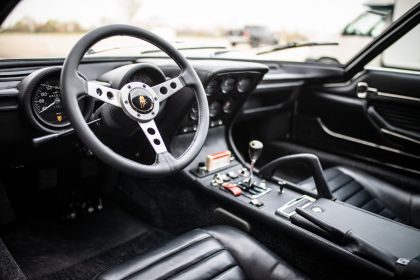 5568 x 3712 5.44 MB
Sant’Agata Bolognese, 24 May 2019 – A special participant in the prestigious 2019 Concorso d'Eleganza of Villa d’Este (24-26 May) is the Miura P400 S (1971) that belonged to Little Tony, one of the most successful Italian singers of the ’60s. An enthusiast of motors and especially sports cars, he bought three Miuras, including the one in the blue Azzurro Mexico color with black interior, which will be competing at Villa d’Este in the class called “Baby You Can Drive My Car: Cars of the Music Stars”. Currently owned by an Italian collector, the car has been certified by Lamborghini Polo Storico.
The P400 S chassis number #4797 was delivered on 2 March 1971 in the Republic of San Marino to Antonio Ciacci, known to the general public by his stage name, Little Tony. Though he was born in Tivoli (province of Rome), he had always been, at least officially, a citizen of San Marino. The car, however, was registered in Italy, with a Rome license plate, in May 1973.
The car has been completely restored with the support of Polo Storico, that provided full information about the vehicle. In addition to supplying the car’s production specifications from its archives, Polo Storico also offered its expertise on the right working methods to ensure that not only the final appearance was perfect but also that all the phases of the restoration work respected the way things were done in that era in Sant’Agata Bolognese.
In addition, through an official Lamborghini dealer, Polo Storico supplied the original spare parts required to complete the work, maintaining the original car as far as possible. Once the restoration was completed, Polo Storico certified the car, which is historically important not only for its famous first owner but also for being one of just six Miuras painted originally in the Azzurro Mexico color.
Lamborghini Polo Storico, inaugurated in 2015, is Automobili Lamborghini’s department dedicated to preserving the heritage of the House of Sant’Agata Bolognese. Its activities include the restoration and certification of all Lamborghinis produced up to 2001, as well as the reconstruction of spare parts for classic Lamborghinis, for which more than 200 new code numbers were introduced in 2018 alone. Polo Storico also conserves and manages the company archives to support the conservation and preservation of all classic Lamborghini cars.
Read more 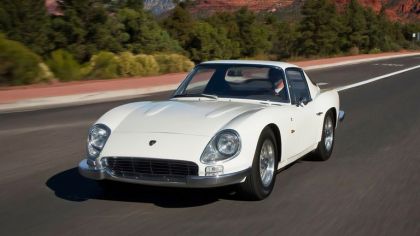 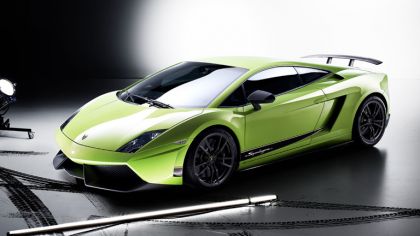 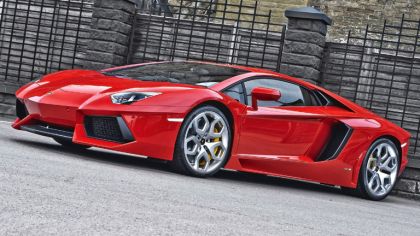 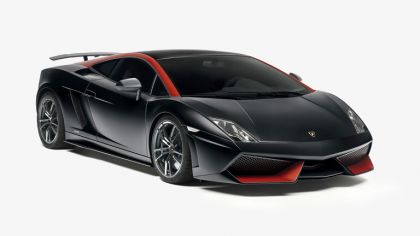 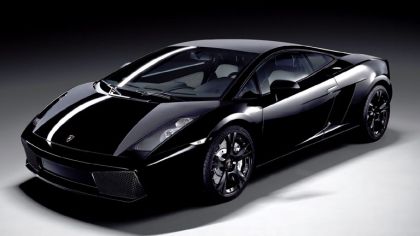 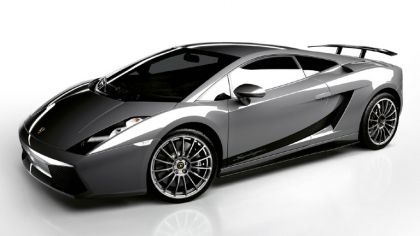 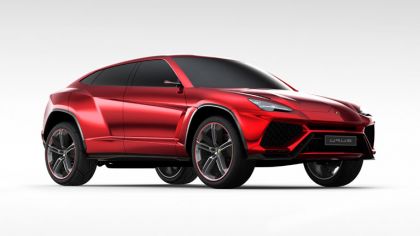 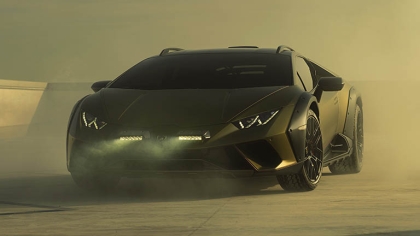 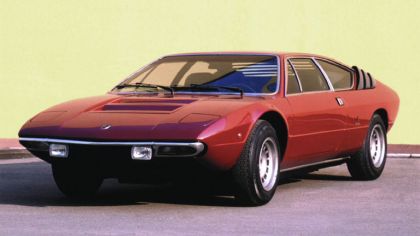