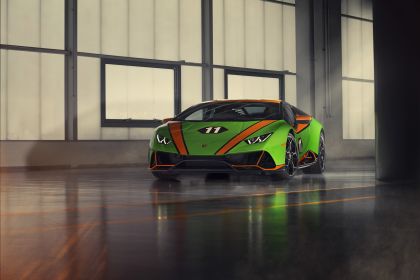 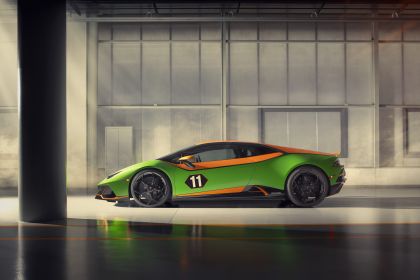 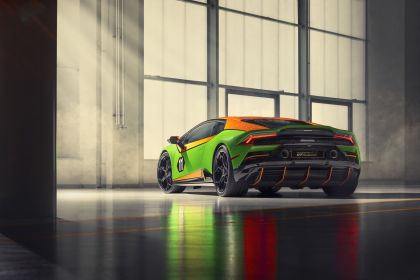 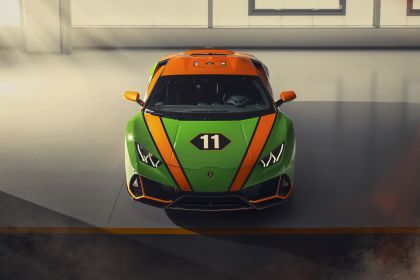 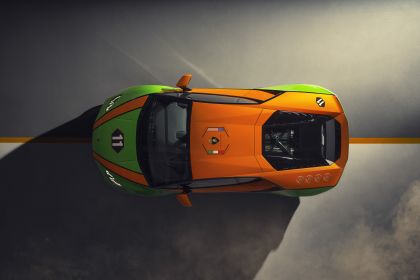 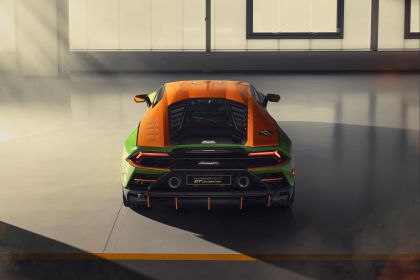 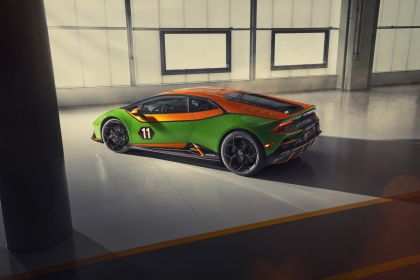 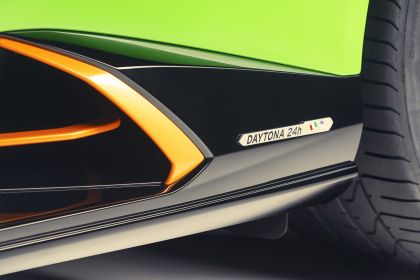 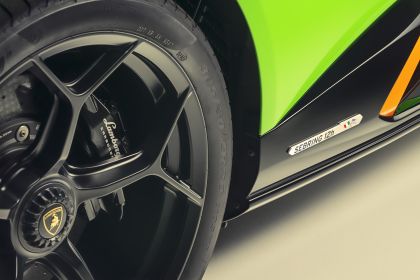 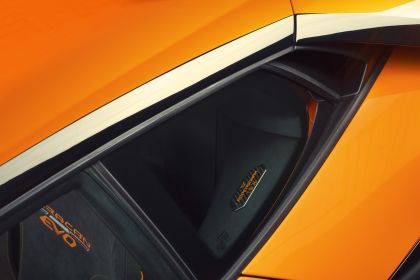 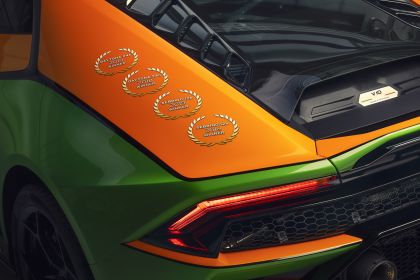 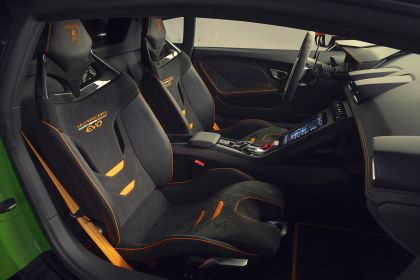 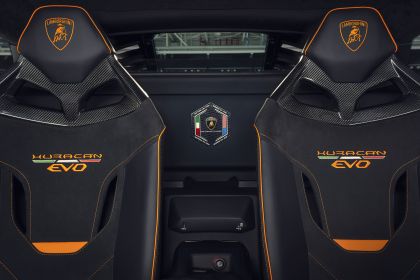 The Lamborghini Huracán EVO GT Celebration is a tribute to the Huracán GT3 EVO, which triumphed at the 24 Hours of Daytona and the 12 Hours of Sebring for two consecutive seasons. The design evokes the livery of the GRT Grasser Racing Team, which along with Paul Miller Racing brought Lamborghini the four victories, characterized by the combination of Verde Egeria green and Arancio Aten orange. Three body colors have been created by Lamborghini Ad Personam in collaboration with the Centro Stile, with which three other colors can be combined for the livery, for a total of nine combinations.

The car's racing look is underscored by both the hexagons on the doors and front hood that frame the number "11", inspired by the number plates for racing cars, and by the 20" single-nut wheels that can be combined with colored brake calipers.

On request, the body can be personalized with the Lamborghini Squadra Corse shield, applied on the roof and framed by the Italian and U.S. flags, and laurel wreaths placed on the rear fender. In addition, the side members are decorated with identification plates "Daytona 24" and "Sebring 12"; the driver's side B-Pillar features a carbon fiber plate with the inscription "1 of 36".

The interior features other exclusive details: upholstery in Alcantara with contrasting stitching in the same color as the livery; and the hexagonal plate with shield, flags and laurel, situated between the new racing seats, making their debut on the Lamborghini Huracán EVO GT Celebration. This limited edition of the Lamborghini coupé, powered by the same aspirated V10 engine used in the racing car, is only available for the North American market, and the first deliveries are planned for early 2020. 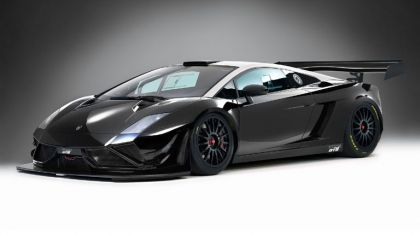 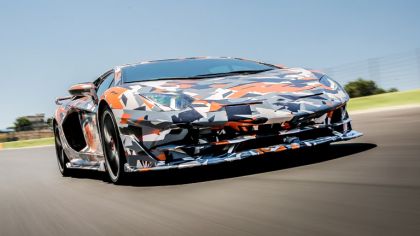 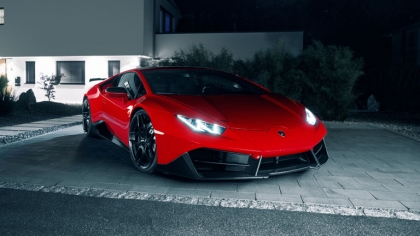 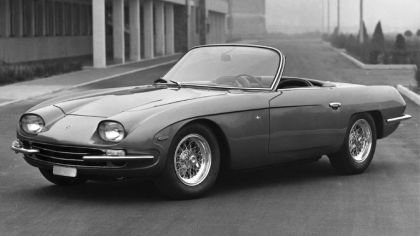 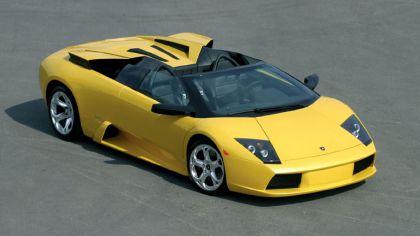 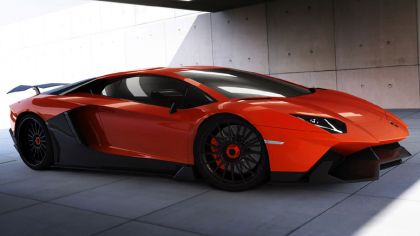 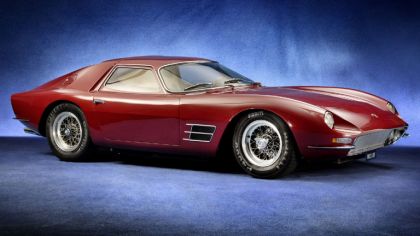 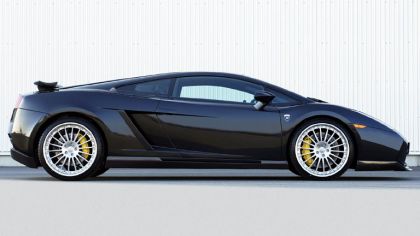 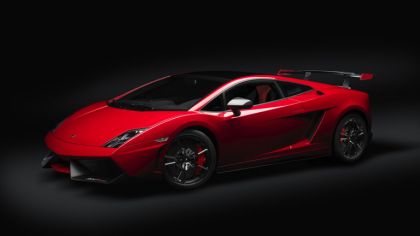