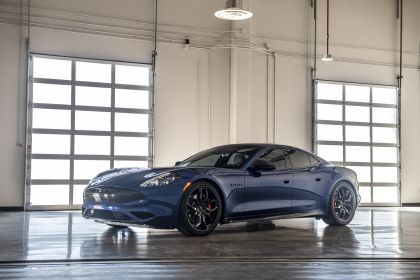 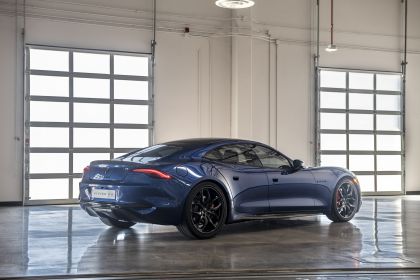 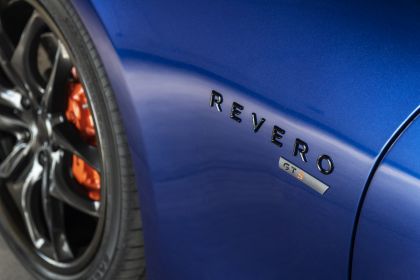 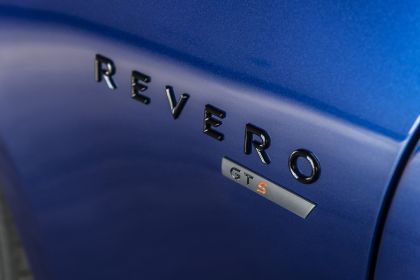 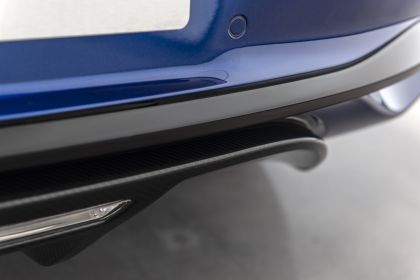 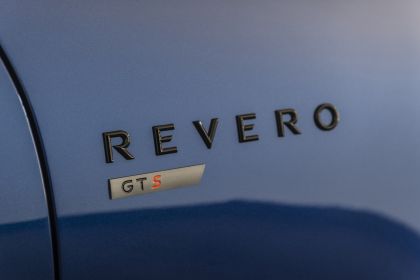 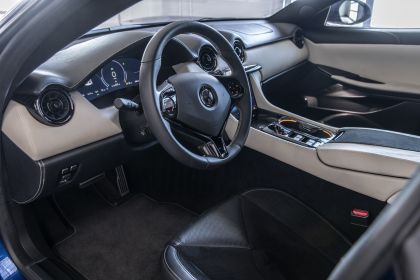 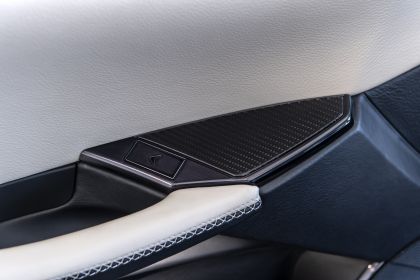 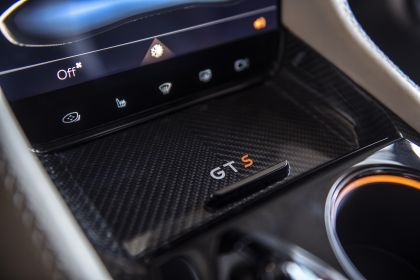 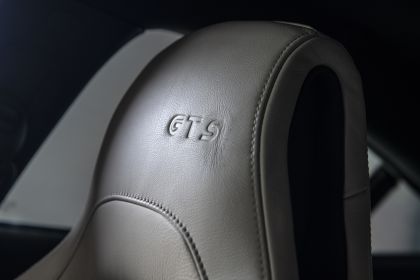 Karma Automotive has launched its new 2020 Revero GTS during AutoMobility LA and the 2019 Los Angeles Auto Show. The new GTS, a performance version of the company's luxury electric Revero GT which debuted earlier in 2019, will feature a host of performance upgrades, including new Karma IP and technology.

"The Karma Revero GTS is a special continuation of the success of our definitive luxury electric Revero GT," says Karma CEO, Dr Lance Zhou. "The GTS offers enhanced performance for the driving enthusiast, adding diversity to our growing product range. All our vehicles are hand-built in our $100-million-dollar Karma Innovation and Customization Center here in Southern California, providing customers with the ultimate in personalization and customization."

"There is much more to the GTS than a beautiful design and outstanding performance," says Karma VP of Engineering, Todd George. "We've developed a number of in-house technologies, including our own inverters to maximize and maintain full software control for fast over-the-air updates, and our own proprietary 7.1-channel 570-watt Soloscape audio system."

As part of Karma's commitment to technological innovation and advanced mobility solutions, the company has integrated several new technologies into its Revero product line. Both the Revero GTS and GT are equipped with Karma's in-house inverters to convert DC current from the battery pack to power the AC drive motors, and to also capture AC power from the regenerative braking system to recharge the battery pack. A new single-speed gearbox is situated between the twin motors and Karma inverters. Because Karma has integrated its inverters with the drive motors, the RDM delivers improved size, weight and handling. Revero's re-designed brake calipers reduce unwanted drag on the rotors and improve driving range, while new suspension bushings and valves improve damping and handling. Refined electrically-assisted power steering is precise, creating a smooth, powerful driving experience.

Launch control, a feature in both the new Revero GTS and GT, brings special appeal to driving enthusiasts. To activate, drivers select Sport mode, then apply brake and accelerator pedals. The generator then starts the range extender, which spins up to 4,000 rpm to generate maximum electrical power. As the generator ramps up, the digital instrument panel starts a countdown for launch. When the Revero indicates it is ready, the driver releases the brake, keeps the accelerator pinned, and the generator and the battery unleash all their power into the rear axle. The instrument panel speedometer turns into a stopwatch and shows elapsed time as the Revero reaches 60 mph.

Karma's present momentum is also driven by a period of rapid product introduction, including the current U.S. launch of its 2020 Revero GT luxury electric vehicle and a new Karma global platform in 2021, all supported by a rapidly increasing, global retail footprint. The 2020 Karma Revero GTS has a $149,950 MSRP and is now available for preorders through Karma's North American retail partners, with production beginning in first quarter of 2020. 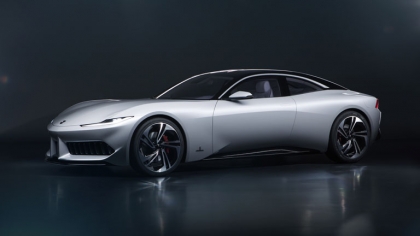 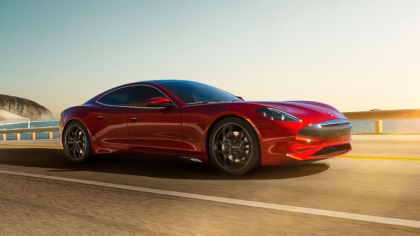 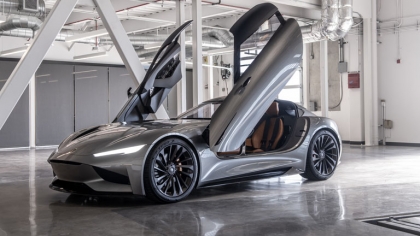 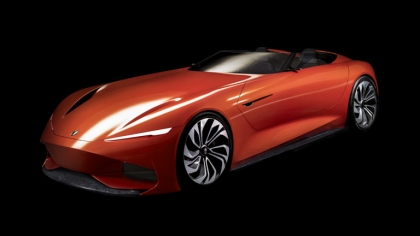