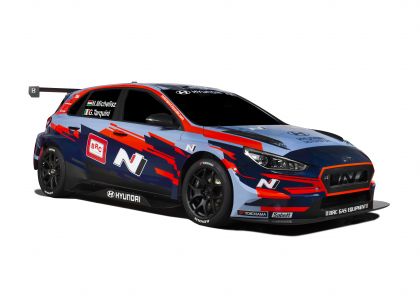 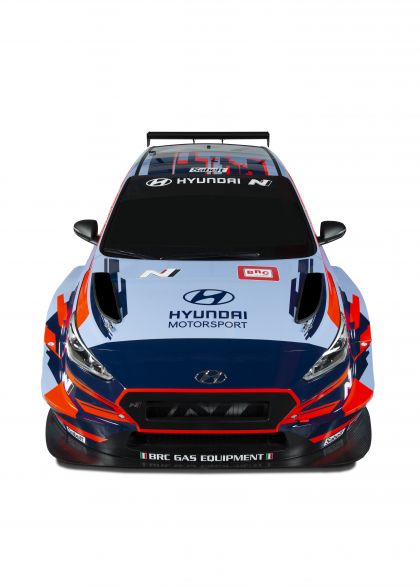 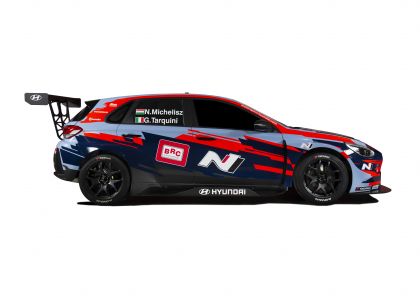 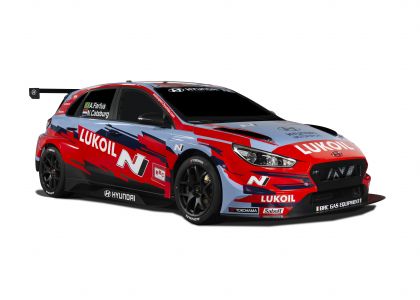 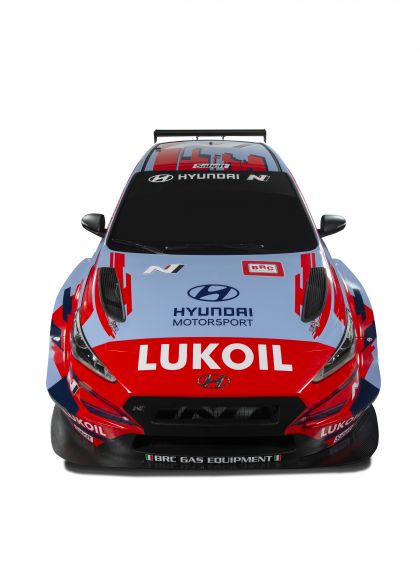 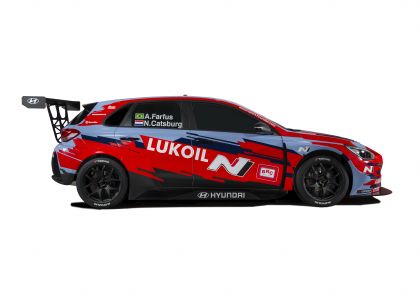 All four drivers were present at the event, in which the Hyundai i30 N TCR cars were seen in public for the first time in their official liveries. The cars will make their track debut in the pre-season WTCR test in Barcelona next week.

As the reigning champion, Tarquini has the privilege of running #1 on his i30 N TCR car. Norbert Michelisz will again race with #5. For their debut WTCR season, Augusto Farfus has chosen #8 and Nicky Catsburg #88.

The quartet of drivers will compete in all ten rounds of the 2019 season, which will take place across three continents. Beginning in Morocco on April 5-7, action will then head to five iconic circuits in Europe (Hungary, Slovakia, The Netherlands, Germany and Portugal) before a summer break. The season will reconvene in Ningbo, China in September before visiting Suzuka and Macau. Malaysia will host the final round of the season in mid-December.

After a strong debut season for the i30 N TCR in the WTCR, with the teams’ and drivers’ titles, 13 victories and over 30 podiums, 2019 will feature fresh challenges and challengers. Hyundai Motorsport customers will be aiming to fight for both titles with the i30 N TCR and once again establish the car as the class of its field.

Hyundai Motorsport Team Director Andrea Adamo said: “The 2019 FIA WTCR season is just around the corner and it looks set to be another highly competitive season. Over the winter break, we have supported our customer racing teams and drivers in their preparations. The i30 N TCR was incredibly successful in the series last year, which has set the benchmark for the season ahead. Both teams, and all four drivers, are worthy championship contenders, and we wish them all the best for the challenge ahead. We are under no illusions as to the challenge our customers will face but we are ready to support them every step of the way.”

BRC Racing Team Team Principal Gabriele Rizzo said: “The Hyundai i30 N TCR represents one of the strongest chassis available for the TCR regulations. The car is reliable and strong in all the main technical areas – braking, cornering, speed, aero and engine. We are convinced we have the ideal package to approach the season, and the best driver line-up we could have dreamed of. Last year we won the FIA WTCR with Gabriele and we finished second in the teams’ standings. The 2019 season is set to be definitely more competitive than 2018. Our mission is confirm our teams and drivers at the top, fighting for the overall victory until the last corner of the last race.”

Gabriele Tarquini said: “It will be a very competitive season as we look to defend the title. Honestly, I hope my closest challengers are the other drivers in the i30 N TCR! We saw last year how close the battle for the title was – coming down to the final laps of the year – and it will be the same in 2019. Everyone will have been working over the winter, and we have new rules of the series, new drivers and a new track to contend with before we reach the end of the season.”

Norbert Michelisz said: “This year, I am aiming to win the title. With what Gabriele achieved last year I know I am in the right car and the right team to be able to do it, but the FIA WTCR is very long, and so much can happen. It will be so important to be consistent. It’s going to be important to be the fastest of course, but at the same time it might also be the smartest driver who is celebrating at the end of the season.”

Augusto Farfus said: “Watching last year’s WTCR as a spectator was really fun – some of the best world-level Touring Cars I’ve seen for some time. You could see from the results that the Hyundai was one of the best, if not the best, car in the category. As a driver you always want to be in the top series, in the most competitive car, so when the chance came up to drive the i30 N TCR with a customer team in 2019 it was an easy choice to join them. The season will bring some new challenges, but I think that we can face them with confidence and get some good results. ”

Nicky Catsburg said: “I’m really looking forward to going racing. I saw some races last year, and it was always very close and very competitive. I think that the WTCR will suit my driving style quite well, and I’m excited for the season, especially thinking of the races at the Nürburgring to come. Above all, I’m looking forward to working with Augusto and the BRC Hyundai N Lukoil Racing Team to start taking points and race wins on track.” 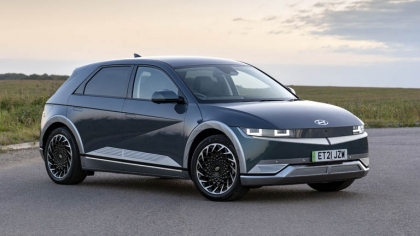 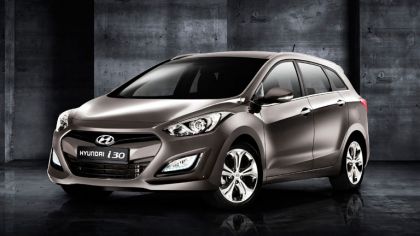 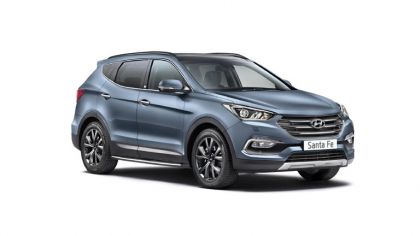 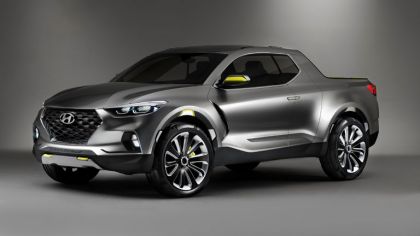 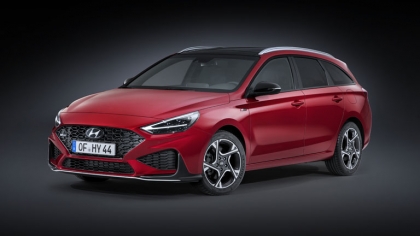 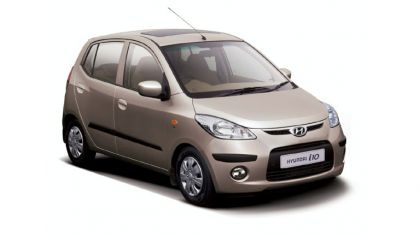 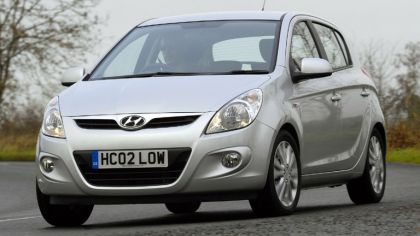 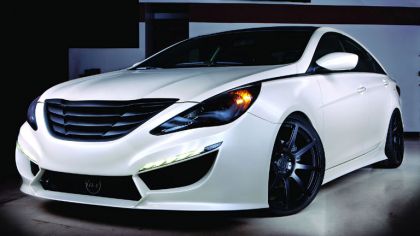 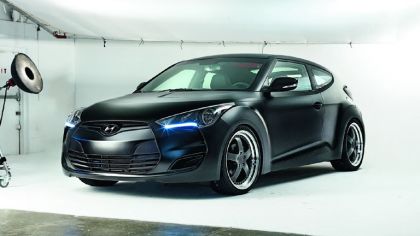