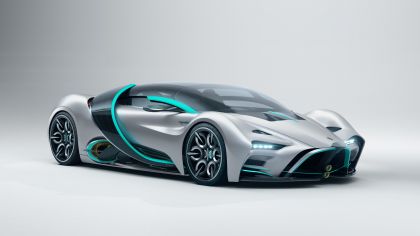 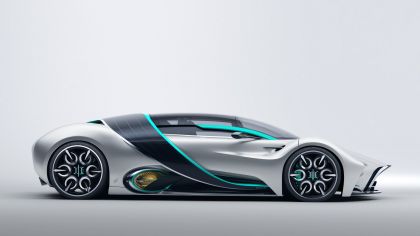 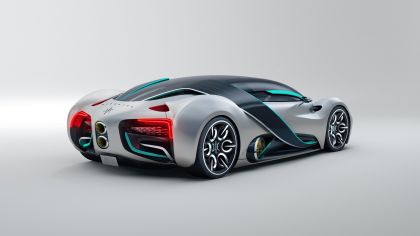 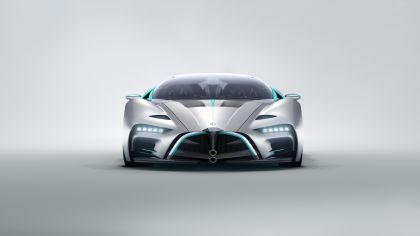 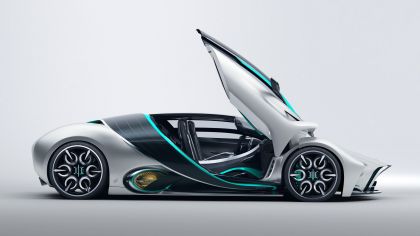 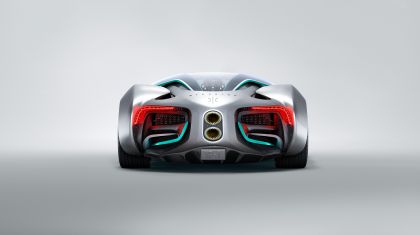 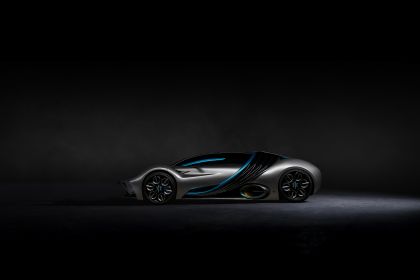 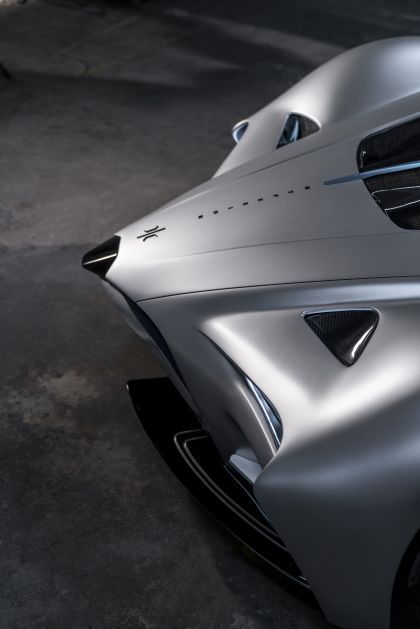 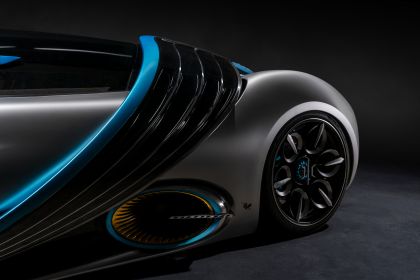 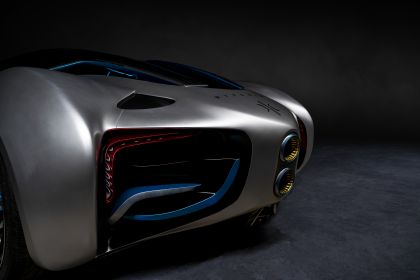 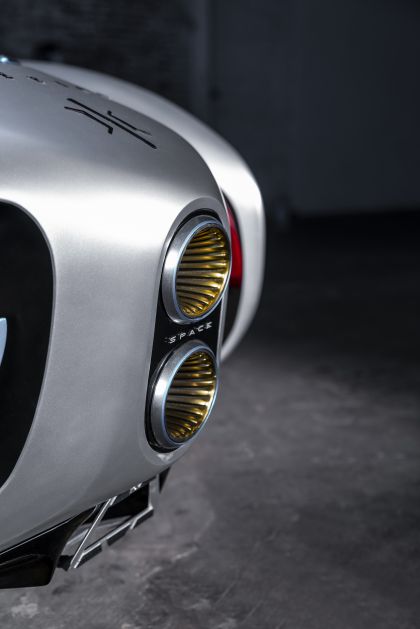 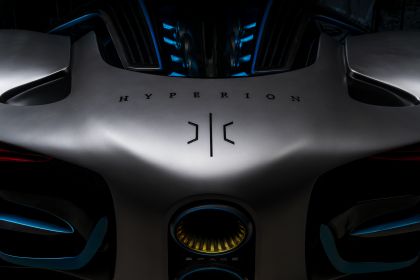 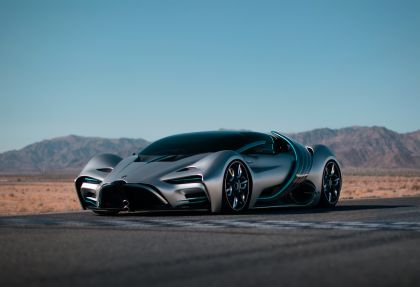 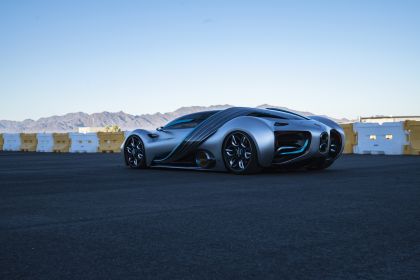 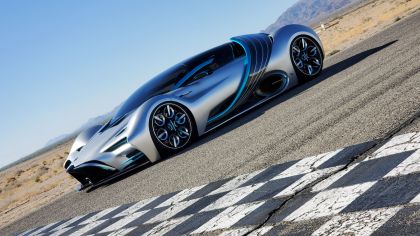 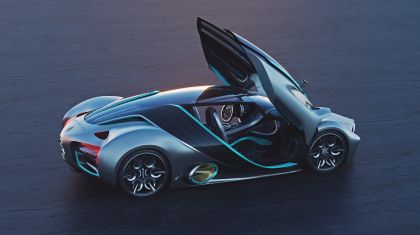 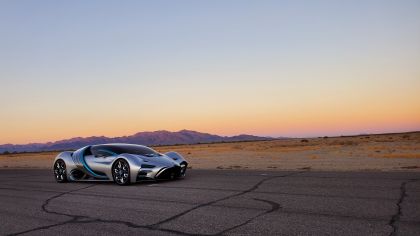 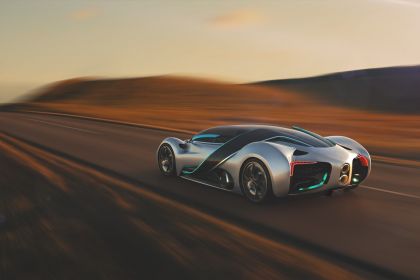 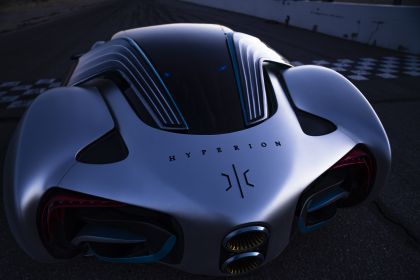 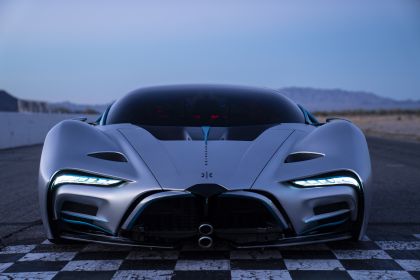 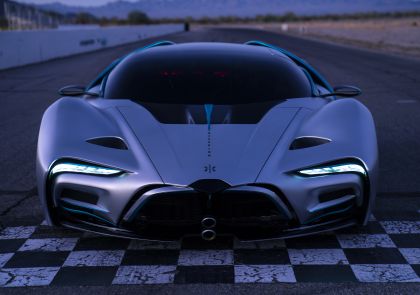 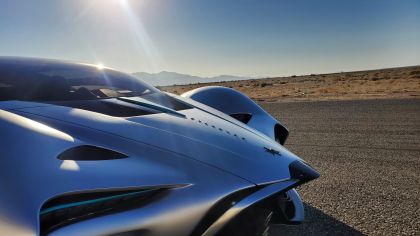 Orange, Calif. (August 12, 2020) – Hyperion, a Southern California technology company specializing in hydrogen generation, storage and propulsion, today unveiled the XP-1 prototype via video. This is the first chapter of the company’s long-term vision to harness electric energy with hydrogen technology.

Hyperion’s striking inaugural vehicle is the culmination of nearly 10 years of development, testing, and research in hydrogen technology by over 200 researchers and scientists. Aimed at eliminating range anxiety compared to other electrics, the XP-1 features an impressive 1,000-mile range – this allows drivers the freedom to travel long distances with peace of mind. Thanks to hydrogen storage technology within the vehicle, the XP-1 can be recharged in less than five minutes at public stations. The vehicle stores electric energy via fuel cell systems versus heavy lithium ion batteries, providing all the benefits of electric motors found in traditional electric vehicles, without the added weight, extended charging times, battery degradation and cost prohibitive recyclability.

“The XP-1 was partially designed to function as an educational tool for the masses. Aerospace engineers have long understood the advantages of hydrogen as the most abundant, lightest element in the universe and now, with this vehicle, consumers will experience its extraordinary value proposition,” said Angelo Kafantaris, Hyperion CEO and founding member. “This is only the beginning of what can be achieved with hydrogen as an energy storage medium. The potential of this fuel is limitless and will revolutionize the energy sector.”

The XP-1’s hydrogen fuel cell provides electric energy to all four wheels via powerful motors. Due to its near instantaneous power delivery and lightweight design, the XP-1 is capable of reaching 0-60 mph in under 2.2 seconds. Since this zero emissions system also eliminates the need for heavy batteries, acceleration, braking, handling and powertrain efficiency are vastly improved when compared to traditional electric and hybrid vehicles. The XP-1’s hydrogen storage system is not affected by extreme temperatures, enabling the vehicle to consistently and reliably provide peak performance over extended driving sessions, both on the street and at the track. This is a crucial advantage over battery electric vehicles which require non-stop temperature maintenance. The supercar also utilizes active aerodynamics structures which envelope each side of the vehicle to improve cornering at high speeds. Additionally, these elements double as solar panels, which can articulate to follow the trajectory of the sun.

Hyperion’s XP-1 utilizes some of the most advanced technology in the world, including technology derived from some of the world’s leading aeronautical, engineering firms, and space agencies, including NASA. Hyperion develops spaceflight technology pioneered by NASA for use in commercial applications, such as the XP-1.  These technologies include advanced hydrogen systems, power generation technology, and high performance materials.

The Hyperion XP-1 will be produced in the United States beginning in 2022. In addition to the XP-1 prototype, Hyperion will soon provide additional information regarding the company’s plan to revolutionize the hydrogen refueling industry.

For more information about Hyperion or its XP-1 prototype, please visit hyperion.inc.