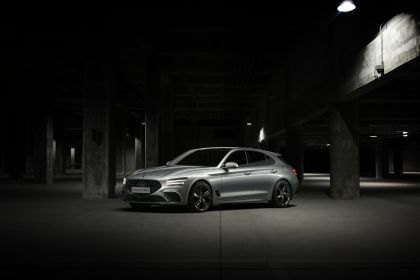 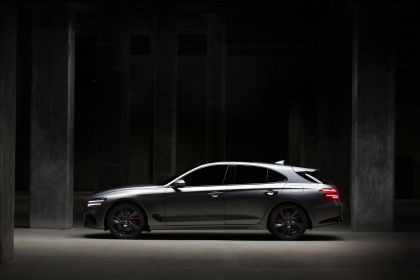 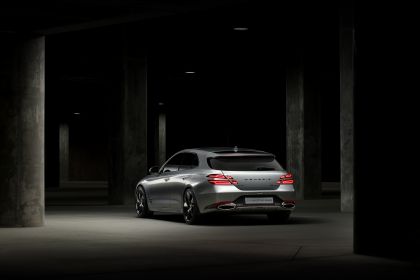 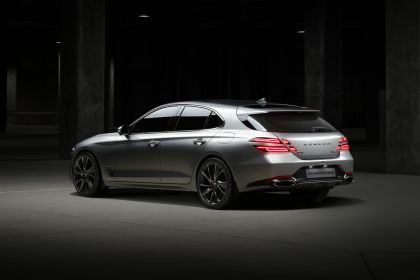 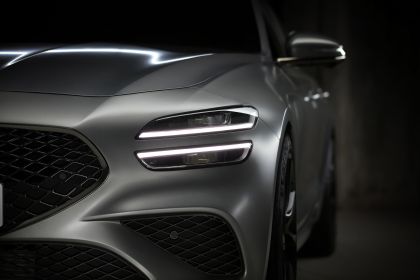 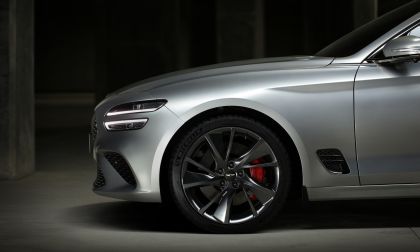 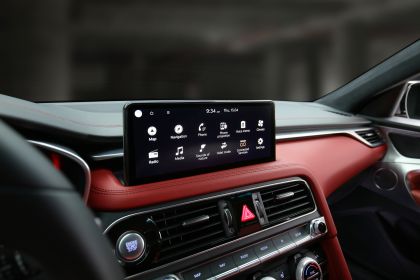 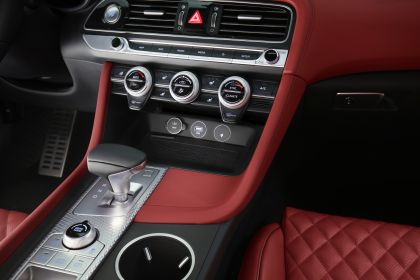 The new Genesis G70 Shooting Brake is based on the G70 sedan revealed in 2020, combining enhanced practicality with the brand's award-winning design.

The Shooting Brake name refers to a body style firmly rooted in European automotive history and favoured by customers in the premium luxury sector. The Genesis G70 Shooting Brake will offer greater practicality, and will further expand the Genesis line-up to meet customers' needs.

Inheriting its design from the new G70 sedan, the Genesis G70 Shooting Brake's signature Crest Grille is set lower than the Quad Lamps, which spread outward to evoke a sprinter's pre-race posture and highlight the model's athletic design.

When viewed from the side, the combination of the single-piece glass hatch extending to the rear, with the floating integral spoiler, communicates the G70 Shooting Brake's athletic intent.

At the rear, luggage space is maximised by moving the tailgate hinges forward. While the Quad Lamps which underpin the Two Lines signature, the epitome of the Genesis brand identity - extend to the surface of the hatch to create a unique impression.

With the G70 Shooting Brake, the fifth Genesis model to arrive in Europe, the brand will further strengthen its position by launching a model that demonstrates its commitment to the European market. 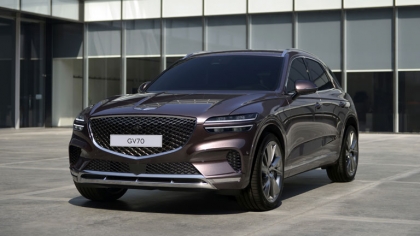 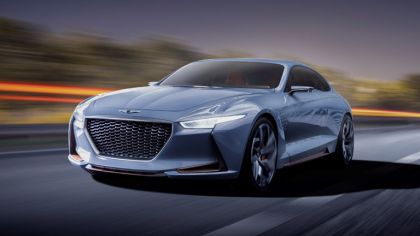 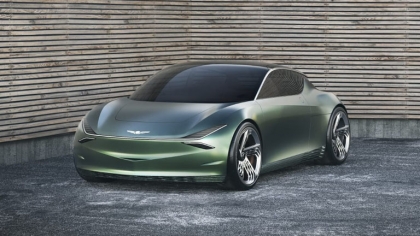 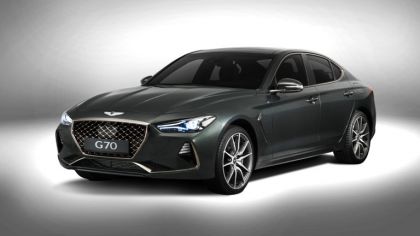 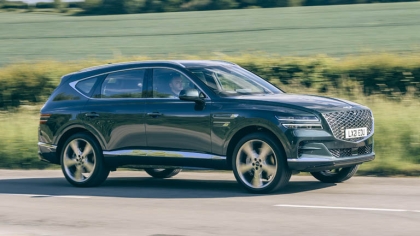 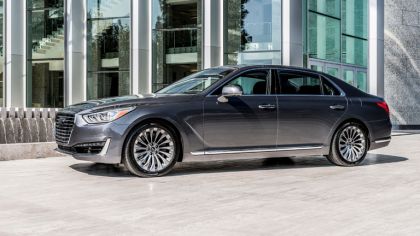 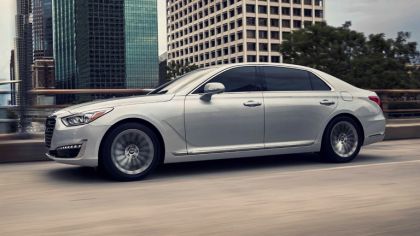 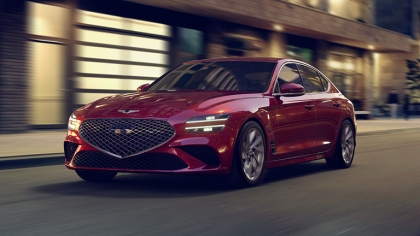 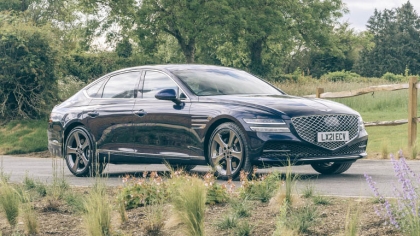