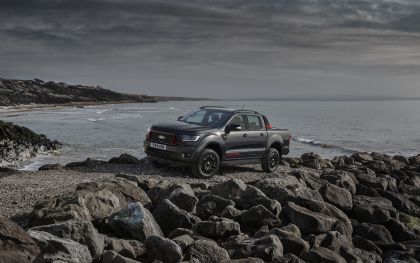 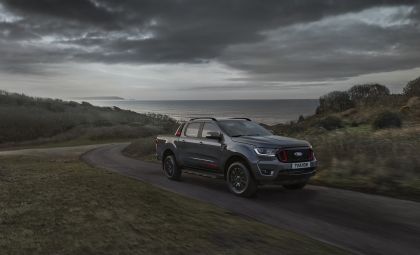 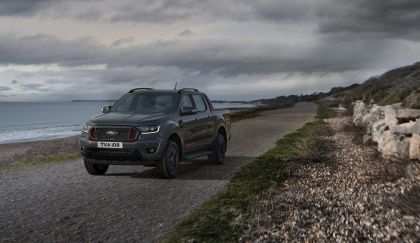 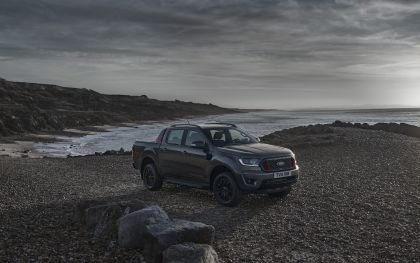 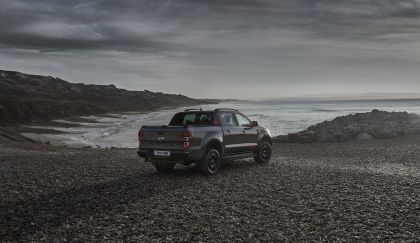 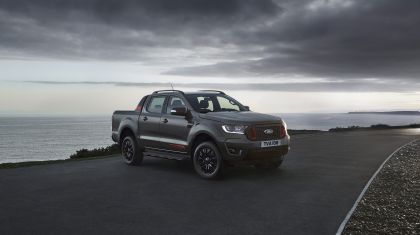 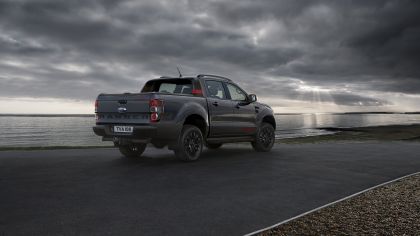 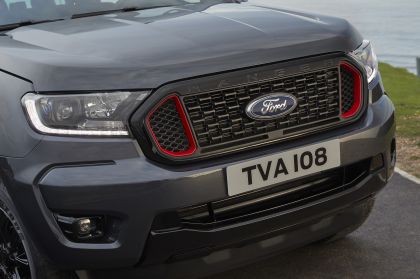 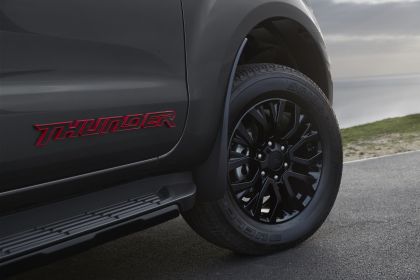 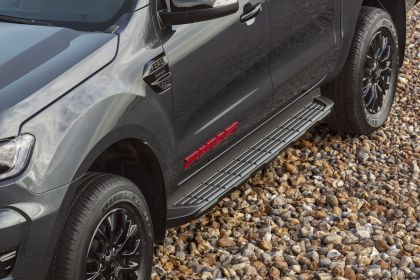 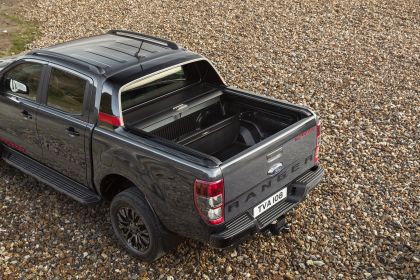 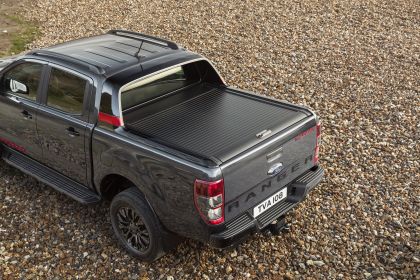 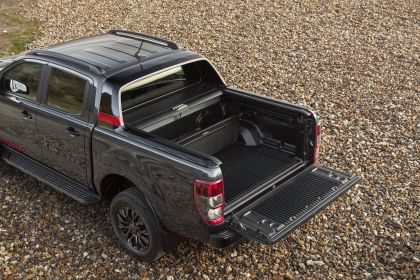 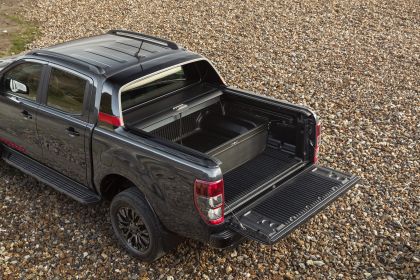 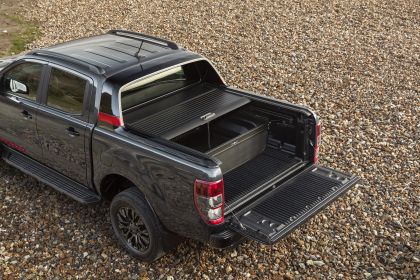 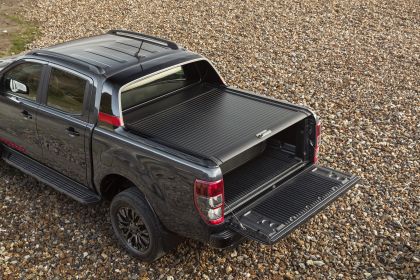 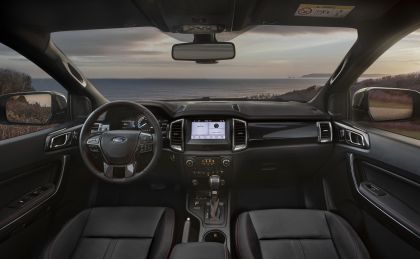 Limited to 1,400 examples for the UK and 30 for Ireland, Ranger Thunder adds exclusive interior and exterior design to the 2020 International Pick-up Award-winner, with plenty of popular practical options as standard.

“With an edgier look for customers who aren’t afraid to be noticed, the new Ranger Thunder will be an unmistakeable presence” said Hans Schep, general manager, Commercial Vehicles, Ford of Europe. “This capable, comfortable and stylish addition to Europe’s best-selling pick-up range is as tough and versatile as it is charismatic.”

Ranger Thunder is offered in a single specification, finished in Sea Grey with bold red highlights on the grille and sports hoop, complemented by three-dimensional-effect “Thunder” badges for the driver and front passenger doors and tailgate, while the “Ranger” logo is finished in matte black.

LED headlights with darkened bezels are also standard, with darkened taillight bezels at the rear. A black Mountain Top powder-coated roller shutter with bedliner divider is available as an optional extra on Thunder, enhancing load bay practicality with style.

Ford’s 10-speed automatic transmission offers performance and durability proven in applications as diverse as the Ford F-150 pick-up and Ford Mustang. The transmission features a wide spread of ratios and real-time adaptive shift-scheduling that adapts to changing conditions – enabling the optimal gear to be selected for performance, fuel efficiency or refinement in any driving scenario. 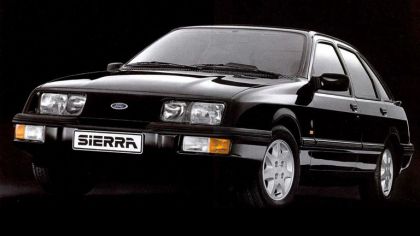 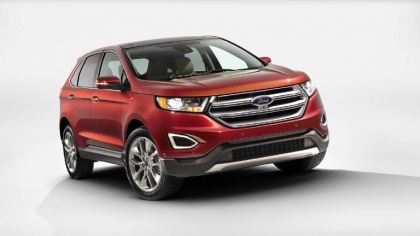 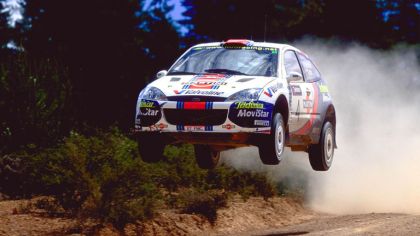 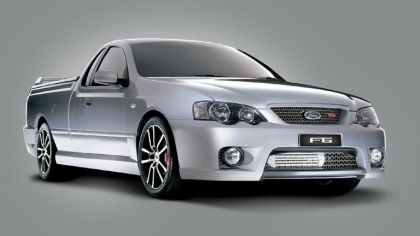 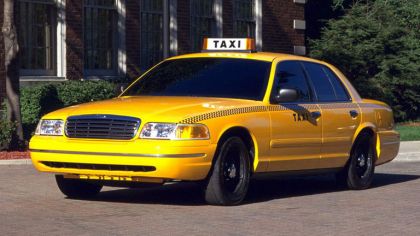 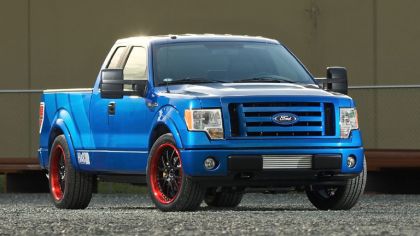 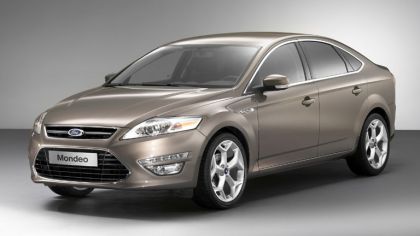 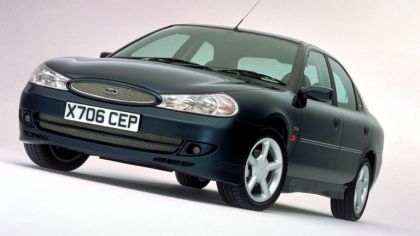 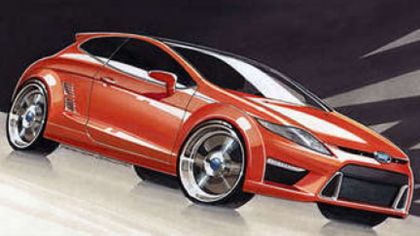