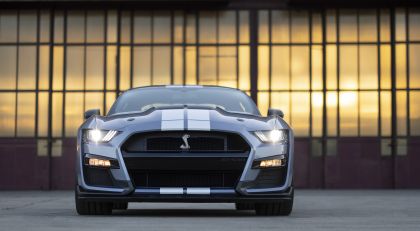 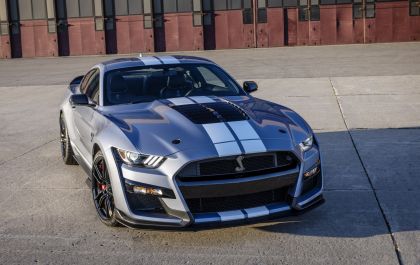 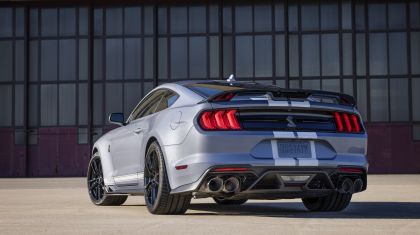 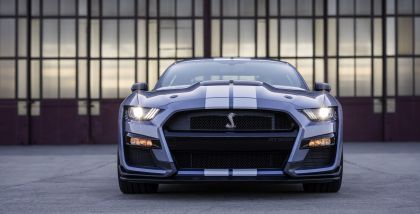 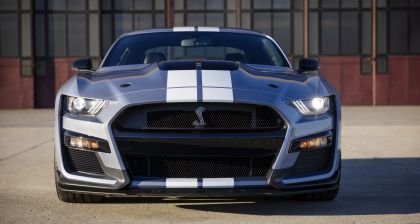 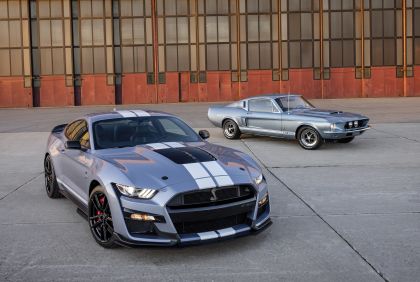 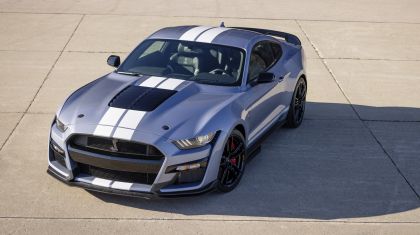 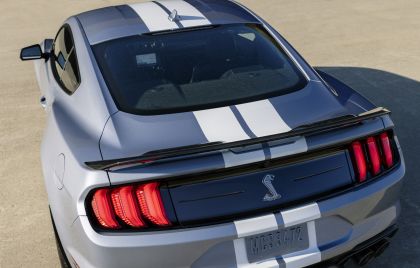 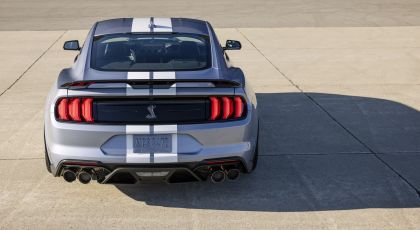 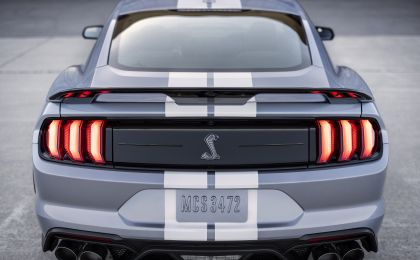 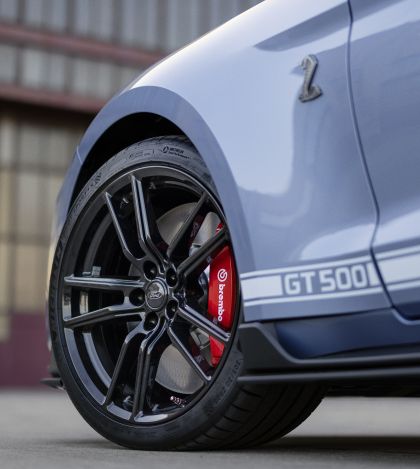 Since the first 1967 model, the Shelby GT500 has stood for the pinnacle of Mustang performance and has continued to build on the legacy of Shelby performance. With a reputation for transforming Ford Mustang into dominant road racing machines, Carroll Shelby, American racer and entrepreneur, took his legendary Mustang GT350 model further in 1967 to craft the first-generation Shelby GT500 with a modified 428-cubic-inch V8 inspired by his team's 1-2-3 finish at Le Mans.

Carroll Shelby called the original Shelby GT500 "the first real car I'm really proud of." The Shelby GT500 is just as iconic today - as the most powerful and most advanced Mustang ever - as it was during its first iteration 55 years ago. 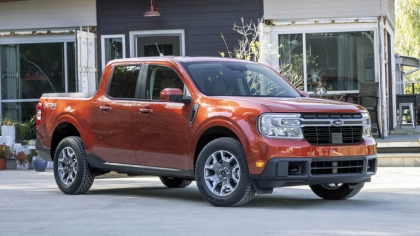 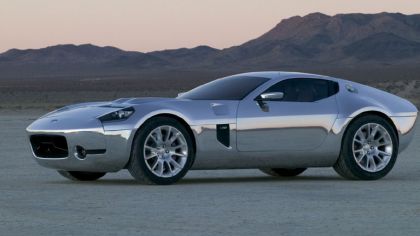 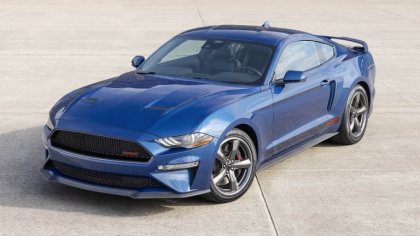 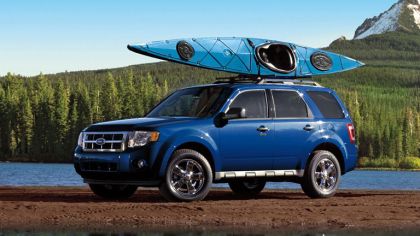 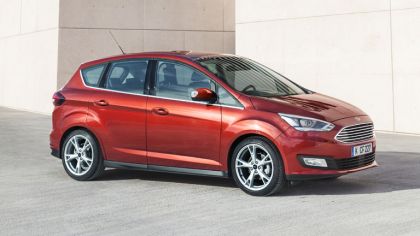 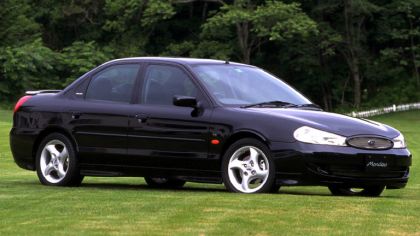 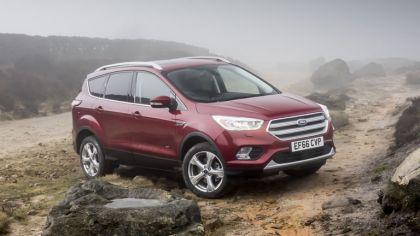 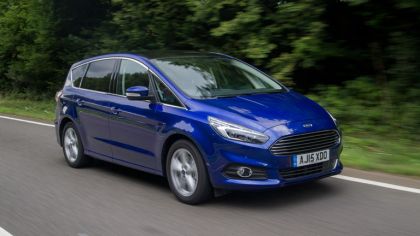 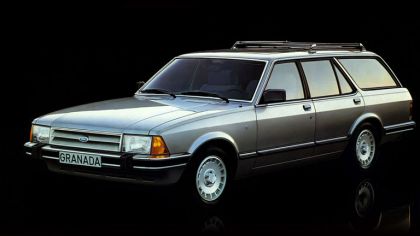