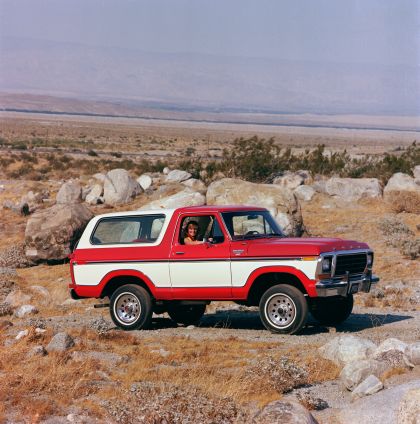 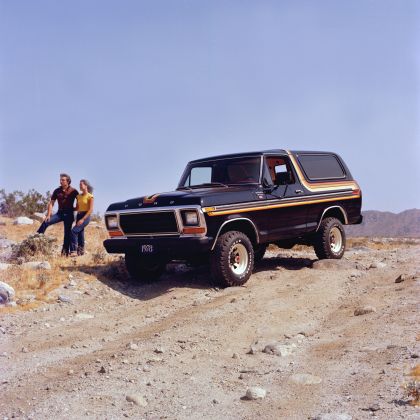 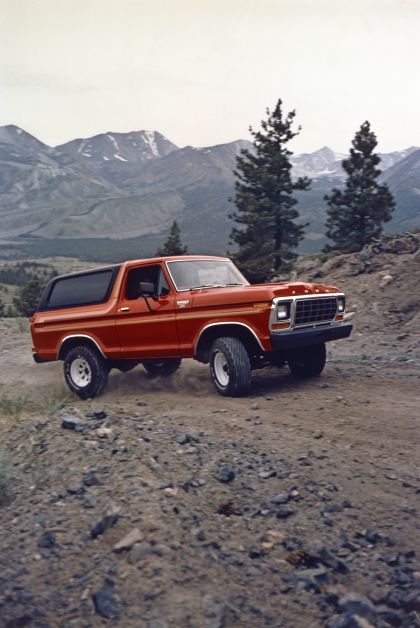 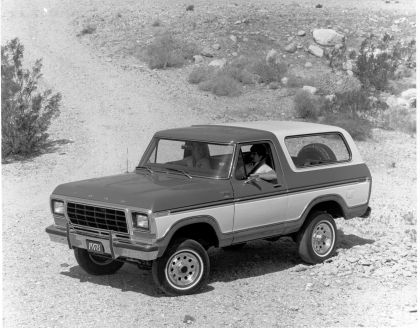 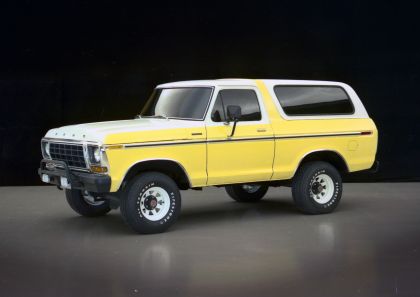 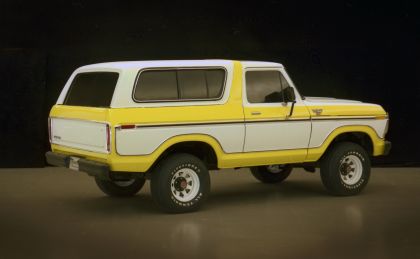 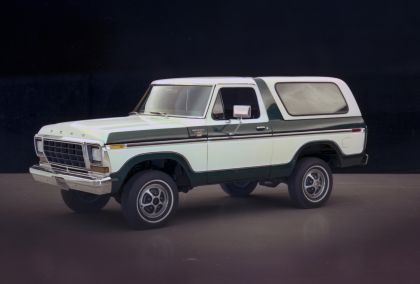 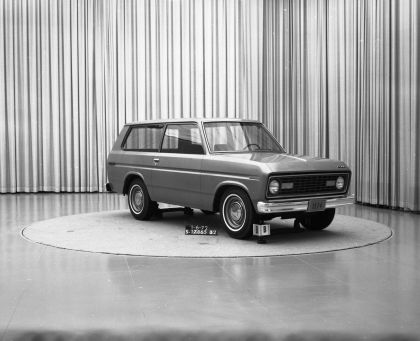 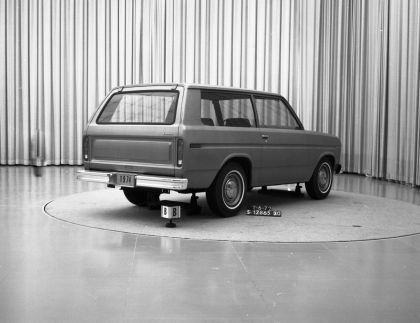 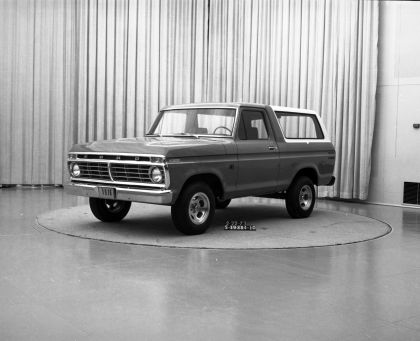 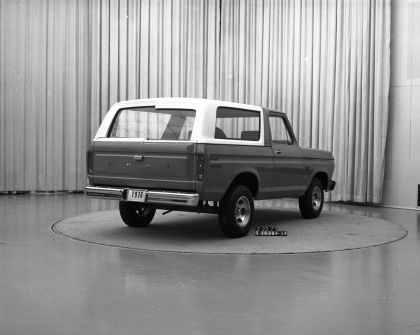 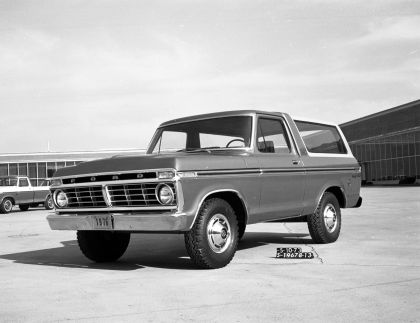 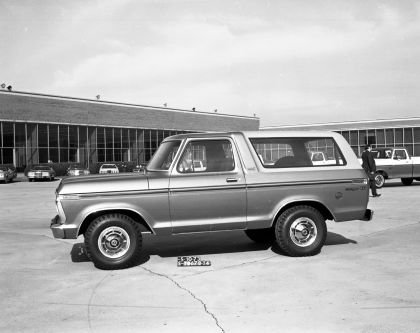 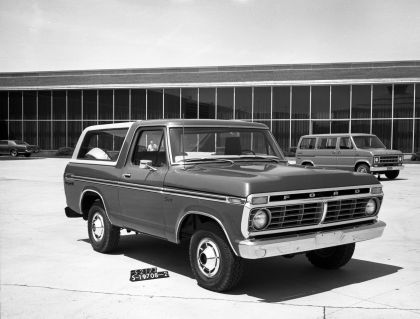 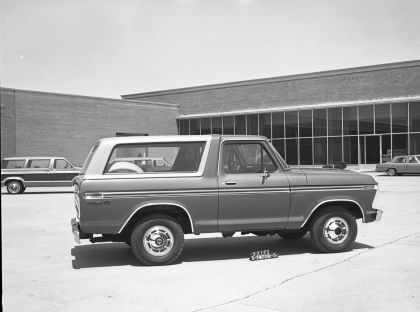 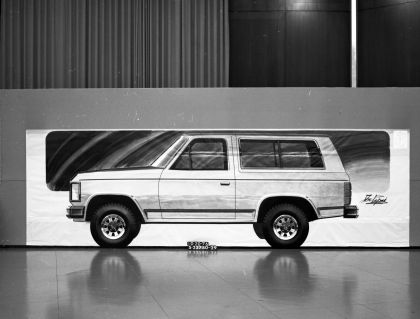 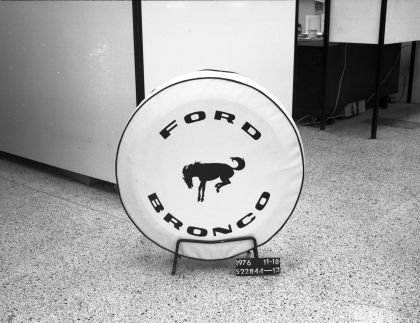 For the 1978 model year, the second-generation Ford Bronco was introduced; to better compete with the Chevrolet K5 Blazer, Dodge Ramcharger, and Jeep Cherokee, the Bronco entered the full-size SUV segment. In place of a model-specific chassis, the Bronco was adapted directly from the Ford F-Series, becoming a shortened version of the F-100 4x4. Originally intended for a 1974 launch, the second-generation Bronco (named "Project Shorthorn" during its development) was postponed to 1978 in response to fuel economy concerns related to the 1973 fuel crisis; the second-generation Bronco was released for sale after development was nearly finalized on its 1980 successor.

In a notable break from a period of downsizing in the American automotive industry, the second-generation Bronco grew significantly in size, adding 12 inches of wheelbase, approximately 28 inches of length, 11 inches of width, and 4 inches of height; based on powertrain configuration, the Ford Bronco gained 1,100 to 1,600 pounds of curb weight over its predecessor.

The second-generation Ford Bronco marks the introduction of design commonality with the Ford F-Series and retained the lift-off hardtop bodystyle for the three-door wagon, though now fiberglass over the rear seat area only (and not a full length steel top), continued through the 1996 withdrawal of the model line. In spite of its short production cycle (only two years), the second-generation Bronco proved successful, overtaking the Blazer and Ramcharger in sales for the first time; initial demand was so strong that customers waited several months to receive vehicles from dealers.

The second generation Ford Bronco is based on the Ford F-100 pickup truck chassis (1973-1979 sixth generation). Approximately one foot shorter than the shortest F-100, the Bronco has a 104-inch wheelbase (12 inches longer than the previous Bronco). The second generation Bronco is still fitted exclusively with four-wheel drive; a part-time system was standard with a New Process 205 gear-driven transfer case with the option of permanent four-wheel drive and a New Process 203 chain-driven transfer case.

Two different V8 engines were offered for the second generation Bronco: the 5.8L 351M and the 6.6L 400. While offering virtually the same horsepower output, the 400 produced a higher torque output over the 351M. As the 460 V8 was restricted to rear-wheel drive F-Series trucks, it was not offered in the Bronco.

For 1979, Ford added emissions controls to its light-truck engines; the Bronco gained a catalytic converter (among other equipment) in both engine configurations.

Replacing the multiple body configurations of the first generation, the second-generation Ford Bronco was offered solely as a 3-door wagon with a lift-off rear hardtop. During its development as Project Shorthorn, a central requirement by Ford was to adopt bodywork from the F-100 with minimal modification. As with its chassis, the second-generation Bronco derives much of its body from the F-Series truck line, sharing the doors, front roofline and sheetmetal, and interior with the F-Series.

Retaining the wagon body from its predecessor, Ford designers shifted from a full length hardtop (as with the previous Bronco and on the Jeep CJ-7) to a lift-off hardtop from behind the B-pillars. Designed by Dick Nesbitt, the configuration achieved higher commonality with the F-100 (sharing the doors and overhead roof stamping); attention was focused on minimizing leaks around the top seals (a problem related to the design of the K5 Blazer hardtop of the time). In a configuration similar to the Ford LTD Country Squire, the glass of the rear window rolled down into the tailgate (via a dash-mounted switch or from using the key on the outside), allowing the tailgate to fold down.

Coinciding with its commonality with the F-100, the second-generation Ford Bronco introduced features new to the model line for the first time, including air conditioning, radio, and tilt steering. While a two-seat interior remained standard, the 11-inch wider interior allowed for a three-passenger front bench seat; with a folding and removable rear seat, the Bronco became a six-passenger vehicle for the first time.

For 1979, the Bronco saw little change from 1978 models. Along with the F-Series, rectangular headlamps (introduced on the Ranger trim for 1978) became standard on all Broncos. In an interior revision, captain's chair front seats became an option.

For the second-generation Ford Bronco, the model line adopted the same trim nomenclature as the F-Series. The Bronco Custom served as the standard-trim model with the Bronco Ranger XLT as the top-level trim. For 1978, as with the F-Series trucks, Customs were fitted with round headlamps while Ranger XLTs had rectangular units, which became standard for all Broncos for 1979.

During 1978 and 1979, alongside the Econoline, F-Series, and Courier, the Bronco was sold with a "Free-Wheelin'" cosmetic option package for both Custom and Ranger XLT trims. Featuring tricolor striping and blacked-out exterior trim, the package featured revised exterior striping for 1979.

This article is licensed under the GNU Free Documentation License. It uses material from Wikipedia. 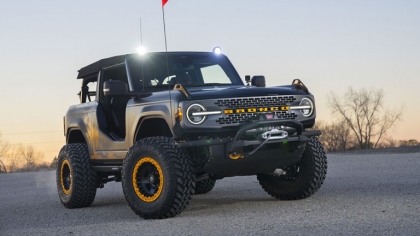 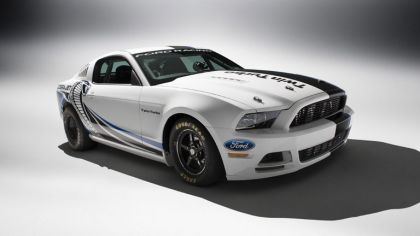 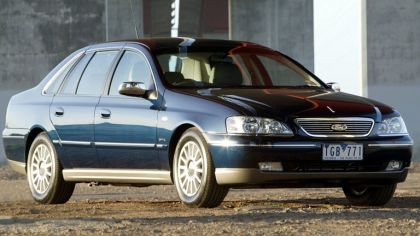 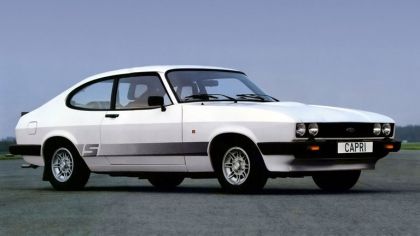 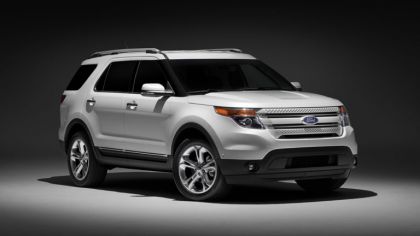 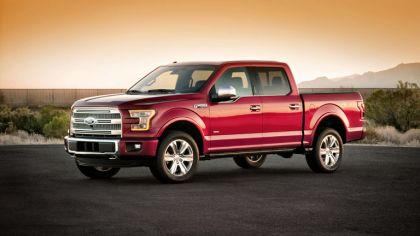 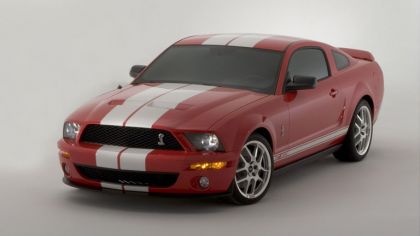 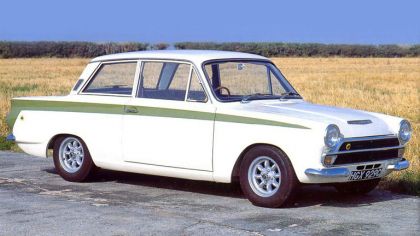 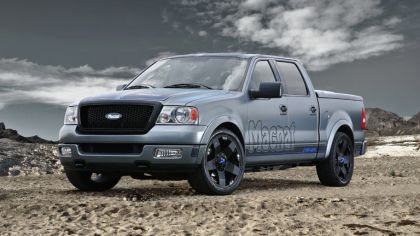