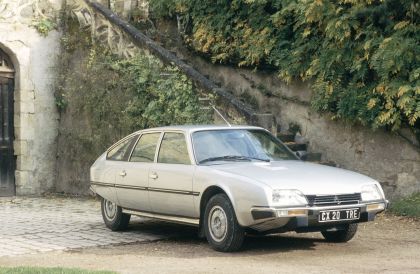 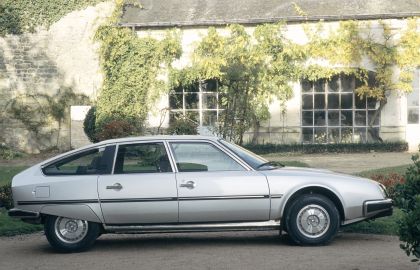 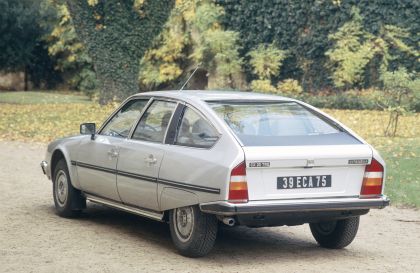 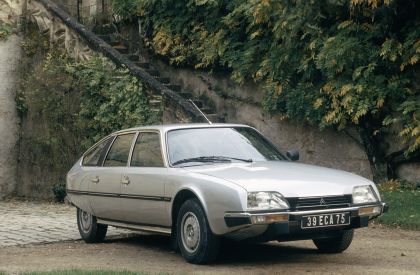 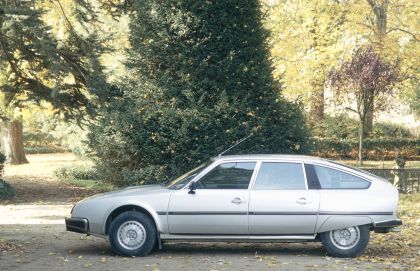 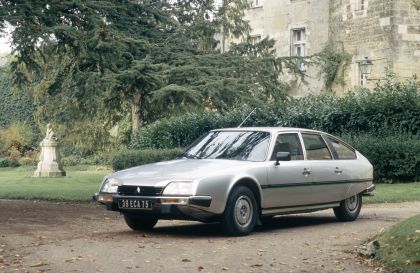 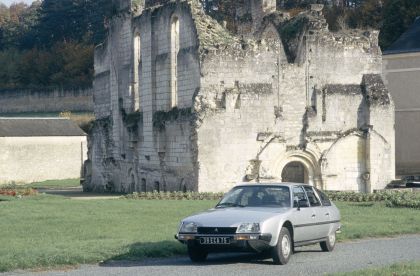 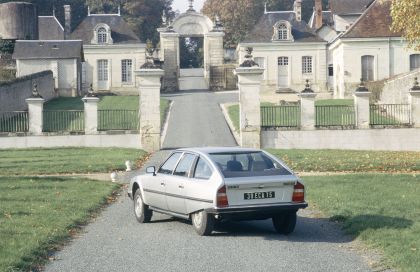 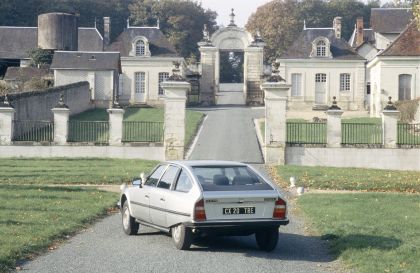 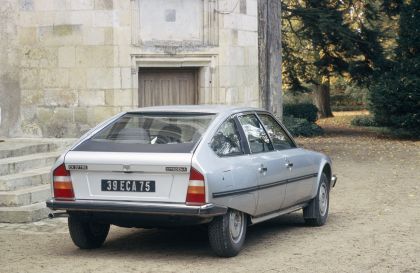 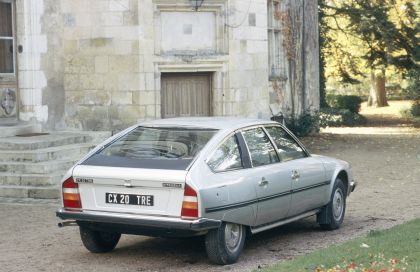 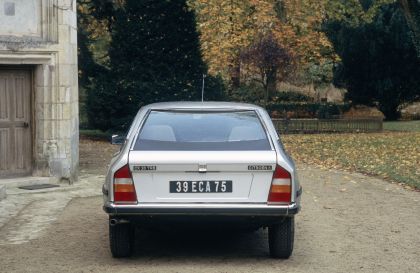 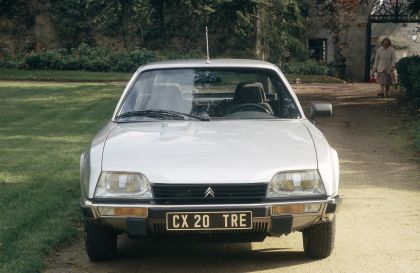 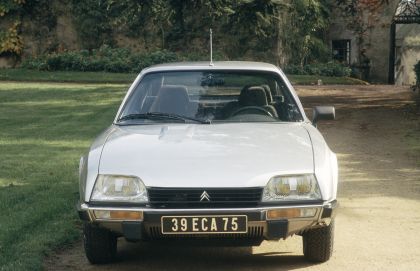 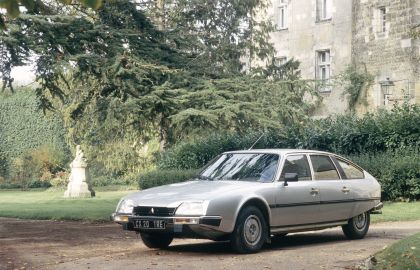 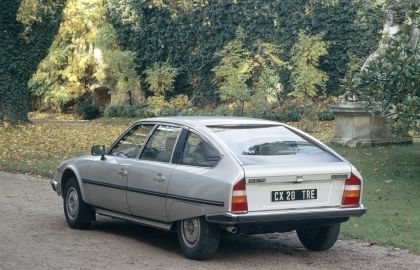 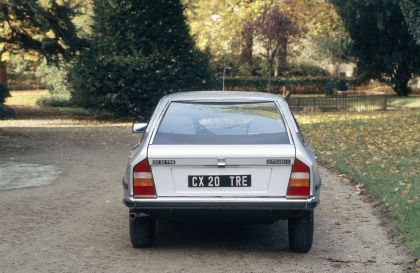 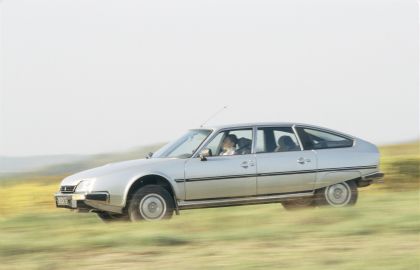 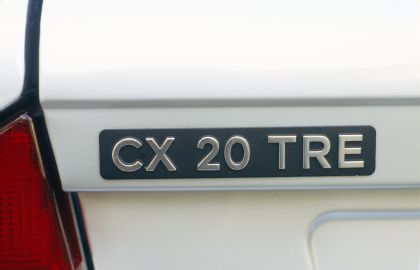 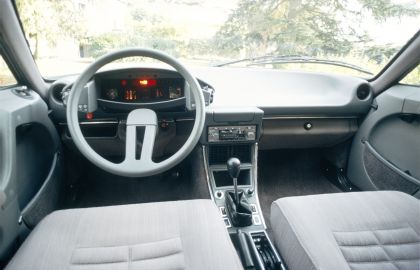 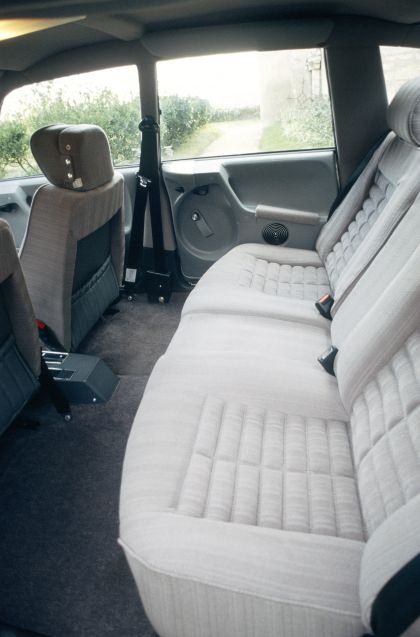 Citroën CX was launched at the 1974 Paris Motor Show. Citroën was unable to schedule right-hand drive production of the car until well into 1975. The CX was initially a huge success in Europe, with more than 132,000 being produced in 1978. It found customers beyond the loyal DS customer base and used the technology of Citroën's advanced grand touring personal luxury car, the SM.

The Citroën CX's flowing lines and sharp Kammback were designed by auto stylist Robert Opron, resembling its precursor the GS. Citroën had been using a wind tunnel for many years, and the CX was designed to perform well in aerodynamic drag, with a low coefficient of drag of 0.36. Indeed, the car's name of CX is to refer to French term for drag coefficient, or coefficient ('C') along the X-axis ('x', being the longitudinal). A notable feature was the concave rear window, designed to clear rain from the rear window without the need for a rear window wiper.

Mechanically, the car was one of the most advanced of its time, combining Citroën's hydro-pneumatic integral self-leveling suspension, speed-sensitive DIRAVI fully-powered steering (first introduced on the Citroën SM), and a uniquely effective interior design that did away with steering column stalks, allowing the driver to reach all controls while both hands remained on the steering wheel. A Citroën design principle was that turning signals should not cancel themselves - this should be a conscious decision of the driver.

The Citroën CX pioneered the use of moulded plastics to create a level of design integration between the dashboard, console and door trim. One noteworthy element was the 'flying saucer'-shaped instrument binnacle - the 'Lunule' - that supplied a crescent of controls around the steering wheel. The Lunule was a truly innovative design, dreamed up by sculptor, designer and artist Michel Harmand, who influenced Citroën design from the 1960s to the 1980s. At the time, this represented a new height for the 'comfort of function'. As the Lunule evolved for application in other Citroën models, it was a concept aped by other car makers, as dashboard design embraced new plastic moulding technologies in the 1980s and 1990s.

The CX also featured a unique 'revolving drum' illuminated speedometer, with a large, magnified display of the car's speed which revolved into a display window. This was easier for the driver to view and allowed a faster glance at the speedometer than a traditional needle on a dial.

The ability of the Citroën CX suspension to soak up large undulations and yet damp out rough surfaces resulted in a consistent ride quality when empty or fully laden. The suspension was attached to sub-frames that were fitted to the body through flexible mountings, to improve even more the ride quality and to reduce road noise. The British Car magazine described driving a CX as hovering over road irregularities, much like a ship traversing above the ocean floor. The constant ground clearance component of this suspension was used under license by Rolls-Royce on the Silver Shadow, and the Bentley T series.

The Citroën CX has a transverse engine arrangement, in contrast to the longitudinal mid-engine layout of the Traction Avant and DS. This brings multiple benefits: significant mechanical packaging space savings (the CX is 20 cm (8 in) shorter than the DS); dramatically less engine noise in the cabin (Traction Avant and DS engines are partially in the cabins of those cars); and, improved access for maintenance of many underbonnet items. 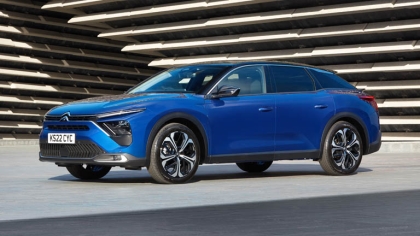 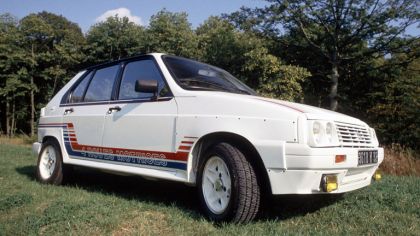 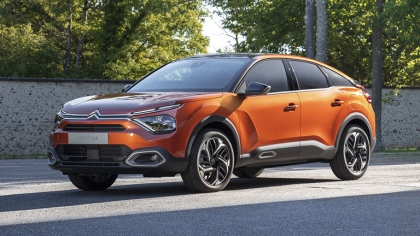 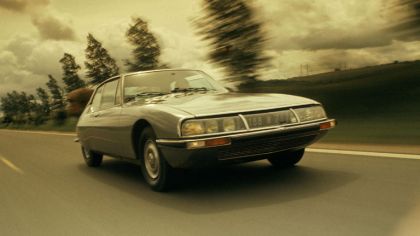 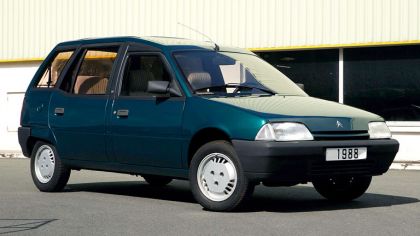 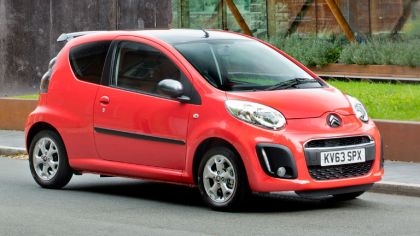 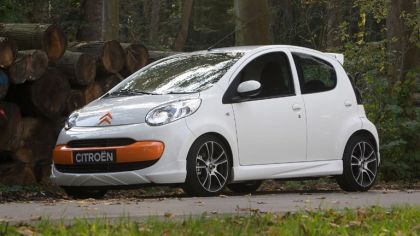 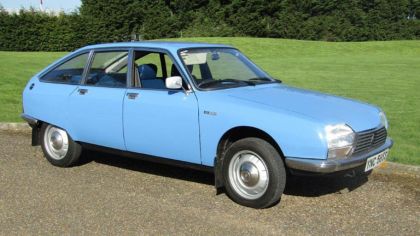 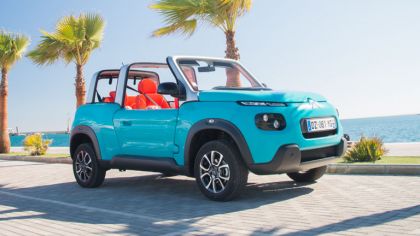