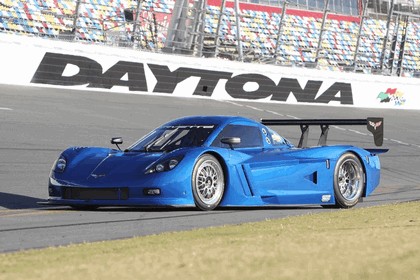 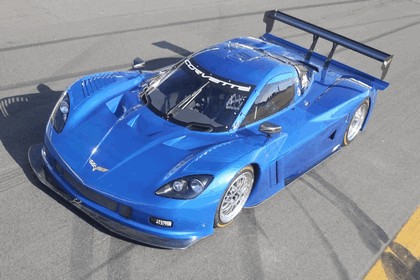 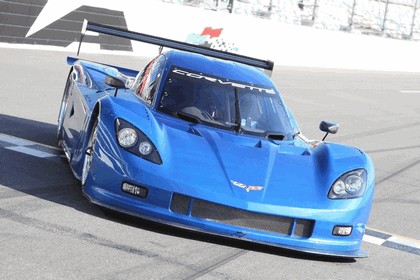 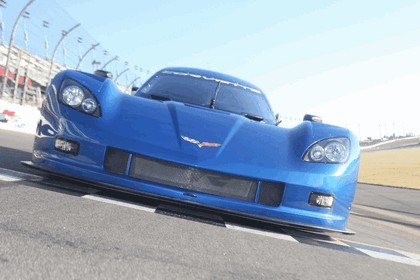 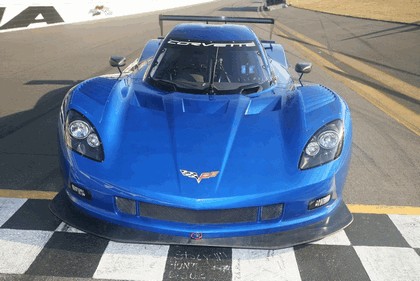 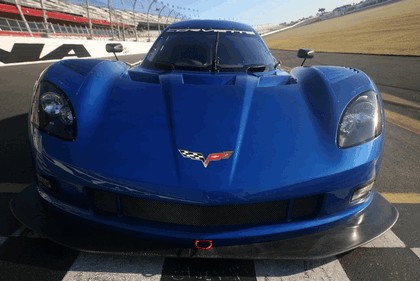 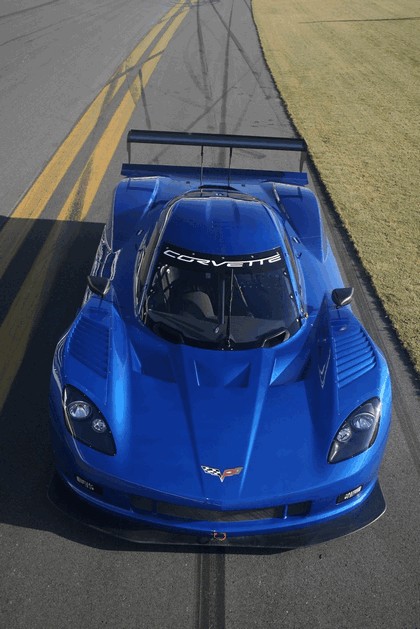 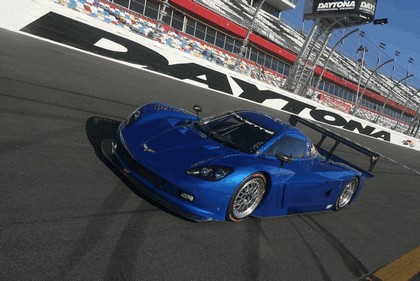 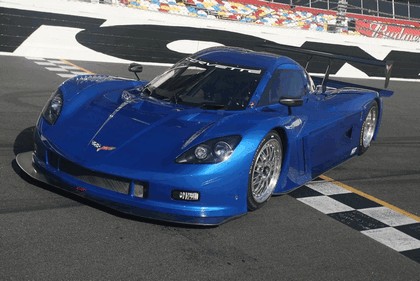 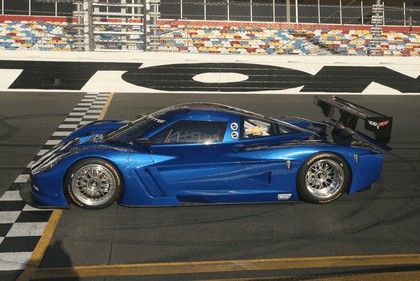 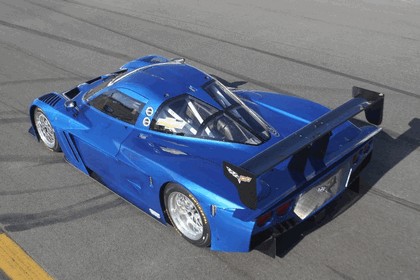 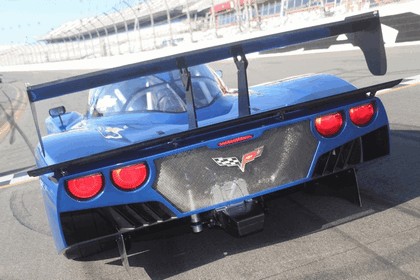 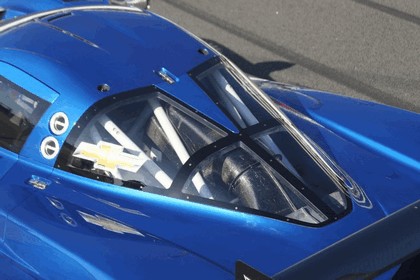 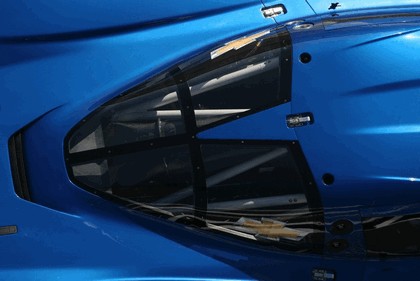 "Sports car and endurance racing is an outstanding platform for manufacturers like us to test and learn. The design of this race car incorporates iconic Corvette styling cues and will be immediately recognized by sports car enthusiasts and fans of GRAND-AM Road Racing," Campbell said. "We are excited to see the Corvette DP compete in the legendary Rolex 24 at Daytona next January."

The new Chevrolet Corvette Daytona Prototype will participate in a GRAND-AM test at Daytona International Speedway on Wednesday, Nov. 16, 2011.

"GRAND-AM's new Daytona Prototype concept is aimed at allowing manufacturers to showcase their brand in an exciting, cutting-edge fashion," said GRAND-AM President Tom Bledsoe. "Chevrolet, with its new Corvette DP, has done just that. The anticipation of seeing this new Daytona Prototype compete is building each and every day. This announcement has immediate and far-reaching implications with the potential to change the face of sports car racing."

Four teams will campaign the Chevrolet Corvette Daytona Prototype in 2012: No. 90 Spirit of Daytona Racing; No. 10 SunTrust Racing; No. 99 GAINSCO/Bob Stallings Racing, and the Nos. 5 and 9 Action Express Racing teams.

Corvette has a storied history of racing-related feats in Daytona. Zora Arkus-Duntov - the father of the Corvette and chief engineer working on the Corvette in the '50s and '60s - set a flying-mile speed record of more than 150 miles per hour in a Corvette on Daytona Beach, one of a number of record runs on the beach for him. When Daytona International Speedway opened in 1959, Arkus-Duntov turned the fastest laps - 155 miles per hour - in a Corvette SS. 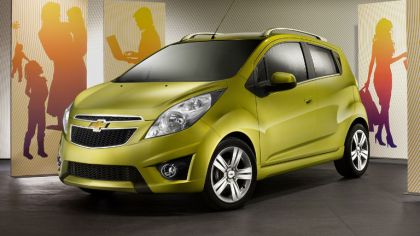 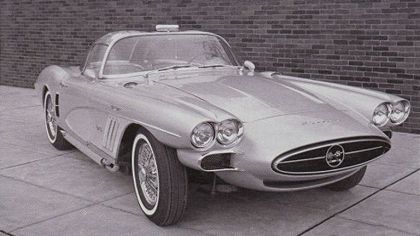 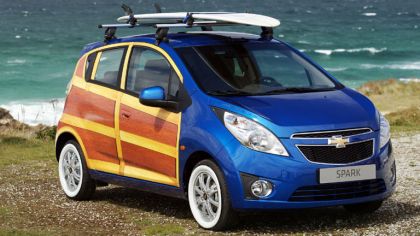 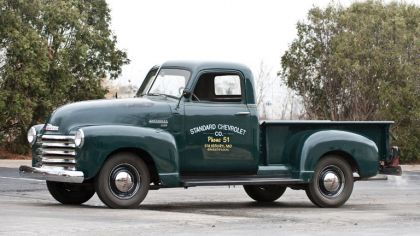 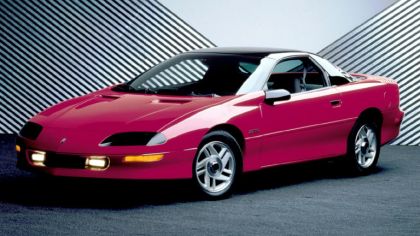 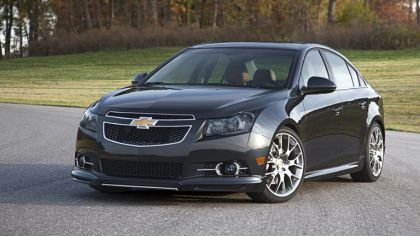 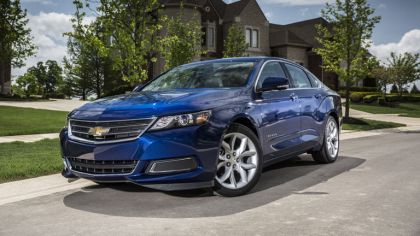 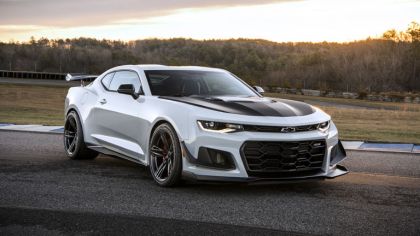 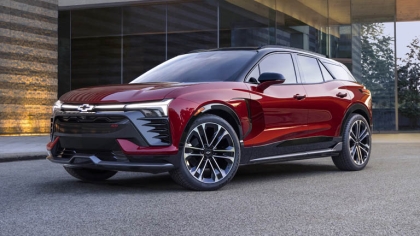