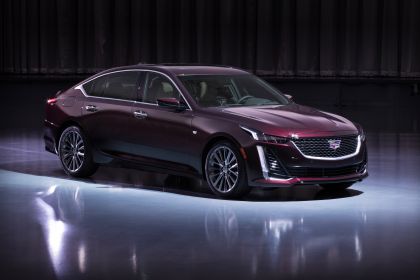 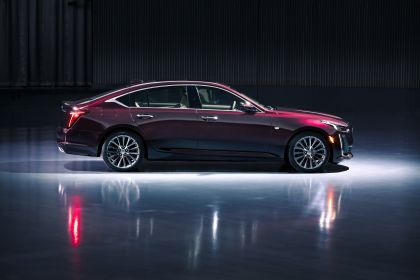 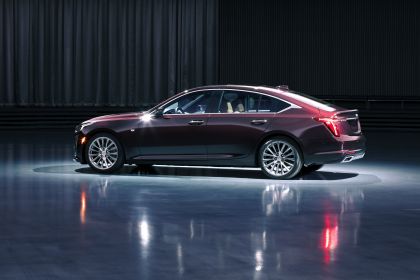 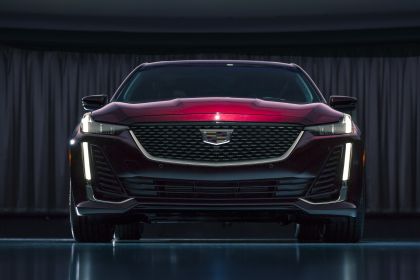 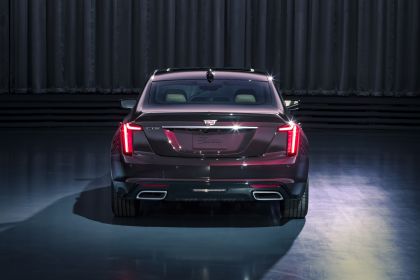 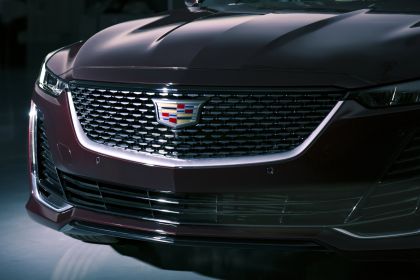 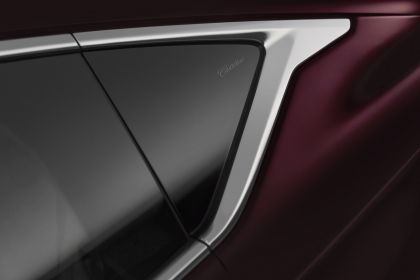 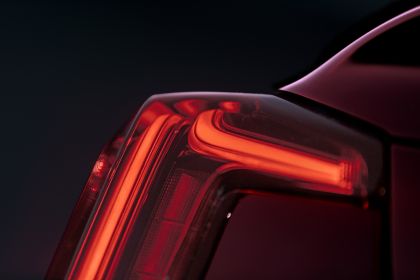 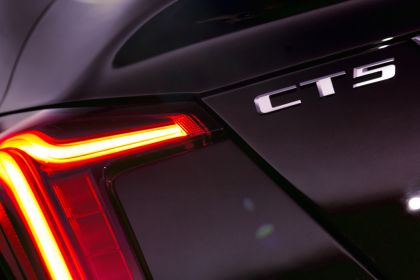 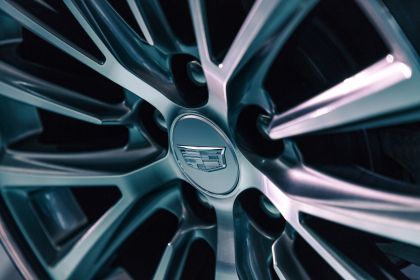 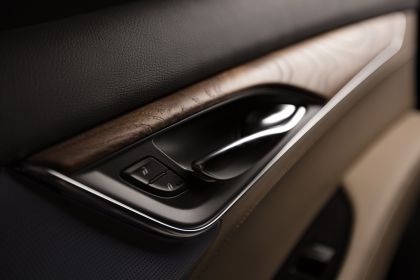 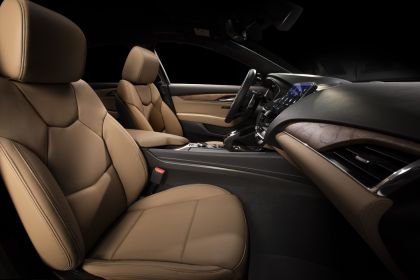 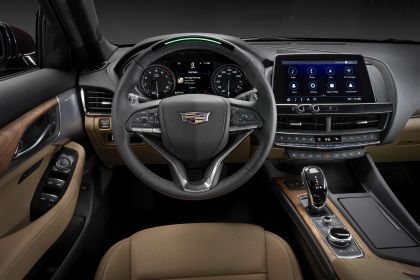 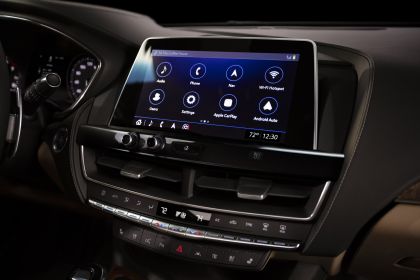 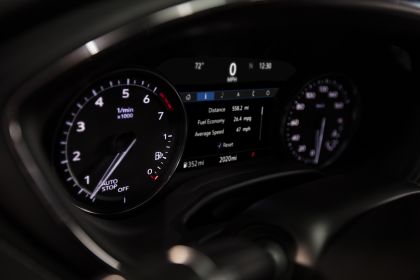 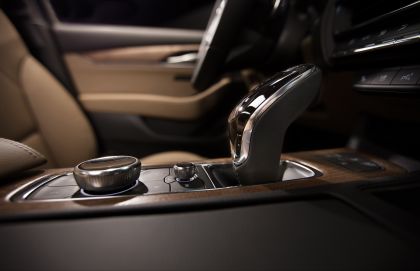 The videos focus on distinct sounds designed to trigger a physical response,­­ often experienced as a spine-tingling sensation, such as the rev of the CT5’s available 3.0L Twin Turbo engine, audio from its Bose® Performance Series speakers and the whisper of its custom black-and-white camouflage wrap slowly being peeled away to reveal the new sedan’s exterior.

The CT5 “Sensory Symphony” series can be found on Cadillac’s YouTube page and social media channels.

“The Cadillac CT5 is meant to overwhelm all of the senses, and that’s why we’re using ASMR-style videos to showcase its features,” said Deborah Wahl, Cadillac chief marketing officer. “The ‘Sensory Symphony’ videos are designed to convey for viewers the same satisfying feeling that arises from driving this car.”

Cadillac collaborated with artist Darel Carey to create a one-of-a-kind camouflage wrap for the CT5. The black and white tape patterns reflect forms found in nature and distort the viewer’s perception of space, and the videos will leverage this effect to disguise the shape of the vehicle. In the videos the camouflage is slowly peeled back to trigger the ASMR sensation while revealing the first-ever CT5.

The brand will feature a new video each week leading up to the New York Auto Show, where the CT5 will make its public debut, culminating in a “Sensory Symphony” video of vehicle sounds on April 16.

“Sound leaves a lasting impression, and that’s why it is such a focus for this vehicle,” said Brandon Vivian, Cadillac executive chief engineer. “With standard sound optimization and active noise cancellation, our goal is to deliver a world-class cabin experience with a Cadillac-exclusive curated sound library.”

The driver-centric cockpit inside the CT5 blends high tech and high touch for an exceptional blend of control tactility. The new sedan will be offered in Luxury and Sport models, giving customers more choices in appearance and ride character.

The CT5 will be built at GM’s Lansing Grand River facility, which received an investment of $211 million to build the next-generation Cadillac sedan, and will make its public debut in April at the New York International Auto Show. 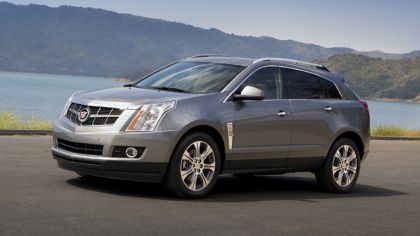 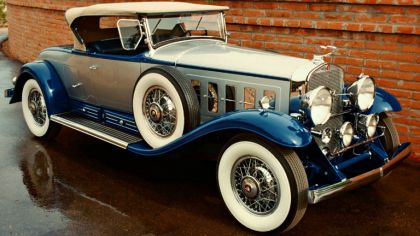 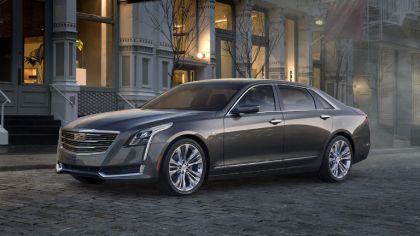 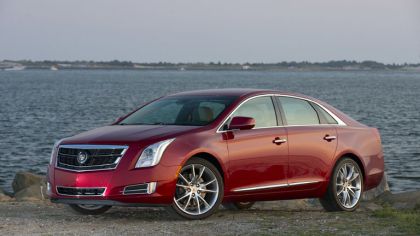 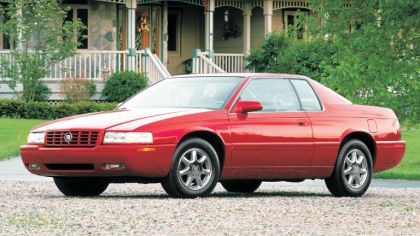 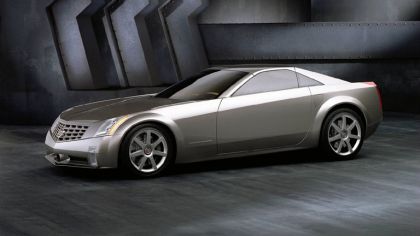 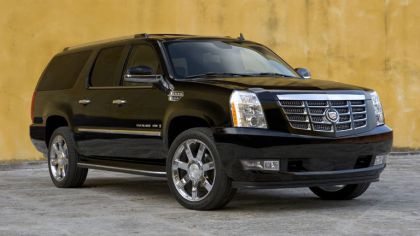 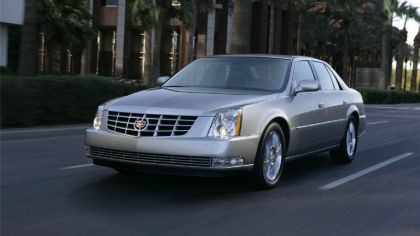