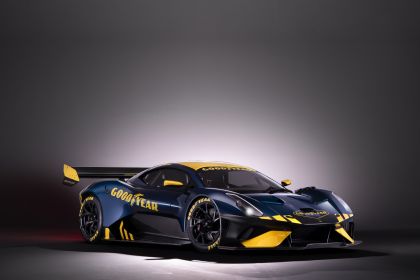 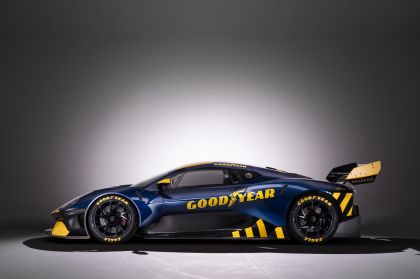 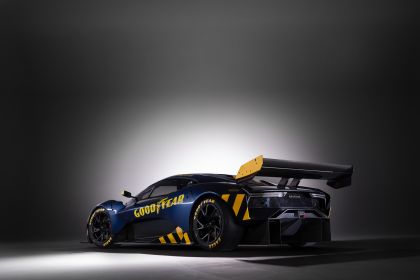 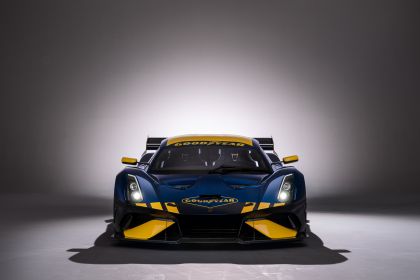 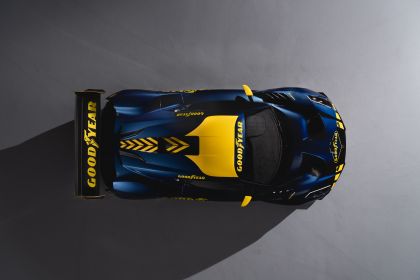 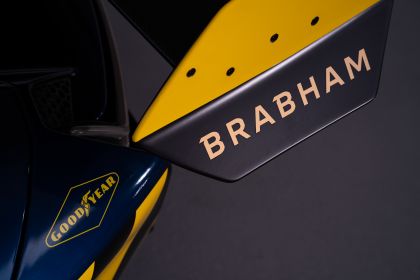 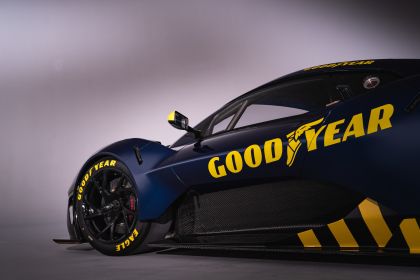 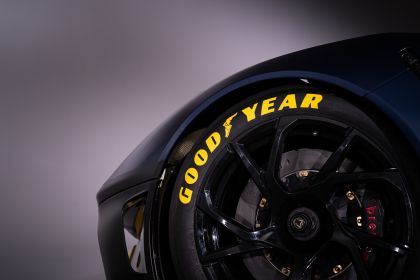 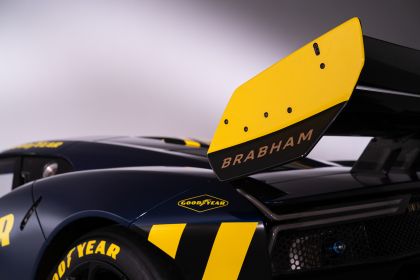 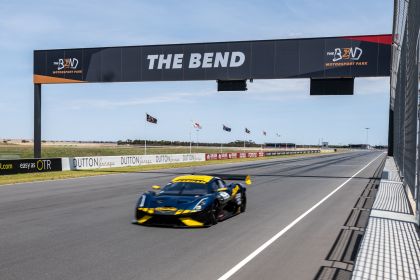 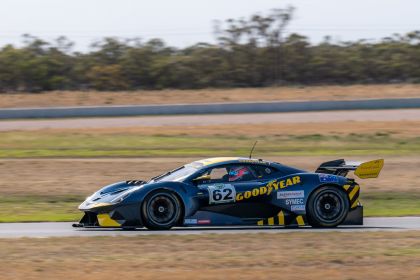 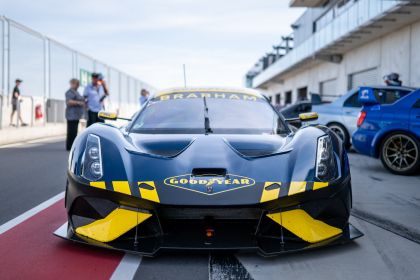 Goodyear and Brabham Automotive have announced their partnership to collaborate across racing and road car developments, reigniting a winning partnership that began in 1965.

The partnership coincides with the racing return of the iconic Brabham marque. The Brabham BT62 will make its racing debut at Brands Hatch on the 9th/10th November in the Britcar ‘Into the Night’ race. This event gives a flavour of Le Mans-style endurance racing and appropriately, Brands Hatch is the very circuit where Jack Brabham took his Brabham-Repco BT19 to British Grand Prix glory 53 years ago.

The joint development work rekindles a historic partnership between the two companies, which resulted in 26 Formula One Grand Prix victories. Jack Brabham won the 1966 F1 World Championship in a Goodyear shod Brabham-Repco, the iconic BT19. This was a historic moment as it marked the first, and never to be repeated, title for a driver in a car of his own construction and bearing his own name.

Denny Hulme made it a back-to-back championship success for Brabham and Goodyear in 1967, before Brabham stars such as Carlos Reutemann, Niki Lauda and Carlos Pace wore the iconic Goodyear cap on the top step of the podium in the seventies. In 1981, Nelson Piquet clinched the World Championship at the final round in Las Vegas after switching his Brabham to Goodyear mid-season.

David Brabham, son of Sir Jack Brabham and Director of Brabham Automotive said. “Goodyear and Brabham’s combined successes in motorsport are iconic. The partnership historically brought an incredible amount of success in Formula 1 and Endurance Racing and we look to continue this winning legacy through Brabham Automotive, the BT62 and future car variants. The continued commitment shown by Goodyear globally in motorsport means it is perfect timing for the two marques to join forces as we continue our road to Le Mans.”

Spearheading the return of the Brabham and Goodyear story is the Brabham BT62. The BT62 is an unrestricted, thoroughbred track car that is limited to a production run of just 70 vehicles. Weighing just 972kg (dry) and with 700bhp from its 5.4-liter V8 engine it offers stunning performance that’s already shattered GT3-class lap records. With over 1200kgs of downforce, a motorsport-derived tire development program is crucial as Brabham continues to have a performance-based approach to their track and road ambitions.

Dan Marks, Commercial Director at Brabham Automotive said, “Goodyear and Brabham enjoyed success together over four decades in F1. To reignite this technical collaboration is exciting. We’ve chosen to work with Goodyear as they have the tire technology to support our goal of achieving the highest levels of performance on both the road and track.”

In addition to supplying Goodyear Racing tires for the track only BT62, the car is also available with Brabham’s road compliant conversion option, which will include tires from the Goodyear Eagle F1 SuperSport range which was launched earlier this year. It combines Goodyear’s racing experience and award-winning road tire technology to provide superior grip and handling. It has already been declared an outright test winner, topping the first-ever Ultra Ultra High Performance (UUHP) tire test conducted by Tyre Reviews, the number one online tire review website.

The Goodyear Eagle F1 SuperSport range’s performance is enhanced through the use of a motorsport-derived high-friction compound, providing exceptional lateral grip and traction. This compound technology is closely related to Goodyear’s FIA World Endurance Championship (WEC) tires that will be used in the 2019/20 season, beginning at Silverstone on September 1st. The track-only version of the BT62 will be fitted with similar Goodyear Racing tires to the WEC cars. 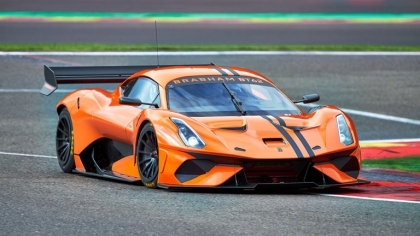 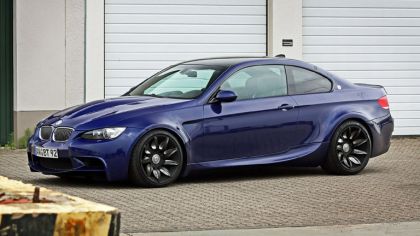 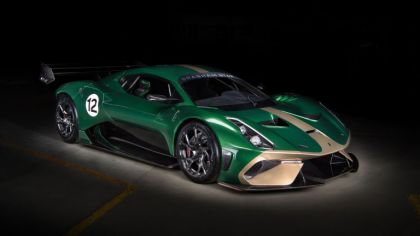 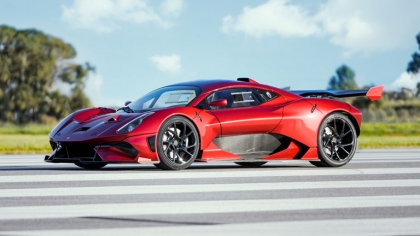 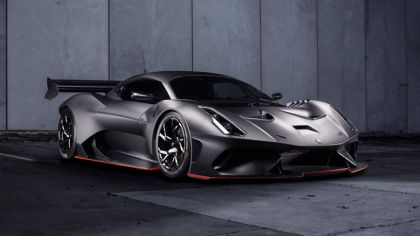