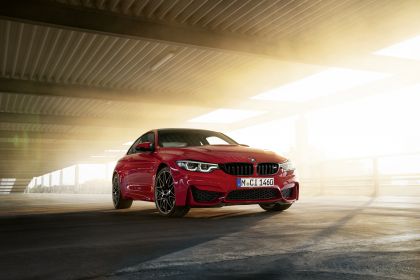 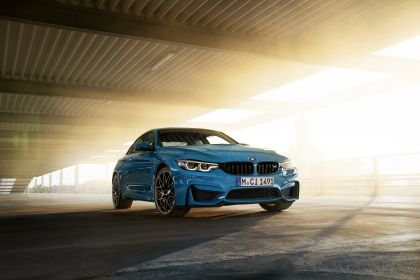 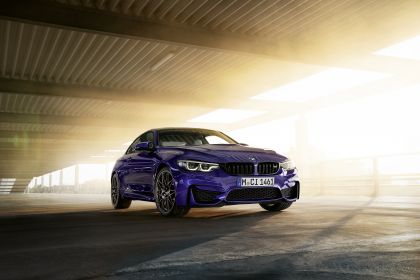 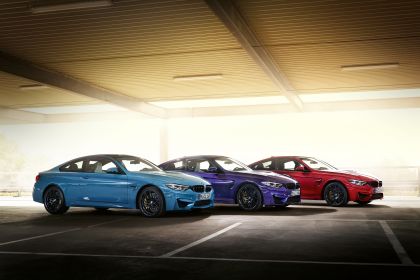 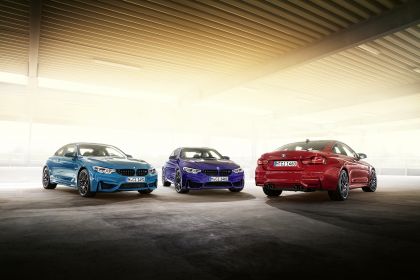 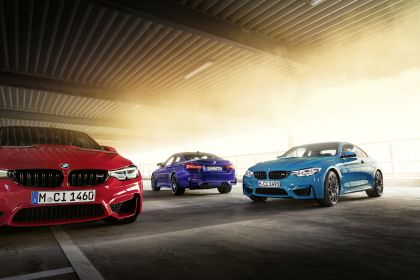 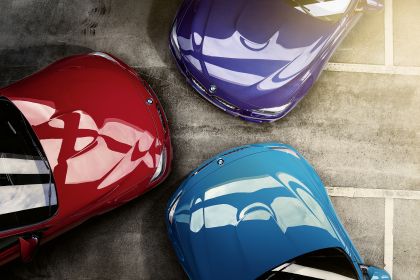 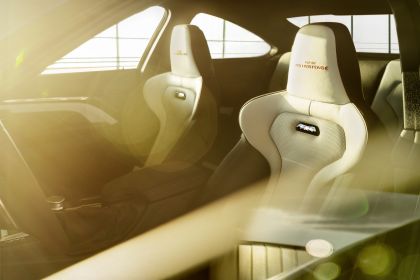 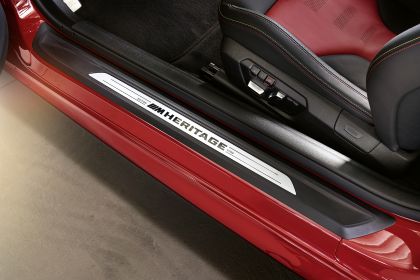 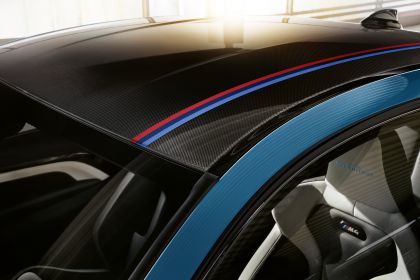 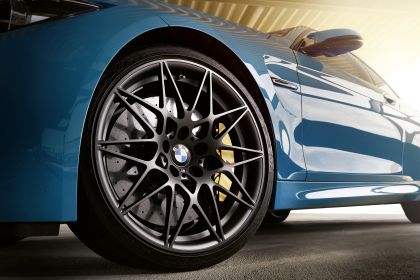 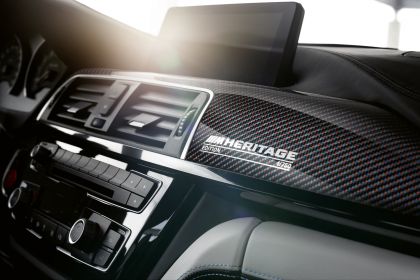 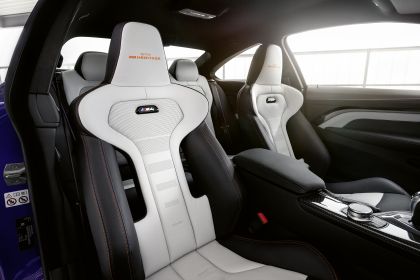 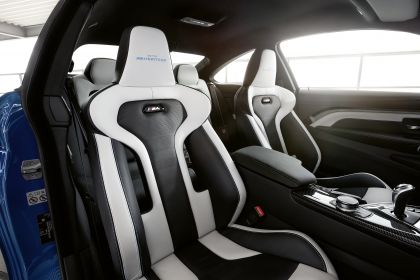 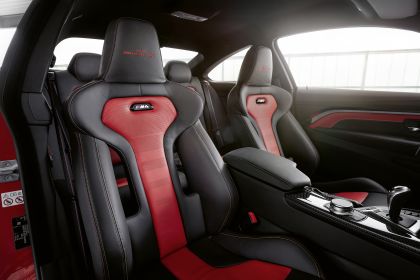 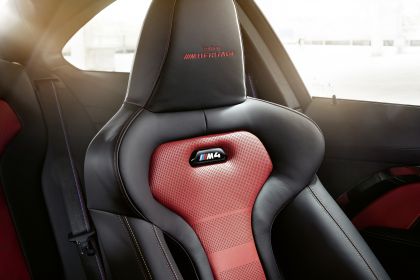 The special edition of the BMW M4 Coupe, which forms the basis of the BMW M4 DTM deployed by BMW M Motorsport, fascinates with an exclusive exterior and interior look reflecting the impressive tradition of the high-performance racing cars. The BMW M4 Edition ///M Heritage, powered by a 331 kW/450 hp straight six-cylinder engine with M TwinPower Turbo technology will be produced and sold worldwide between November 2019 and April 2020 as an edition model limited to 750 units.

Light blue, dark blue and red - these are the colours by which motorsport fans immediately recognize the BMW M GmbH logo. Immediately after the founding of the BMW Motorsport GmbH in 1972, the characteristic colours already adorned these racing cars, which were based on the BMW 3.0 CSL and became highly successful in touring car racing. Since then, the distinctive stripes in the three classic BMW M GmbH colours have stood for exhilarating performance and exclusive design also on the road. The BMW M4 Edition ///M Heritage takes up this unmistakable colour combination on unique exterior and interior design features. There is a choice of the three body colours Laguna Seca Blue, Velvet Blue metallic and Imola Red available for the edition model. Furthermore, the two-seater's carbon-fibre reinforced plastic roof boasts a striking decorative strip in the BMW M colours, which is integrated into the CFRP composite at the factory using a special manufacturing process. Likewise unique are the forged, 20-inch M light alloy wheels in a star spoke design featuring the colour Orbit Grey matt and fitted with mixed tyres.

The interior of the edition model is also characterised by an exclusive selection of colours and materials. The spectrum of equipment includes model-specific full leather M seats in a bicolour design and with prominent openings within the area of the seatbacks. Each seat colour is oriented towards the exterior paint and is complemented by partly bicoloured contrast stitching. In conjunction with the exterior colours Laguna Seca Blue and Velvet Blue metallic, the seats come in Silverstone/Black with turquoise stitching or Velvet Blue and Orange respectively. With the exterior finish Imola Red, the seat colours Red and Black correspond with yellow and red contrast stitching.

The both appealing and exclusive colour scheme continues with interior carbon trim strips designed exclusively for the BMW M4 Edition ///M Heritage and whose CFRP structure incorporates the stripe design featuring the three characteristic M colours. Both the interior trim strips and the door sills bear emblems with the imprints "Edition ///M Heritage" and "1/750" as an indication of the limited edition of this model. The lettering "///M Heritage" - in turquoise, orange or red respectively - is also to be found on the front headrests.

The BMW M4 Edition ///M Heritage offers a particularly exclusive opportunity to experience the handling characteristics of a high-performance sports car marked by dynamics, agility and precision. At the same time, with this model, the BMW M GmbH is continuing the tradition of exclusive special editions, a tradition that has been cultivated now for several model generations. They reflect the enthusiasm for exceptional sporting successes or awareness of the history of selected models, of which many have become much sought-after collectors' items in the course of time. 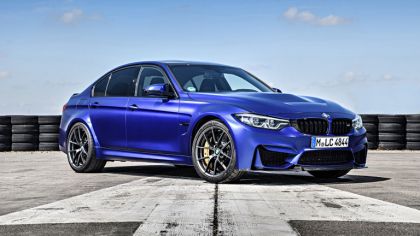 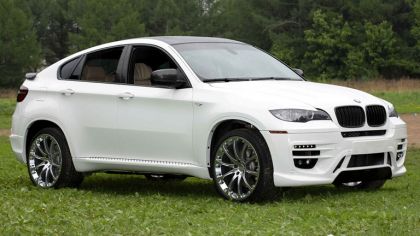 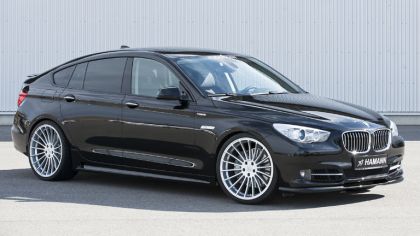 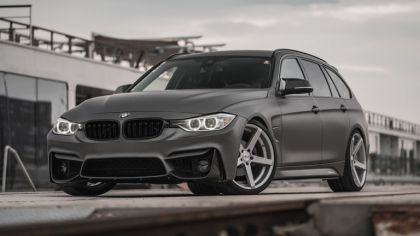 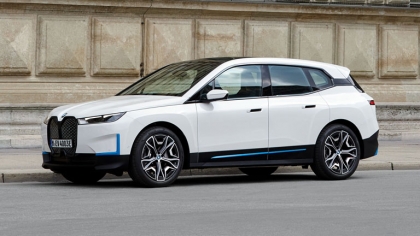 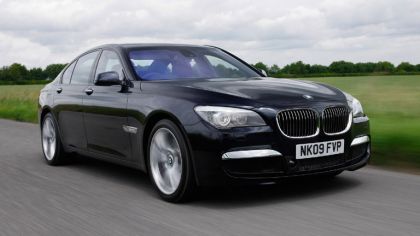 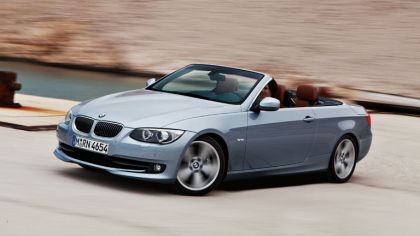 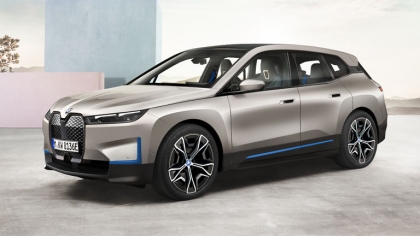 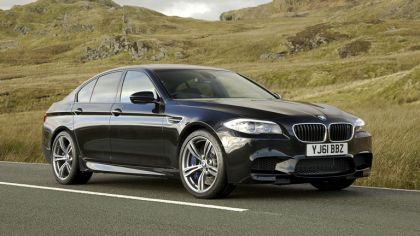