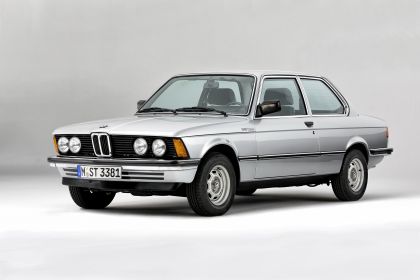 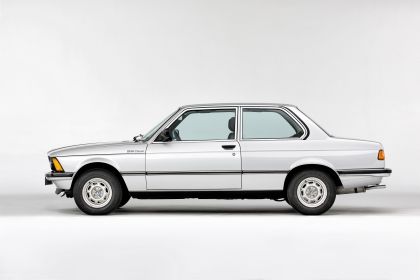 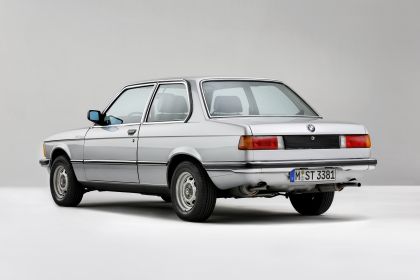 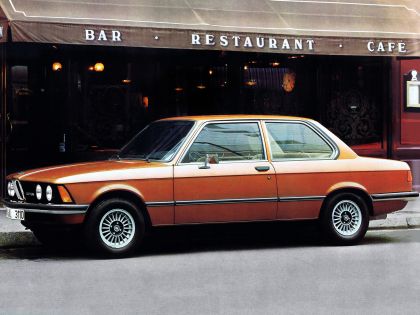 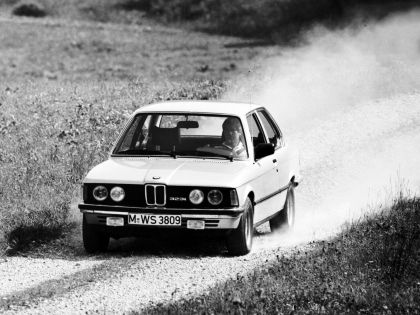 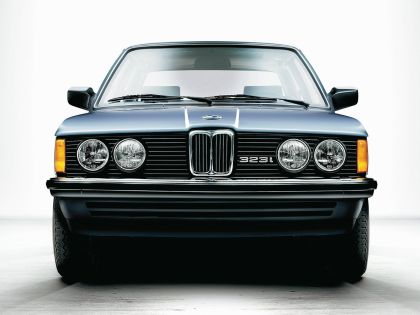 The 323i was the top E21 model following its introduction in 1977. There was no BMW M3 model for the E21 generation, but several limited edition models were produced based on the model with the largest engine, the six-cylinder 323i.

The frontal view of the new car was dominated by the BMW trademark kidney grille standing out clearly from the radiator cover. The styling of the new car bore a resemblance to the E12 5 Series which was in production as the E21 was introduced. Like many other BMW models, the C-pillar of the E21 has a Hofmeister kink.

The suspension incorporated rack and pinion steering and MacPherson strut suspension at the front, and semi-trailing arm type independent suspension at the rear. The rear suspension design causes camber changes, which can introduce "snap oversteer" at the handling limits. The power assisted brakes were discs on the front wheels, while the rear wheels had drum brakes (except the 323i model which had discs all round). 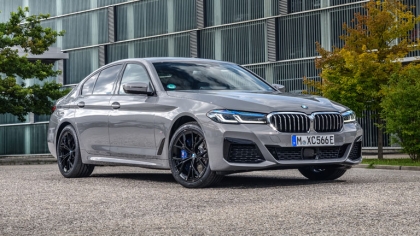 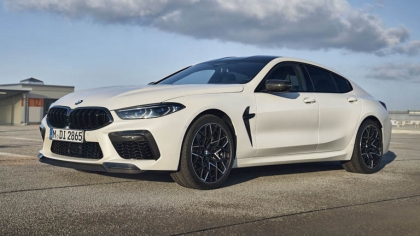 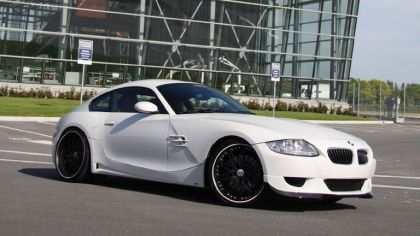 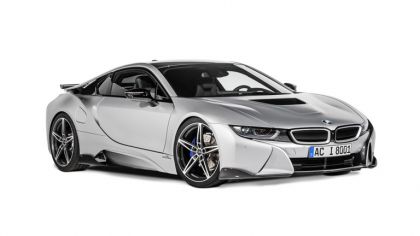 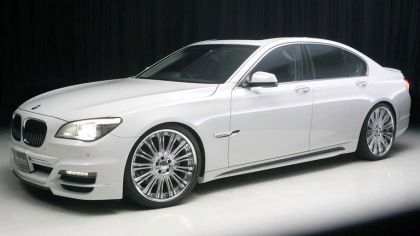 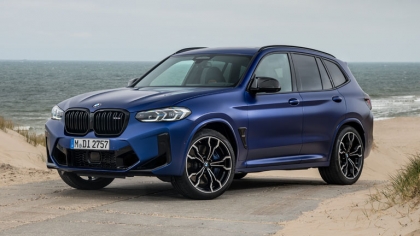 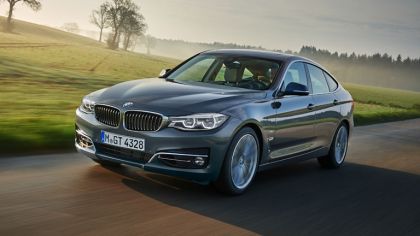 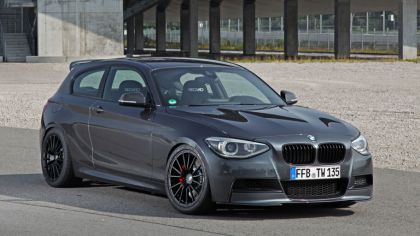