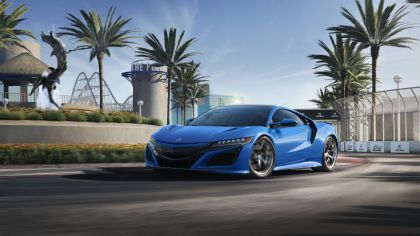 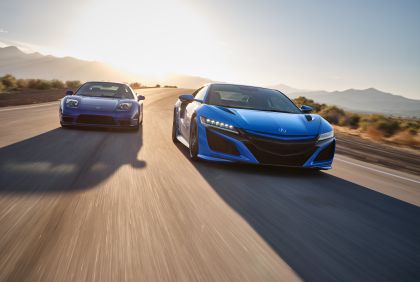 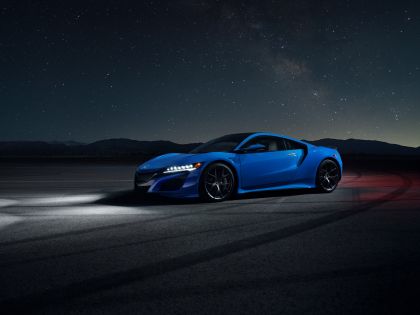 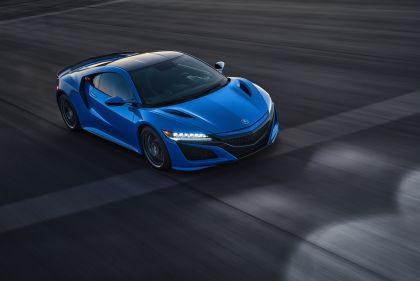 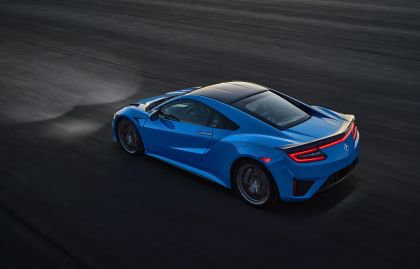 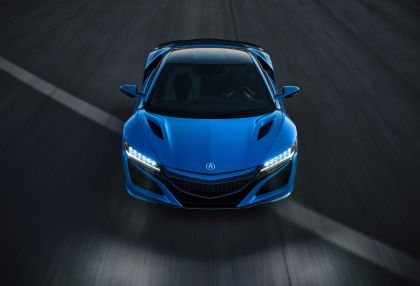 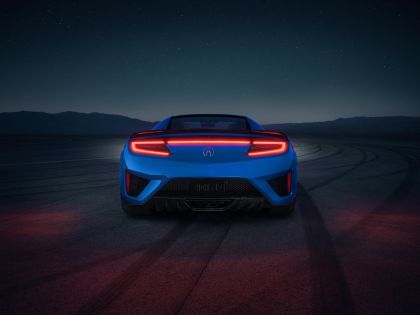 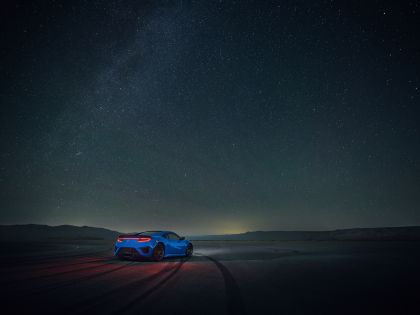 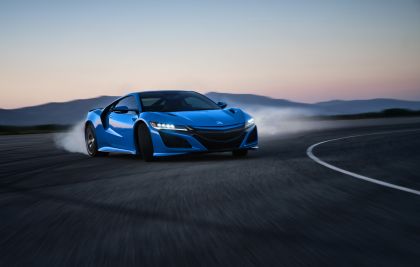 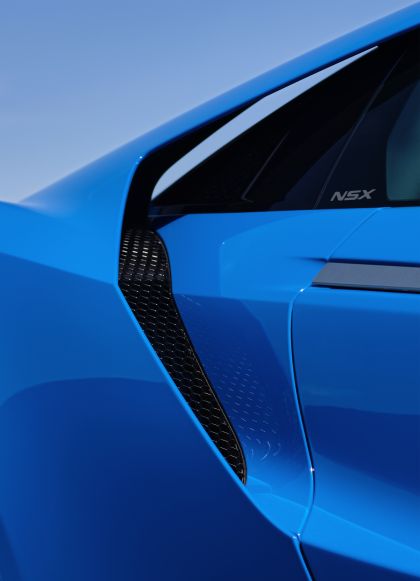 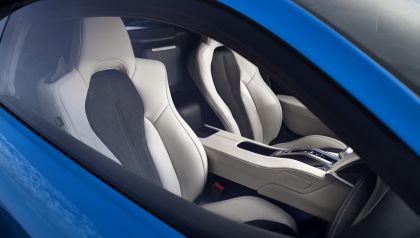 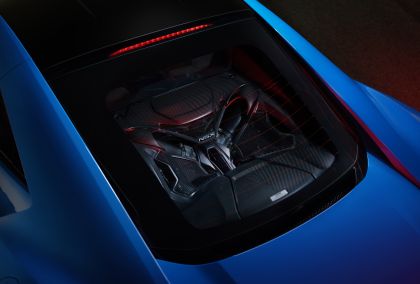 Celebrating its own colorful history, the 2021 Acura NSX will debut a reformulated version of Long Beach Blue, one of the rarest colors from the first-generation NSX palette. The new color salutes North America’s most iconic street race – the Acura Grand Prix of Long Beach – of which Acura is the current presenting sponsor. Now available for order, the 2021 NSX carries a starting Manufacturer’s Suggested Retail Price (MSRP)1 of $157,500, excluding delivery fees, with first customer deliveries to begin in early 2021.

The new Long Beach Blue Pearl continues a longstanding tradition of NSX colors named after famous race tracks and corners. The original Long Beach Blue is one of the rarest colors applied to the first-generation NSX, with only 88 cars painted in the color during the four years it was available, from 2002 until 2005. Long Beach Blue replaced Monaco Blue Pearl offered in 2000 and 2001.

A premier racing venue, the Acura Grand Prix of Long Beach is headlined by the NTT IndyCar Series, as well as the BUBBA Burger Sports Car Grand Prix, featuring the IMSA WeatherTech SportsCar Championship. The 46th Acura Grand Prix of Long Beach, April 16-18, will host the IMSA WeatherTech Sprint Cup, bringing the NSX GT3 back to the venue for the first time since the 2017 season. More info on the NSX GT3 can be found at AcuraClientRacing.net. 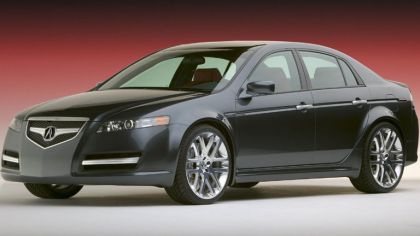 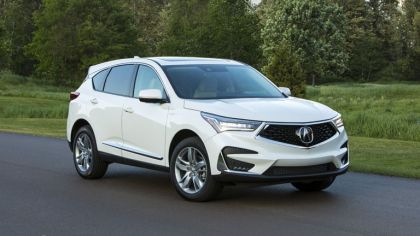 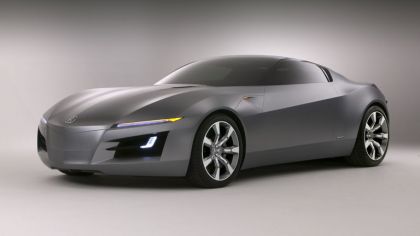 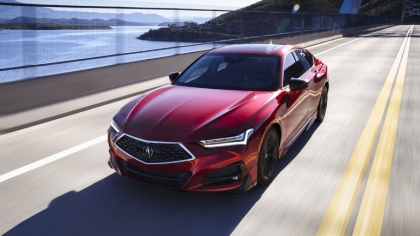 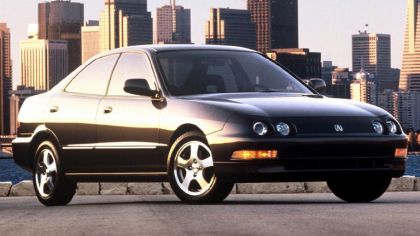 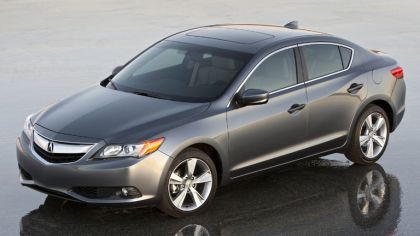 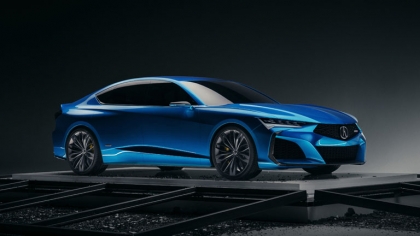 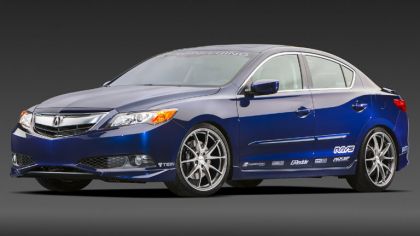 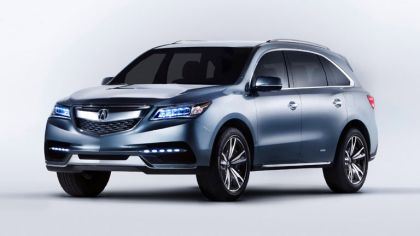